This year, Tieu Chi is studying in middle school in China, his parents are both intellectuals and graduated from famous universities. That’s why their expectations of him were very high, at least they had to be like their parents, or even higher to satisfy them. That’s why parents manage Criteria very closely. The path to becoming a senior engineer or CEO of a company seems to be the goal and plan they set for him, nothing changes, it will be the future path. A path with a glorious and bright future is waiting for him ahead. 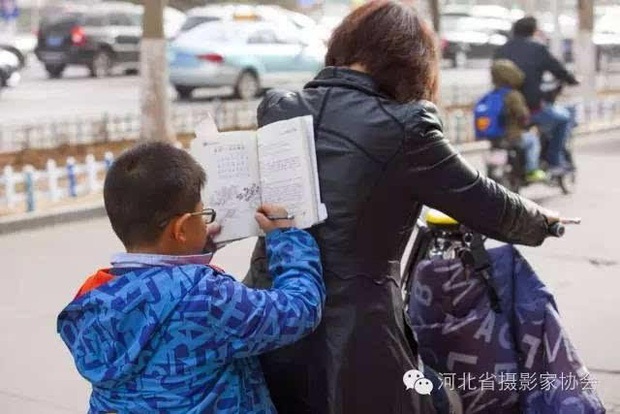 From kindergarten to primary school, from Monday to Sunday, all kinds of extra classes rushed to make Tieu Chi unable to catch her breath. During his time in elementary school, his grades were among the top in his class, and he was accepted into a key local middle school.

However, “at home, mother, second child”, when falling into a new environment plus new knowledge in junior high school, talented brothers from many other places poured in, making him unable to keep up right away. head. In the midterm exam, Chi Chi only ranked 50th in the whole school. For his parents, it was an “unacceptable” outcome for the child they had so much hope and pride in.

Since then, Chi Chi’s study time each night has increased, plus a series of extracurricular exercises. Not finished, let alone go to bed early, and having to stay up late to complete the huge amount of homework is a daily thing that Tieu Chi has to face. Little did he and his family know that Tieu Chi was on the verge of physical and mental exhaustion. 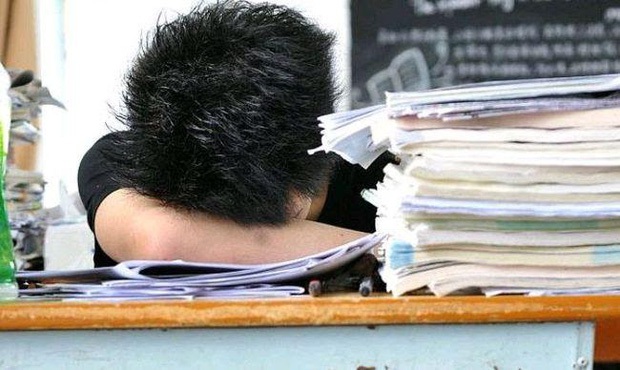 On a night like so many other nights, when the father brought a bowl of hot chicken soup for his son to nourish after stressful study hours, Tieu Chi felt a bit tired so he said to his father:Dad, I’m very tired and sleepy. I’ll close my eyes and rest for a while, Dad“.

Even if the ambulance arrived on time, despite the best medical conditions, despite the infinite love of parents, even though there were many plans and futures ahead… Tieu Chi had never woken up forever. more. The doctor said, “Patient is too tired (severe exhaustion) leading to sudden cardiac arrest“. Now, even if parents cry bitterly and regret deeply, it’s too late for everything to happen.

This is not the only heartbreaking story

Before, in Beijing, the 15-year-old girl was pressured every time she entered the exam room, like entering a trial, because the expectation of “other people’s children” was weighing heavily on her shoulders. And the worst thing happened, while thinking about it, she was only 15 years old and secretly swallowed 100 sleeping pills. Unfortunately, because it was discovered late, it could not be treated in time.

In Shandong (China), two middle school students, unable to bear the pressure of their test scores, chose to flee their home, unfortunately being kidnapped by traffickers to an unknown place. 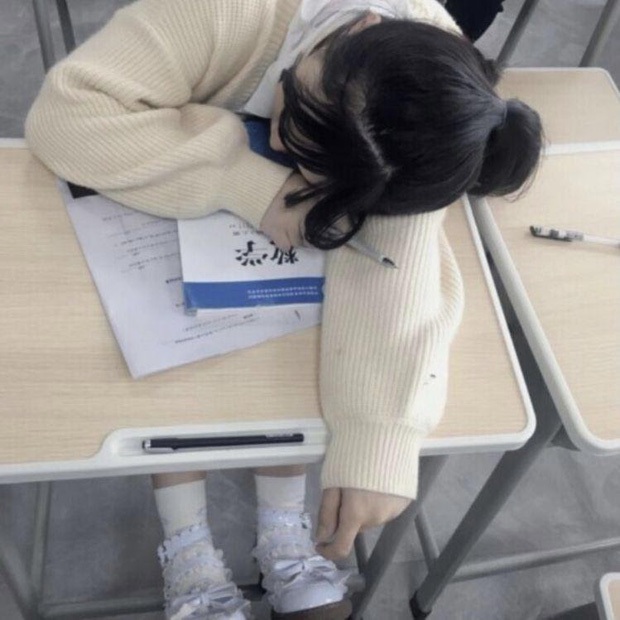 Teenagers’ bodies are still developing, studying and living under high pressure for a long time will cause irreversible physical and mental harm.

Mental stress or specifically stress means a response of the body when faced with situations that overload its stamina.

According to WebMD, nIf you are under constant stress, you may have physical symptoms, such as: Headache, stomach pain, high blood pressure, chest pain, sex and sleep problems. Stress can also lead to emotional problems, depression, panic attacks, or other forms of anxiety and nervousness.

When under mental pressure, nerve conduction signals through the vagus nerve strongly affect the activity of the stomach, causing gastric ulcers, gastroesophageal reflux disease. At the same time, it affects the activity of the intestinal tract, unbalances the intestinal flora, causing a number of diseases such as irritable bowel syndrome, inflammatory bowel disease with manifestations such as abdominal pain, constipation, and diarrhea. diarrhea, frequent bowel movements, indigestion…

Some of the health effects caused by chronic stress include:

– Obesity and other eating disorders.

Sexual dysfunction, such as impotence and premature ejaculation in men and loss of libido in both men and women.

Skin and hair problems, such as acne, psoriasis and eczema, and permanent hair loss.

Answers to the problem of playing billiards 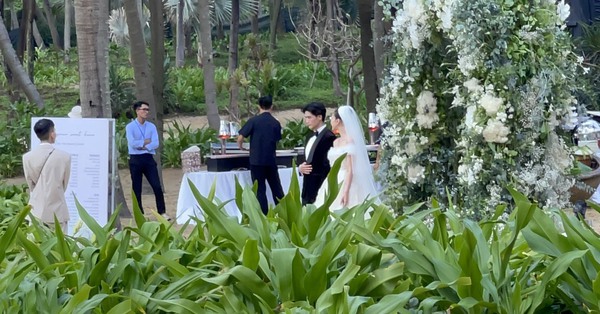 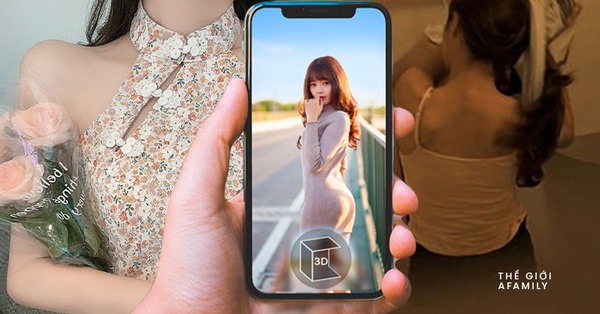 Where women are sexually harassed with words 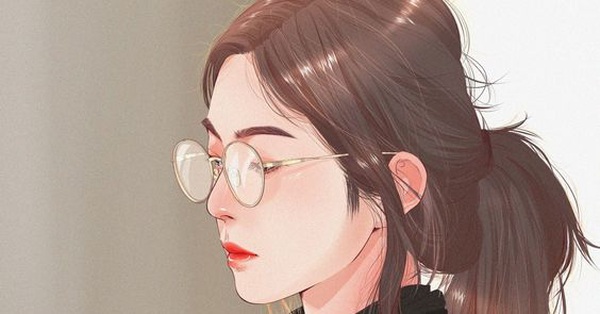 When I returned from the market, I suddenly heard the sound of furniture clattering in the house, even more surprised when I saw my husband’s hand 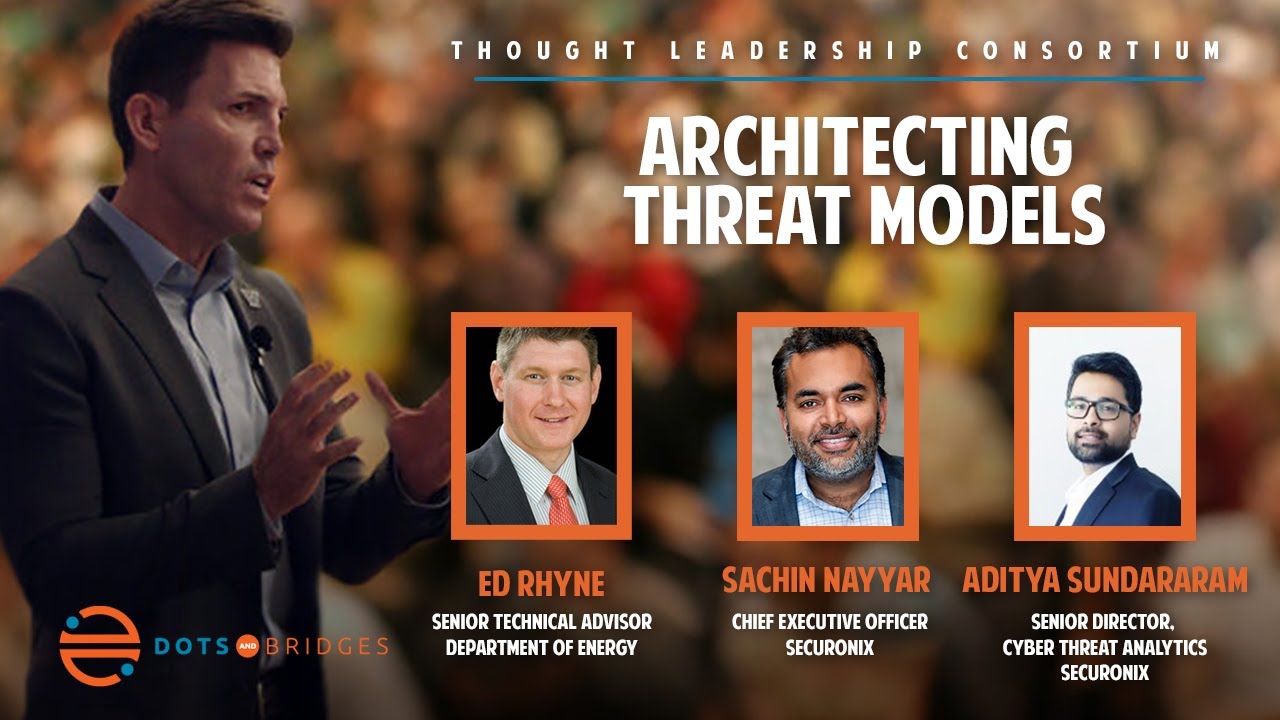 Securing vital machinery that underpins the American way of life