A few hours ago, T1 and Gen.G Esports officially faced off in the finals LCK Spring 2022. Besides the meaning of finding the champion of this year’s Spring tournament as well as determining which team will participate MSI 2022 Held right in Korea, this is also a historic match for both teams, the LCK and the whole village League of Legends. T1 and Geng are all facing the opportunity to write new pages of their own history in this final. 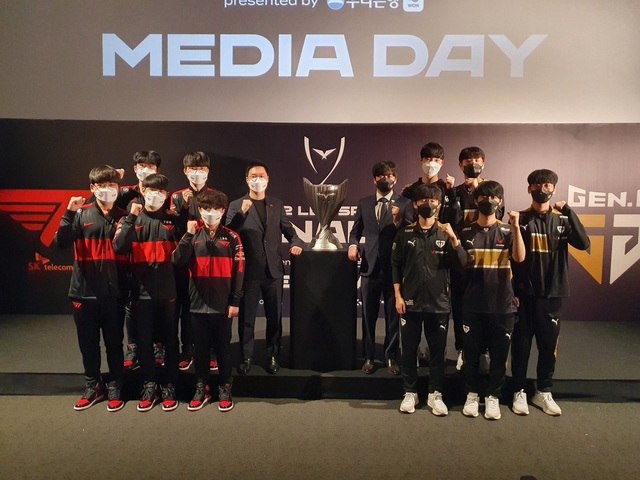 And as a result, after only 4 games, the most anticipated final of the LoL village at the moment ended with the victory belonging to T1. The difference of 3-1 is not enough to describe all the excitement and thrill that the confrontation brings. There was a time when Gen.G made T1 fans’ hearts flutter, like Chovy or Peanut’s transformation, even though they lost, Punishment beat Oner. But finally, Faker and his teammates still won the historic victory. 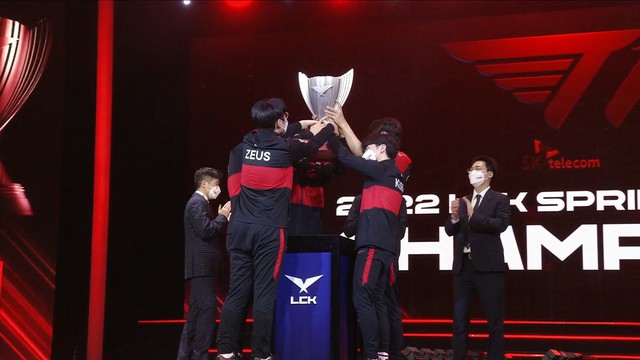 The League of Legends community of course puts all of its attention on the battle that can be considered a Super Classic of the LCK Spring 2022. The keyword “Faker won the 10th LCK championship” rose to 7th place on Weibo hot search as well as countless compliments from the international LoL community to T1. 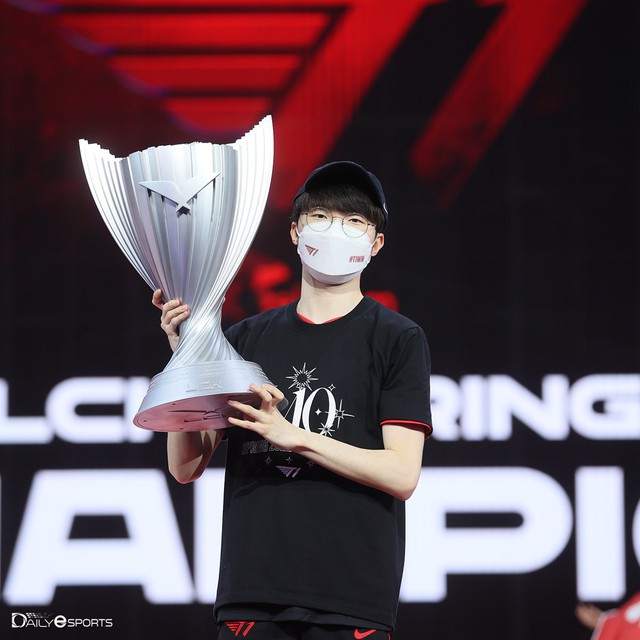 Congratulations Faker and T1 for their 10th LCK Championship

Under the spotlight, that’s the aura of T1

BLV Sjokz: “Started to write a monologue about a “Demon King immortal and undefeatable T1″ at the upcoming MSI”

But many of them also criticized the performance of the Gen.G players, especially Doran. Because, in game 4, Doran’s general Akshan was originally used to counter pick Kennen, but this player was completely “shut down” at the beginning of the game.

Anyway, T1 has also won the throne well-deservedly. Tears were shed, from both the players and the T1 staff. Going forward, their opponents will be other champions, much stronger than Gen.G, at MSI 2022. T1’s goal will still be the championship, but it will be a much more difficult journey. . 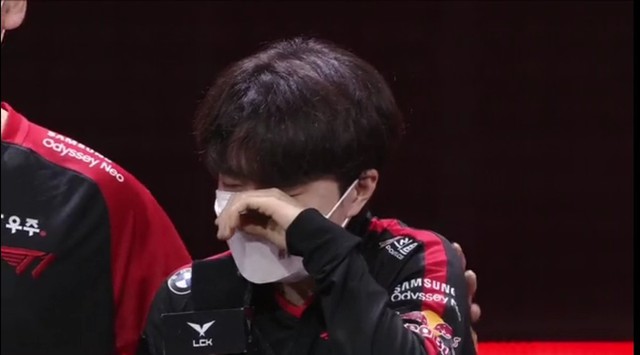 Golfer's wife wears "round 3" see-through clothes, has fun with the "beautiful boys and girls" cast

What do I need to do to get a Covid-19 vaccine passport? 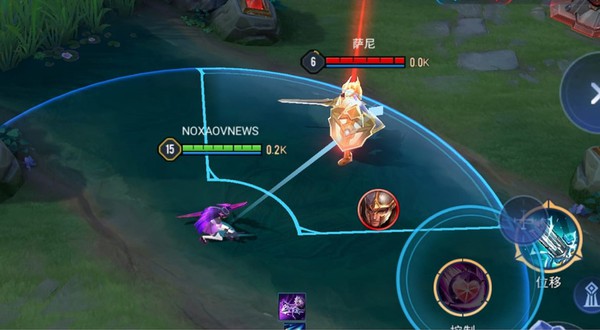 Appears a new general, Lien Quan, whose identity has not been identified, predicted to be extremely powerful with a terrible set of moves 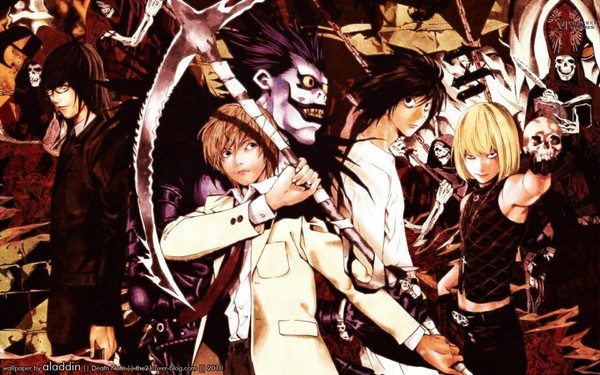 Top 10 anime like Death Note, bringing a taste of suspense, mystery and horror to viewers

Unlimited turns, rolls are all “delicious goods”, so which champion to get when playing Nhat Dai Tong Tu tomorrow 11/5? 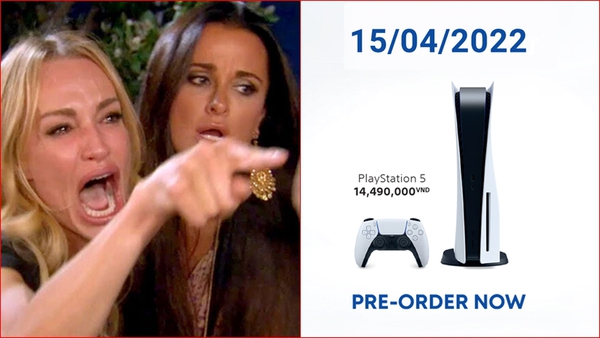 What is the real purpose?