Leather bags, leather jackets, leather shoes or sofas made from genuine leather are often very durable and provide a certain luxurious look, but they are not an option for animal advocates. American biotech company MycoWorks said that Reishi – extremely durable and beautiful leather but made from mushrooms will become the leading alternative to high-end leather products.

In the not-too-distant future, when you admire a luxurious handbag in someone’s hand or slide into a comfy seat in a friend’s car, it may not be the animal skin you originally thought it would be. , which is skin fungus. 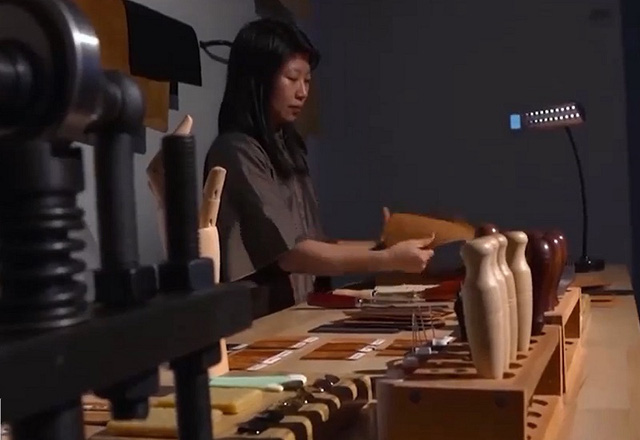 The mycelium is developed into a dense and supple structure and from the color and texture is similar to leather, but the material is actually called ‘Reishi’ by the company. Sophia Wang – Co-founder of MycoWorks shared: “In the next year, we will start to see products on the street, such as bags in the hands of friends that we may know that the that brand is using our Reishi material, which is iconic and highly animal-protective products.”

Reishi can also be fully adapted to create different types of leather whose functions are even far superior to animal skins. 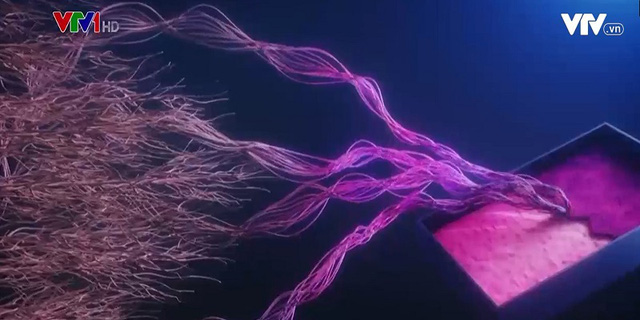 The company, which has a partnership with luxury brand Hermes, is expected to release a version of one of its iconic handbags using the ‘Reishi’ later this year.

MycoWorks said it is also in talks with other fashion companies about the possibility of using the material and is building a production facility that can produce millions of square meters of mushroom skin each year.

Binance CEO: People may have lost their minds because of NFT 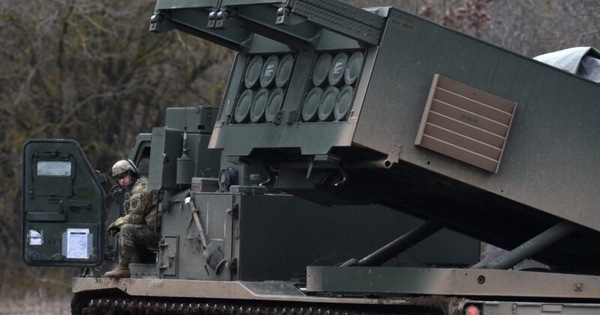 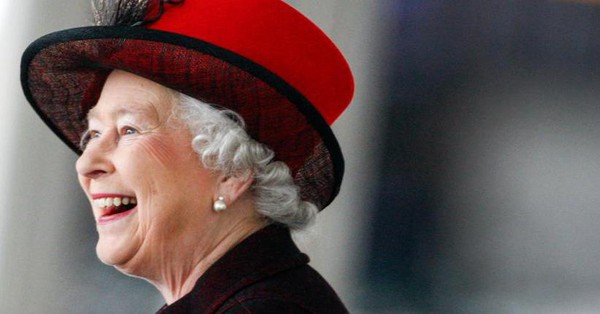 Besides the Queen of England, here are the longest-reigning monarchs

Ukraine’s Foreign Minister: Ukraine’s army is the second strongest in the world after the US