Competition between Viettel Club and Hanoi FC In the framework of the second round of the V-League 2022, this could be Quang Hai’s last match in the capital club shirt at the V-League playground. Quang Hai decided not to re-sign with Hanoi FC to move abroad to play.

After 6 seasons, the midfielder born in 1997 scored 35 goals and became an important factor in the team of Hang Day Stadium, winning 3 V-League championships, 2 National Cups and 3 National Super Cups. Quang Hai is very important, however, coach Truong Viet Hoang of Viettel Club thinks that Hanoi FC will find a new star to replace the player wearing the number 19 shirt.

“The strength of Hanoi FC after Quang Hai’s departure is unknown. I think if the leader of the Hanoi FC team let Hai go, there must be a replacement. I think Hai Long, Tuan Hai are all very good. It’s good that they give their players a chance to go out“, coach Truong Viet Hoang shared.

Viettel Club is the reigning V-League champion, but coach Truong Viet Hoang’s teachers and students only won 1 of the last 7 times against Hanoi FC in all competitions.

However, the former Hai Phong strategist said that even though he could not win against Hanoi FC, Viettel still played on par with the opponent, instead of being inferior like in the new promotion period (conceding 7 goals in the first two legs – returning). at V-League 2019).

“In the past 2 seasons, when playing against Hanoi FC, Viettel also shows the same level of difficulty, not as difficult as when it was first promoted.

In general, the matches of the two teams representing the capital are always tense, because each team wants to assert itself as number one. I think Viettel and Hanoi FC will both play fiercely, not avoiding collisions“, coach Truong Viet Hoang.

Viettel FC has a difficult time in this match when midfielder Bui Tien Dung has not recovered, and goalkeeper Nguyen Manh also has an injury in the match between Vietnam and Japan.

The army team also lost their army this season when Que Ngoc Hai and Trong Hoang returned to play for SLNA, but coach Truong Viet Hoang is still very confident in the potential of young Viettel players, in which he especially praised. Thanh Binh and Hoang Duc.

“This year, it is a pity that Viettel bids farewell to Que Ngoc Hai, but we also have to trust and use young players from the training camp. That is Thanh Binh, Duc Chien, they are all qualified to replace Ngoc Hai and Tien Dung. What they lack is only experience. This year they will be kicked a lot to improve gradually.

I rate Thanh Binh playing well on the team. The problem is that he has not had many opportunities because the positions in the defense with Ngoc Hai, Tien Dung, and Dinh Trong are very stable. It is very difficult to change immediately, but when given the opportunity like in the match against Japan, Thanh Binh performed very well. That is good news for Viettel Club.

Since childhood, Hoang Duc has been a player with good expertise, stable personal vision and technique. In the past 2 years, Hoang Duc has played a lot again, so he has grown even more“, coach Truong Viet Hoang added.

How are Hoang Yen and her 4th husband after the incident of punching and breaking the nose?

Pickup truck rammed into a restaurant and fled, leaving rubble 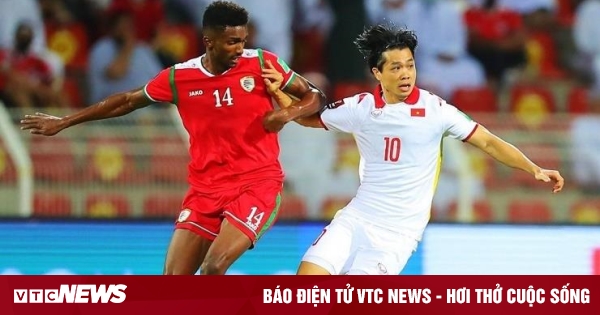 Vietnam vs Oman squad: Cong Phuong as a reserve 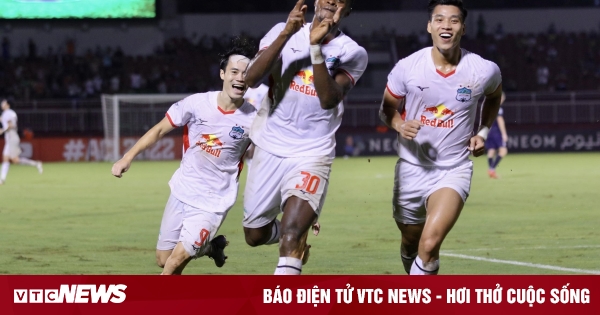 Beating the Australian team, HAGL gets a big reward 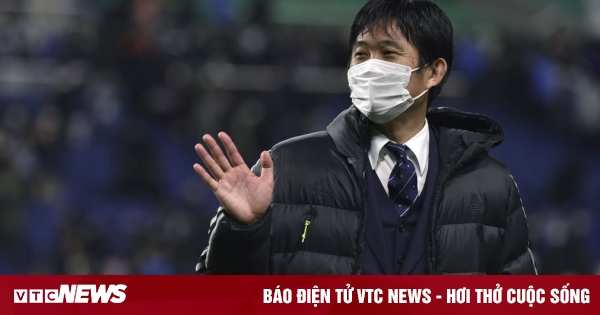 ‘We don’t play without seriousness’ 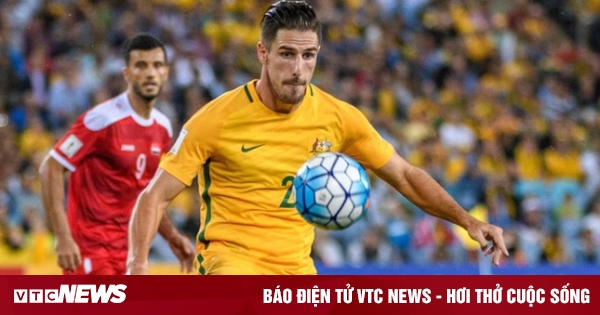