Suspecting his girlfriend to be unfaithful, Chinh used a knife to injure the victim when they were both on the way to the bus station.

The Police Investigation Agency of Vung Tau City, Ba Ria – Vung Tau Province on April 3 said that Tran Van Chinh (38 years old, born in Thai Nguyen) is being detained to investigate the act of stabbing his girlfriend with a knife.

According to initial information, Chinh and Ms. HTTN (25 years old, residing in Phu My town, Ba Ria – Vung Tau province) knew and had feelings for men and women. Ms. H. is an employee at a beauty salon in Vung Tau City.

On April 2, Chinh took a bus from Bien Hoa City (Dong Nai) to Vung Tau City to visit Ms. N. but did not meet, because Ms. N. called to say that she was going to a friend’s birthday party, and did not return to her room in the evening. .

After that, Chinh went to a motel near Vung Tau bus station to spend the night.

On the morning of April 3, according to the address Chinh sent, Ms. N. went to the motel to pick up Chinh but did not take him to the motel room, but took him to Vung Tau bus station for him to return to Bien Hoa city.

On the way, due to suspicion that Ms. N. was unfaithful, when going to Le Hong Phong street, Chinh used a knife to threaten Ms. N.’s neck. At this time, Ms. N. panicked and let go of the steering wheel, causing both of them to fall on the road, the blade in Chinh’s hand fell off the handle.

Seeing Ms. N. run away, Chinh chased and used the handle of the knife to stab the victim twice in the neck, causing minor injuries.

Witnessing the incident, many people controlled Chinh and handed him over to the police. At the police station, Chinh initially confessed as above.

Currently, the case is being investigated and clarified by the Vung Tau City Police.

Suspecting his wife to have an affair, the man stabbed his ‘love rival’ to death at the motel room 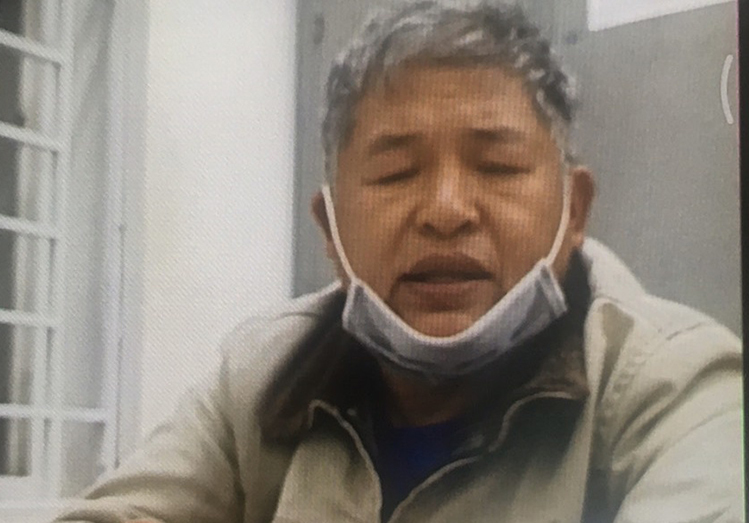 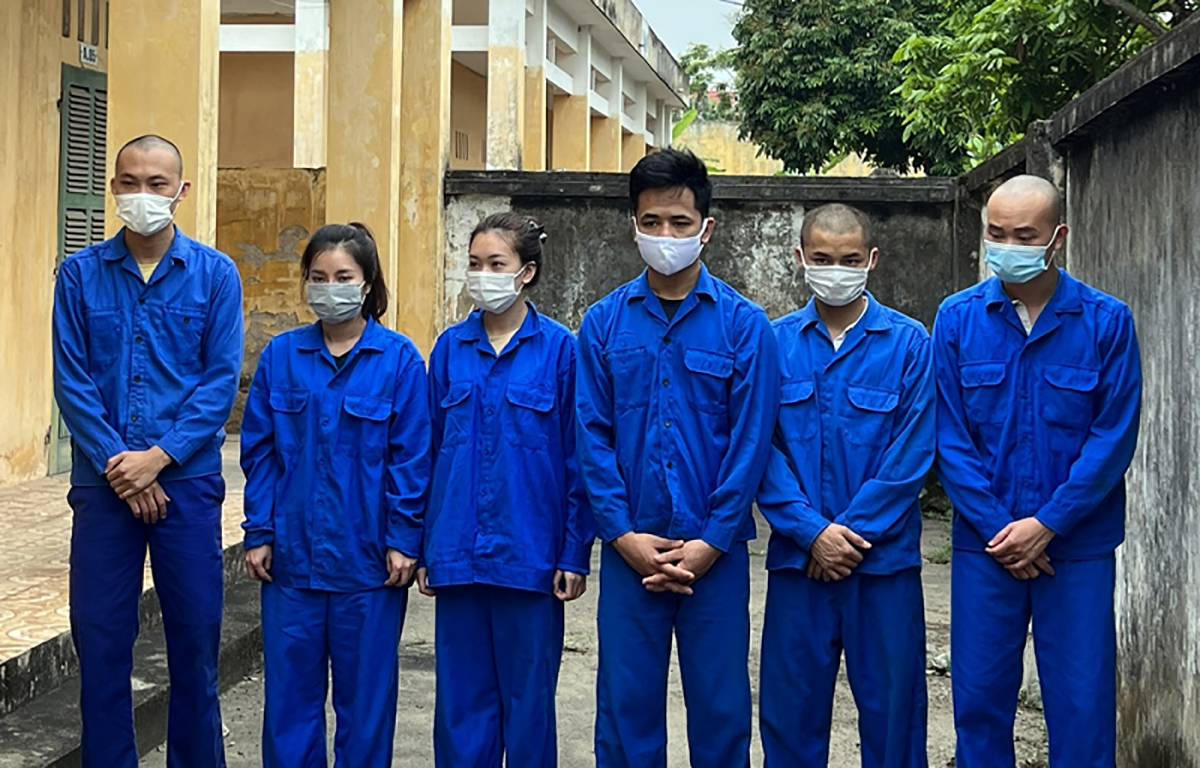 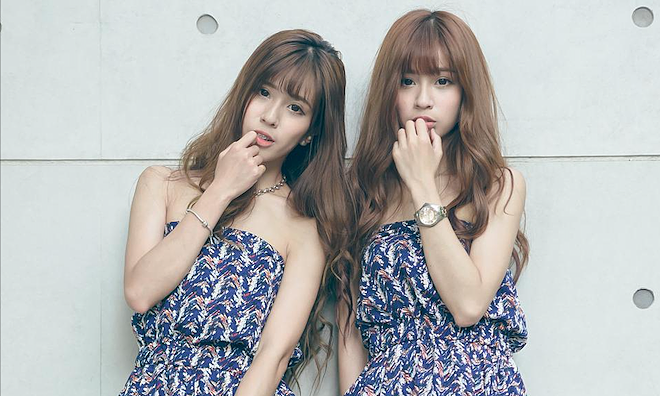