Hanoi Railway Transport Joint Stock Company said that this business re-runs the Hanoi – Lao Cai passenger train on the occasion of the holidays of April 30 and May 1 to serve tourists traveling to Sapa.

Also on the occasion of the holidays of April 30 and May 1 this year, the railway runs more passenger trains from Hanoi to the provinces to serve the travel needs of passengers.


According to Ngoc Mai

Anh Thu was on the jury, the son of "male god" Tieu Long, 1m82 tall, came to the casting 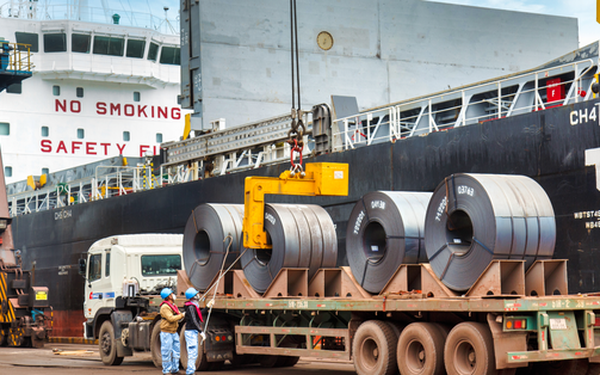 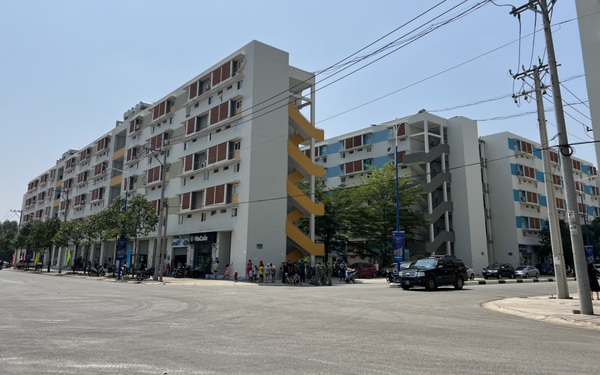 Binh Duong allocates a land fund of 1,600 hectares to build a series of houses for low-income people 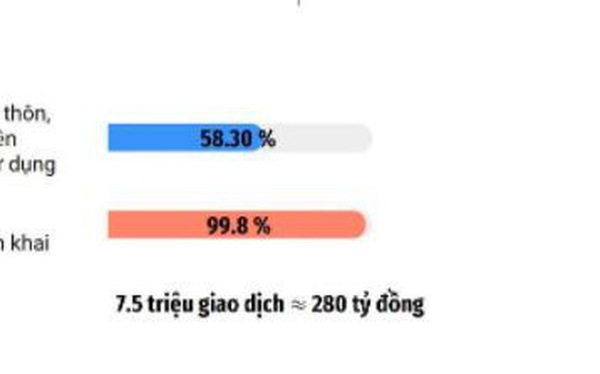 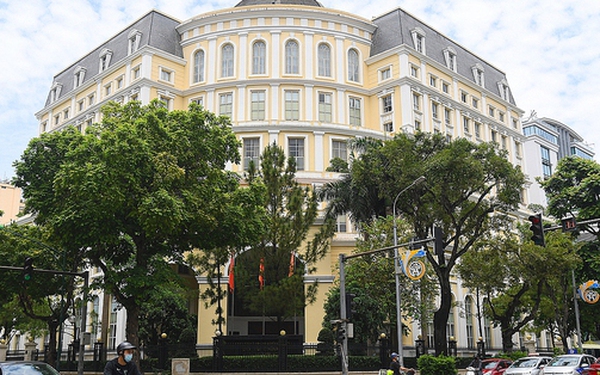 Many tricks to “evade the law” to move capital around by bond issuers, question the responsibility of securities companies