After gaining fame as a TikToker, Long Chun He also introduced to the audience his little brother – Long Be. With a lovely appearance, many flexible expressions and especially natural acting, Long Chun’s younger brother quickly received love from the audience.

However, in the latest livestream, TikToker Long Chun revealed that he encountered a lot of comments criticizing Long Be filming too many clips:

“A lot of people keep commenting that Long Be doesn’t study but just let him play? Why do you make me like this…

Long Chun and Long Be are quite famous brothers.

Long Be studied online, in the morning he still studied normally, and in the afternoon I let him go out. My brother has never missed a day of school. If you like it, then ladle! My sister, you have to worry, you don’t have to worry.”

Nam TikToker admits he is irritable, has beaten his younger brother, but that is the family’s way of education:

“You also have to let him be afraid of me, sometimes I scold and beat him. But I beat him for fear, not beat him to death. I was too angry and I was also beaten in the initiative.

I know I have kindness, I want to give love, I want to give advice, but everyone’s lights are on. I believe I taught my brother to be human. Under my upbringing, he could never go out of his way.” 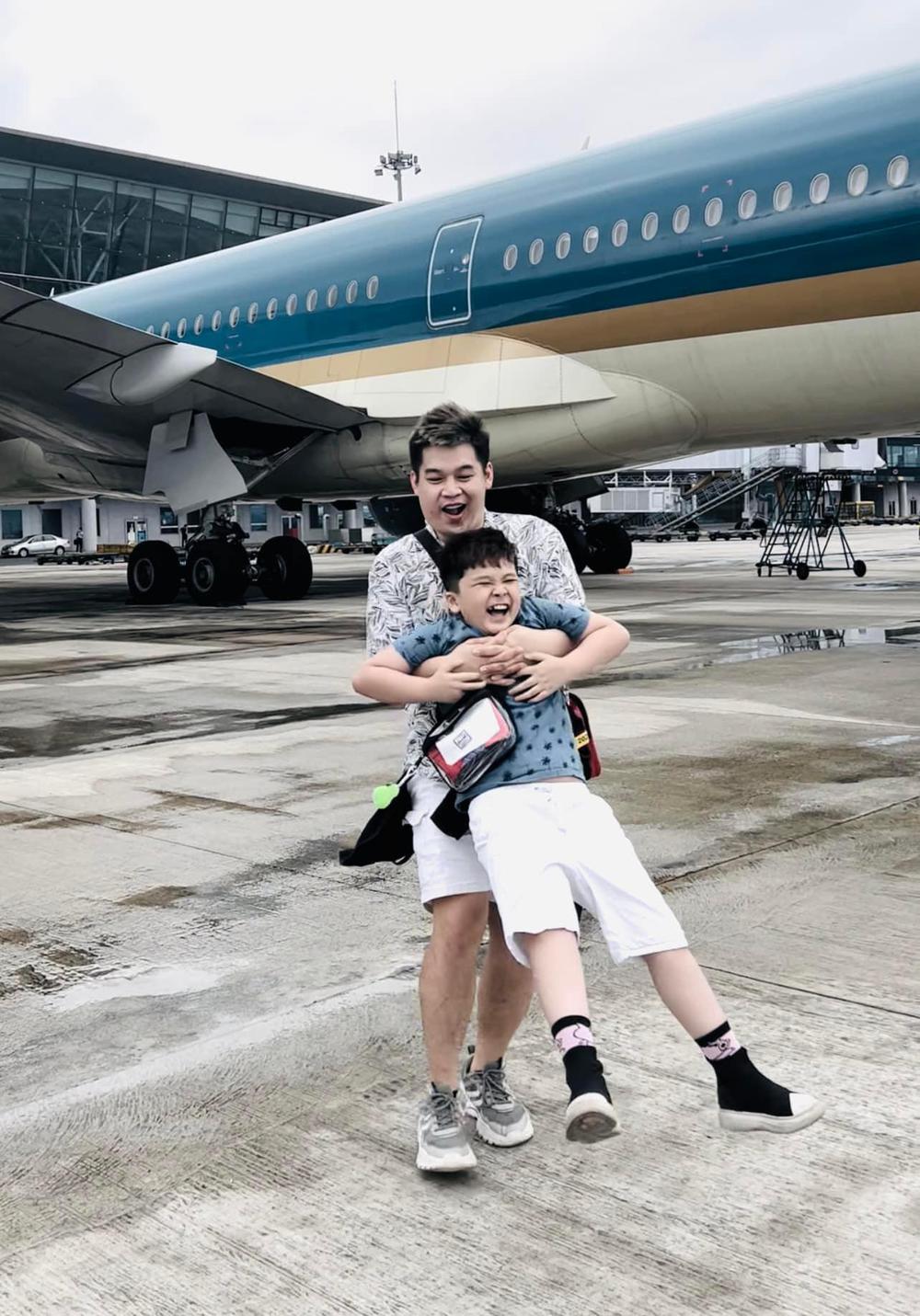 “You also have to let him be afraid of me, sometimes I scold and beat him”.

Nam TikToker also emphasized that he let Long Be film TikTok because of the boy’s hobby. Even Long Chun paid his brother fairly:

“I didn’t force me to film TikTok, I didn’t force myself to be an actor, I did what I liked if I didn’t like it. Filming TikTok with me makes money! Washing dishes, cleaning the house for me are also paid.

Last time, Long Be flew on a plane and used his own money to shop, eat and drink, without having to ask him for anything! Anything over 1 million, I ask and less than 1 million, I save money to buy it myself. 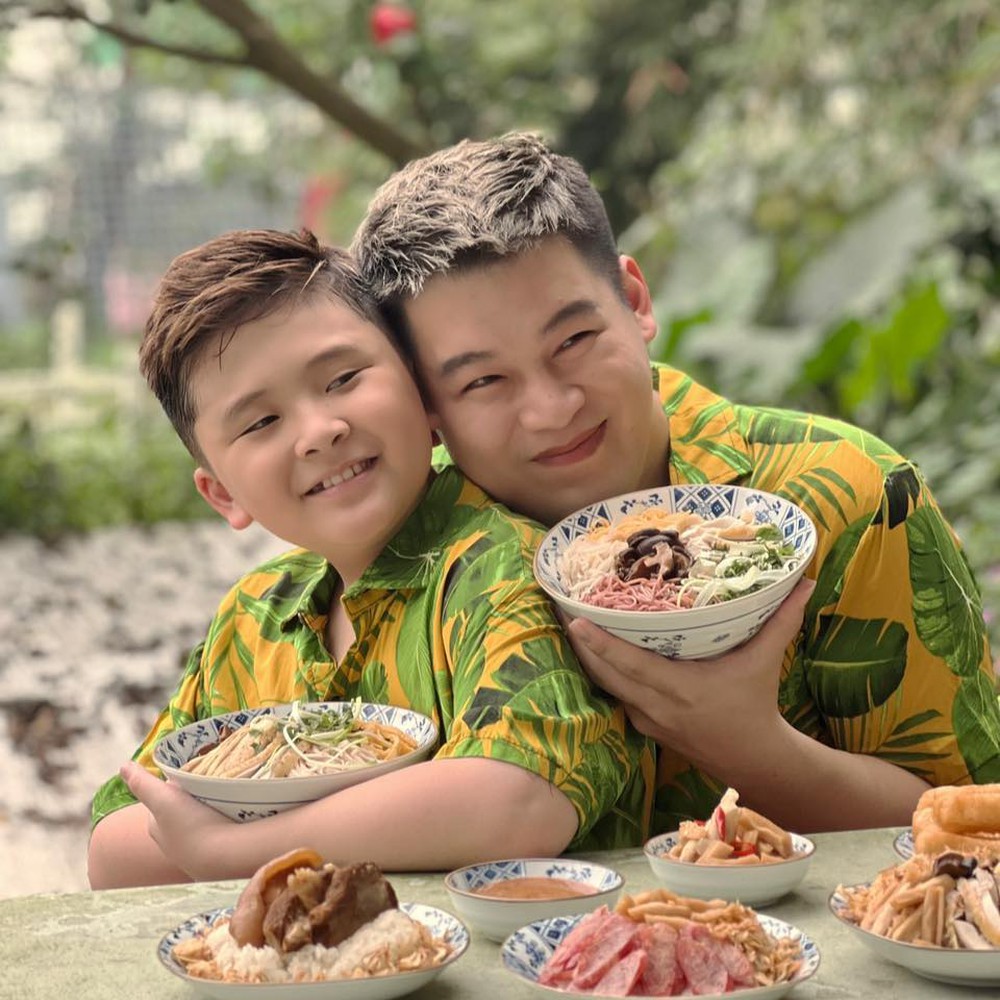 Now it’s acting fine, everyone loves it, if there’s a contract between the two brothers, the money will be split in two. I pay properly, not stealing. Long Be is now very rich, the pig has ten million, the rest I buy insurance for it. I think it’s the right thing to do!”

Also in this livestream, Long Chun frankly admitted that when he was in middle school, he used to bully, tease, and even hit his classmates:

“Sometimes I feel sorry for my middle school friends. Back in school, I used to bully my friends very badly. To this day, I still want to meet those friends again to apologize to them.

When I went to school, I was very “boss”, very evil, making fun of my friends until I cried. After those times, I feel very happy.” 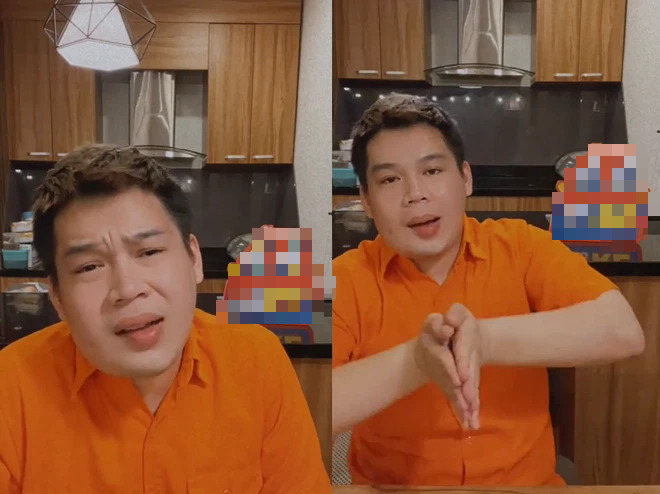 Long Chun publicly apologized to those who were bullied by him.

Long Chun admitted that due to lack of affection since childhood, he wanted to receive everyone’s attention and chose violence:

“At that time, I also did not understand why there was a tendency to bully my friends. Now I understand that because I am too lacking in love, I want to attract attention from the crowd. So when I was at school, I bullied myself. Friends are just a way to get people’s attention.

When I was an adult, looking back, I realized how bad I was! I took away countless people’s joy when I was in school. Today I would like to apologize to you very much for having bullied, threatened, and hit you. If you happen to see this clip, please excuse me!”

The CEO of A Business Proposal is so cool, the number 1 sexy "holds his breath"! 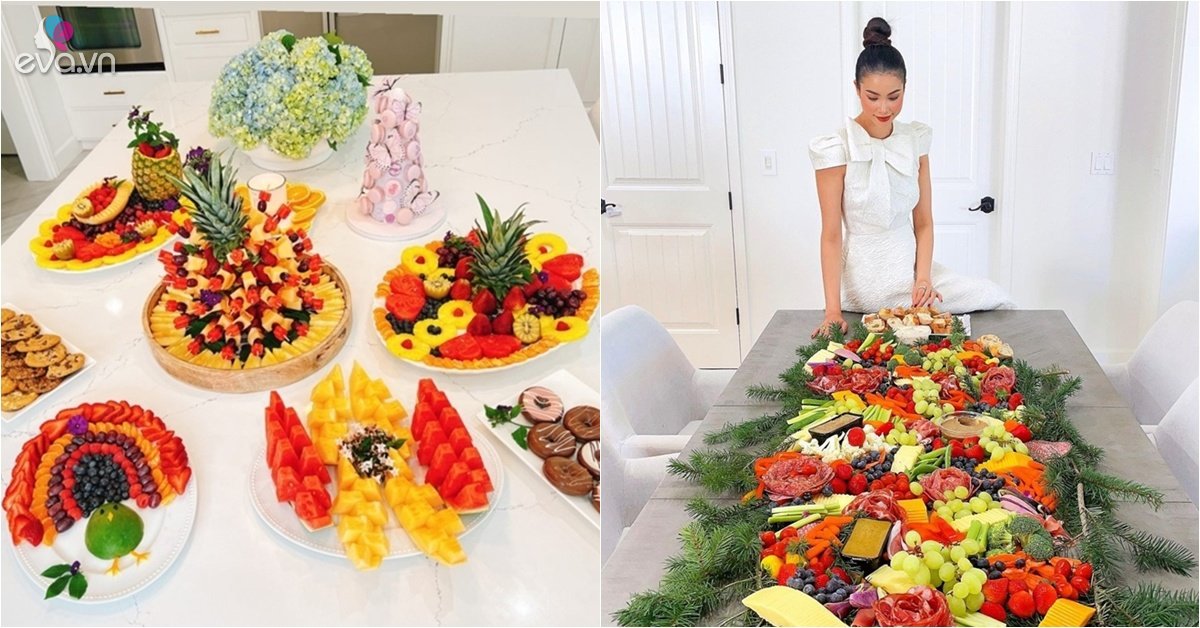 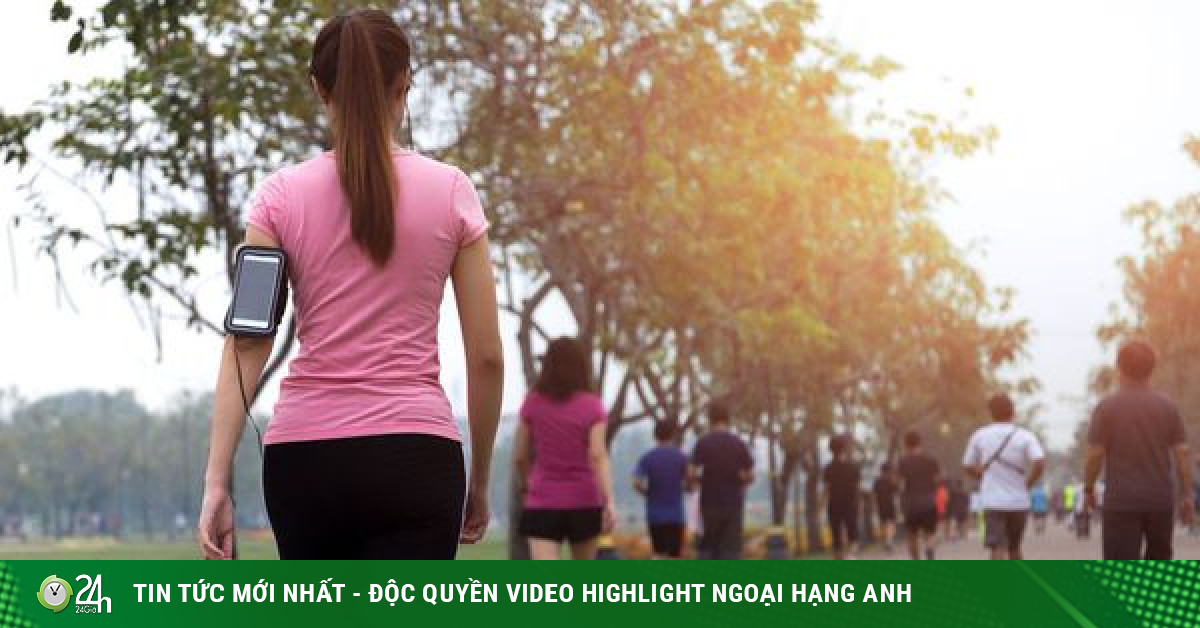 Should you exercise every day? The unexpected answer revealed that people who are careless or lazy will benefit more health 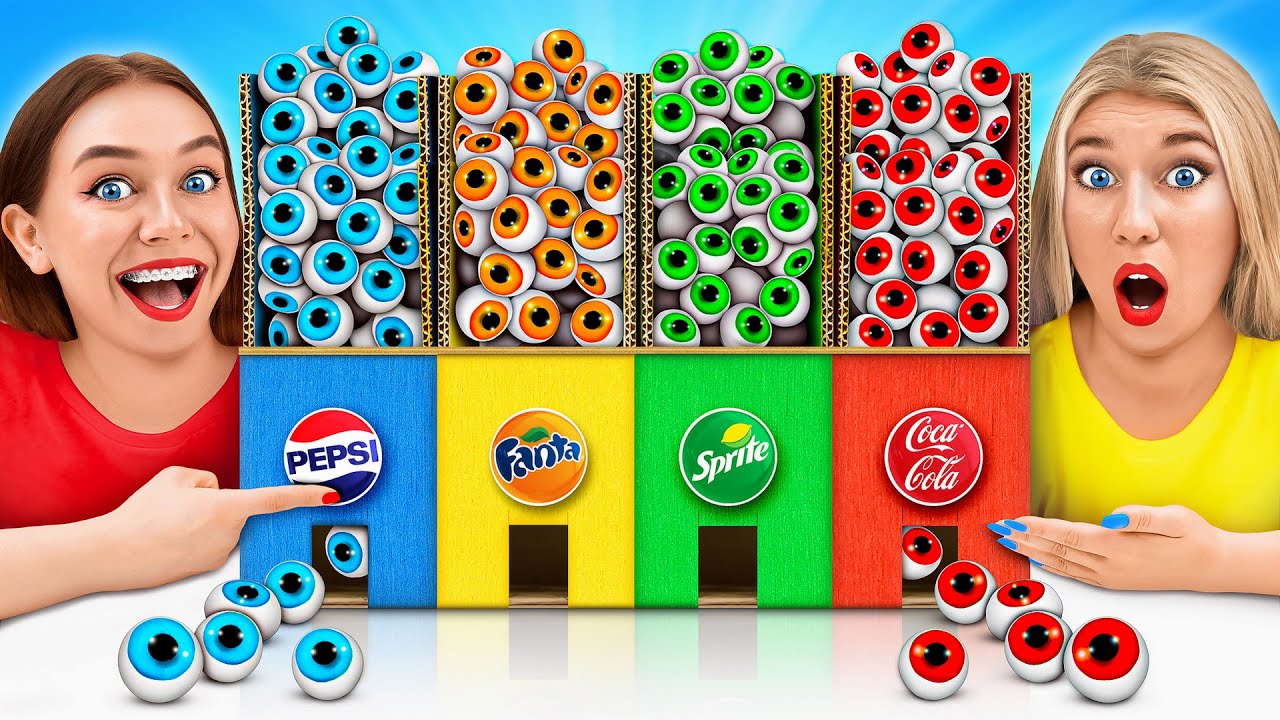 Food of the Same Colors Challenge #6 by Multi DO Fun 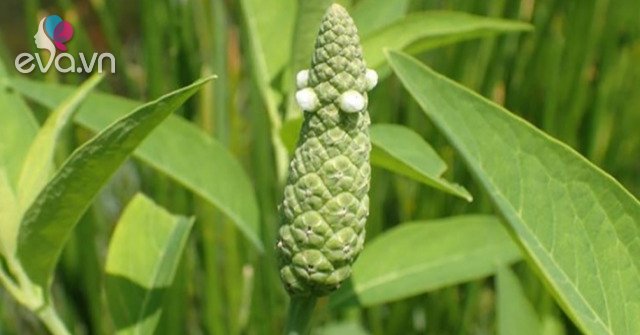 The vegetable that used to be full of no one eats, is now a famous specialty hunted by the rich, 120,000 VND/kg