In the 45th minute of the match, the whole Hang Day stadium had to cry out in regret with Truong Van Thai Quy’s super-productive ending. From a distance of about 25 meters, this player number 74 threw his right foot and launched a volley on the outside of the live ball like a dangerous “cannon”, sending the ball to the vertical post. If it turns out to be a goal, it will definitely be one of the most beautiful “super products” of the V.League this season.

If that great shot becomes a goal, surely Hanoi will be relieved a lot, because the team completely controls the game, with a series of extremely dangerous situations, but Hien’s team still cannot find it. goal. The extremely disappointing ungodliness of the two foreign soldiers on the attack was the main reason. 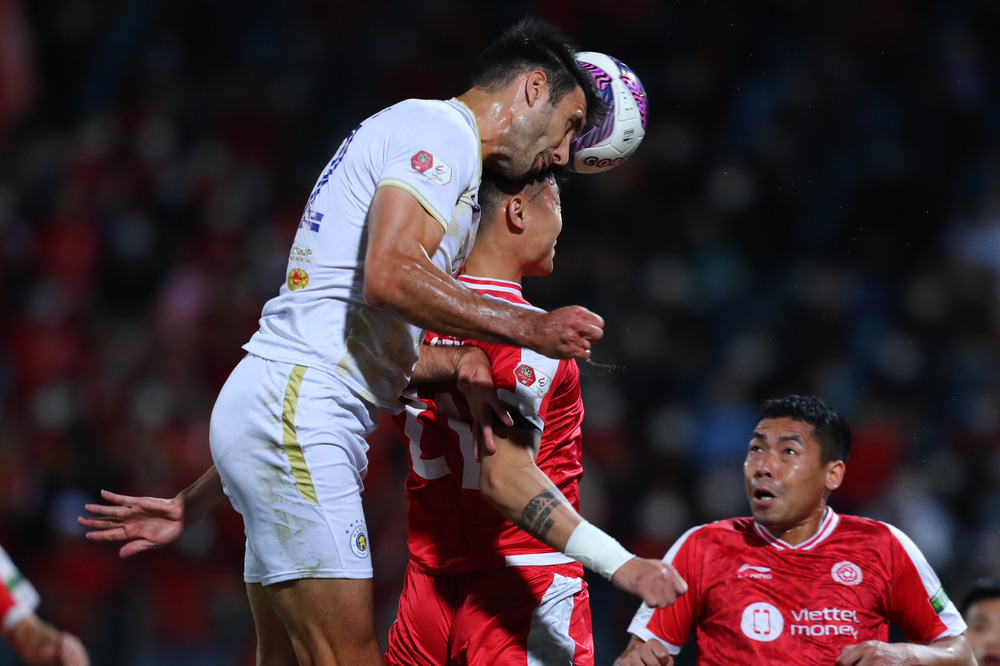 In the round where Quang Hai, Hung Dung and Van Quyet all played extremely enthusiastically and aggressively, the two foreign strikers played too badly. The beginning was a header in an extremely favorable position of Zec Đuro after Van Quyet’s beautiful cross sent the ball over the bar, and next was a header from close range to let Quang The Tai touch the ball. Ivancic’s game, and then two face-to-face encounters with Ivancic’s goalkeeper, but in the end, both could not beat the Tai.

The second half started with a familiar scenario, when Ivancic was “caught in the mouth” again, but headed off the post in a situation that was thought to be impossible to miss.

Lucky for Hanoi Club on the day of farewell to Quang Hai when their mischief was shown at the right time. In the 60th minute, Van Quyet made a quick free-kick that startled the entire Viettel defense, let Hung Dung receive the ball past goalkeeper The Tai and then tried to cross in for Truong Van Thai Quy to cut his face and hit an empty net. 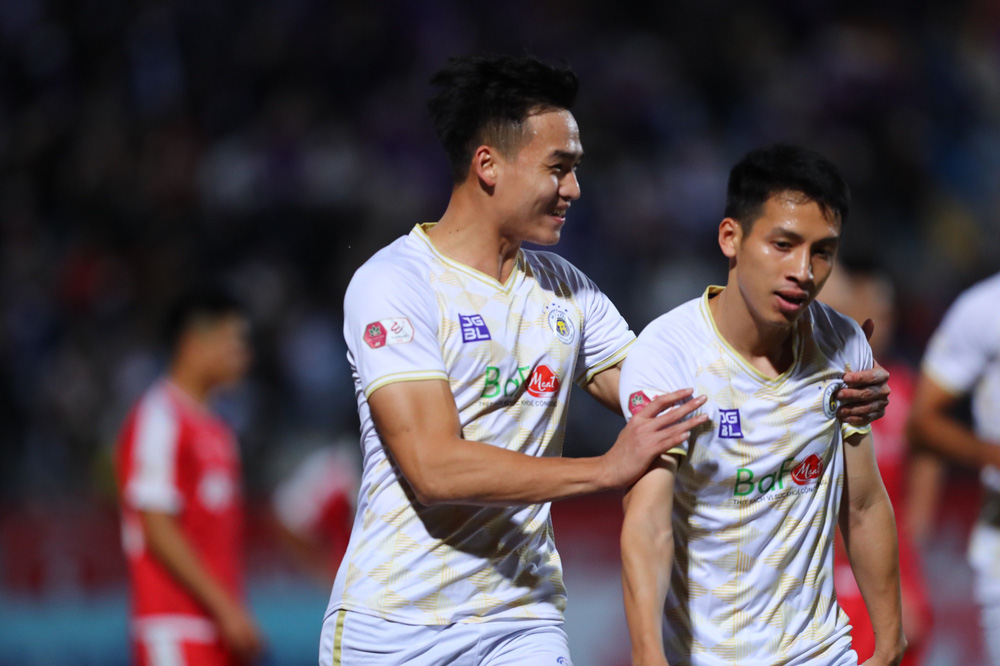 After the opening goal, Hanoi club played as usual, looking for counterattacks, while Viettel “played all the time” when pushing up the squad, and immediately had two opportunities to make the goalkeeper. Van Cong must be “out of his mind”.

It is not difficult to realize that with the inefficiency of the two foreign strikers, the mentality of the Hanoi players is affected quite a lot, along with the lack of cohesion between the lines. With the departure of Quang Hai, in the near future it is likely that this team will be severely affected.

However, after only 3 matches (1 match worse than Hai Phong, Viettel and SLNA), but Hanoi FC was in the top 4 with 7 points before V.League had to “take a long-term break” up to 4 months before the match. return.

Russia moves closer to its own Internet system 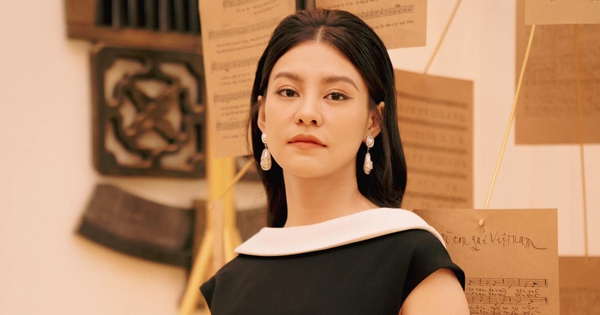 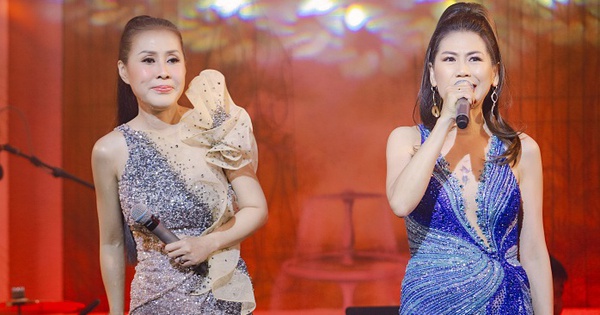 After many years of silence due to heart disease, “tea room queen” Khanh Du returns with a powerful voice 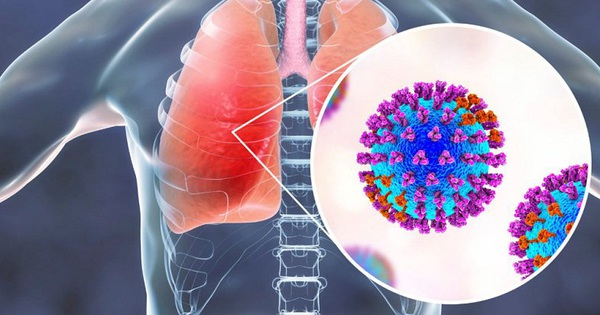 Lung cancer cells are knocking on the door with all the unexpected symptoms, watch it now for early screening. 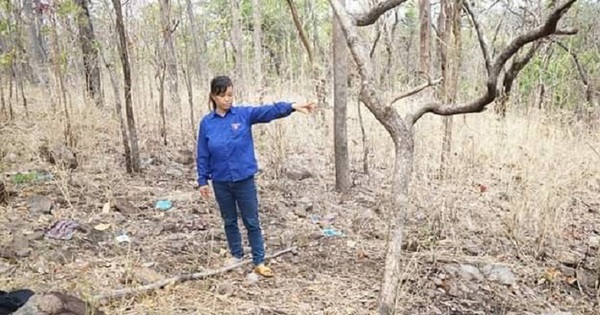