Regarding the case horrible accident happened yesterday (April 3) at a roadside bread shop in Da Nang, discussing on VNE about the health status of the victims, doctor Nguyen Thanh Trung, deputy director of Da Nang Hospital said that he had received six patients (including the car driver who caused the accident).

“Two children have scratches, four adults have broken bones but not life-threatening”Mr. Trung said with the above source.

Previously, information was given that around 6:30 pm on April 3, a 7-seat car BKS-43A 505.82 circulated on the road to collect Dien Bien Phu (Thanh Khe district, Da Nang) in the direction from Hai Chau district to the district. Thanh Khe.

When coming to the intersection with Le Do Street, the car suddenly lost control and crashed into car 16 BKS-027.91 that was traveling in the same direction on the road. Not stopping, the car continued at high speed into Dong Thanh bakery (60A Dien Bien Phu) before stopping.

At that time, there were quite a few employees and customers waiting to buy outside the shop. In particular, there are 2 children. However, when a woman was selling goods to customers, a white car rushed in from outside at a terrifying speed.

The car flew like a plane and crashed into the bakery

Fortunately, after the terrible crash, there were still victims who were able to escape from the rubble. People around then quickly came to look at the victims and took them to the emergency room.

At the scene, the front of the 7-seat car was deformed, the side of the 16-seat car was dented, the bread cabinet and many furniture in the bakery were badly damaged, and a motorbike on the sidewalk was also damaged. damaged.

The accident shocked the people around. Many expressed concern for the condition of the victims. 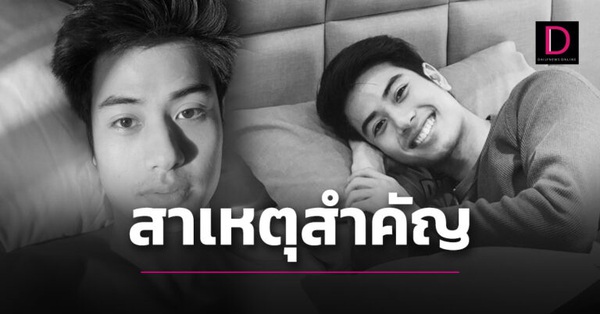 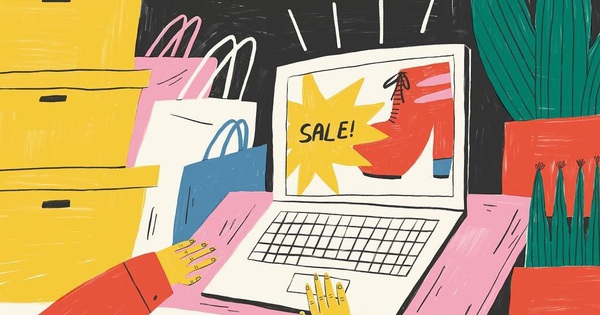 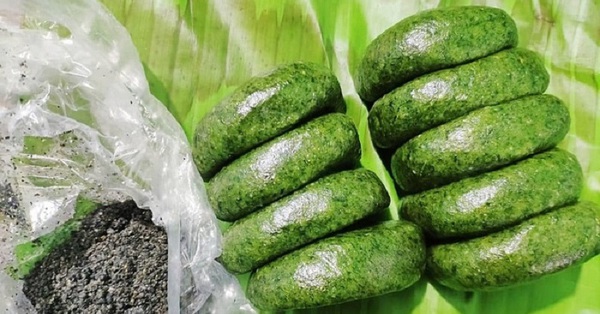 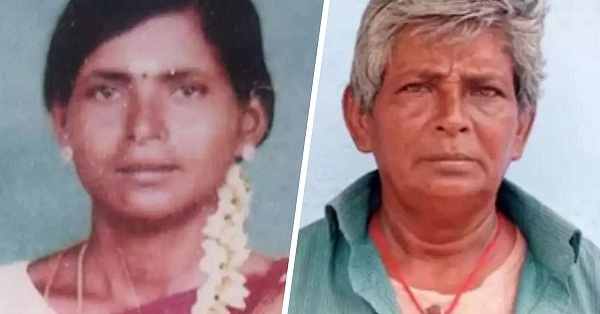