Michelle, 14, feels the walls of her bedroom pressing against her. After three years of completely online learning, spending hours glued to screens every day, the young girl is exhausted, even though she used to be lively and loves social activities.

The resilience of youth, which helped her get through the first year of Covid-19, gradually waned as she watched her peers return to a happy life.

The pandemic has disrupted children’s education around the world. For the people of Hong Kong, these obstacles last even longer. Children have to learn online since 2019 because of the order to close schools, protests rocked the special zone for 7 months. Then the pandemic returned as Hong Kong struggled to meet the requirements of the “No Covid” strategy.

Michelle isn’t the only teen in the area feeling stuck. Sabrina sat alone in her bedroom, feeling like she was lying in an abyss. A 13-year-old girl is grieving that her best childhood friend has left Hong Kong with her family.

“This is the saddest day of my life. But it’s still the same, it’s strange,” Sabrina said.

For the past three years or so, teenagers’ lives have mostly taken place within four bedroom walls, from studying online to chatting with friends. Three years are almost frozen, right at the most critical time for children’s social development.

Clinical psychologist Kimberley Carder worries about adolescence. “Most mental health disorders manifest and develop before the age of 14. Negative childhood experiences are one of the most important indicators of psychological problems in adulthood,” she said. speak.

According to Ms. Carder, all Hong Kong children have not been in direct school since 2019. Teens are exposed to lingering threats from Covid-19, constantly changing policies, constantly opening and closing schools, not being able to see friends. These factors give rise to feelings of panic and insecurity.

“This is what all Hong Kongers go through. For adults, it’s just a chapter in their lives. But for teenagers in high school, the hardships are incomparable,” Ms. Carder said.

She said the human brain is not fully developed until the age of 25. The last part of the brain to mature is the prefrontal cortex, which is responsible for the perception of time. According to Ms. Carder, IQ and learning ability of a patient she treated dropped sharply, equivalent to a person with psychological trauma or brain injury.

“She’s been depressed for the past three years. The depression affects her memory and cognitive function,” Carder said.

A change in lifestyle is the cause of this condition. Online learning requires different cognitive behaviors than face-to-face learning. “When sitting in front of a screen, the brain doesn’t require as much memory as before,” explains Carder.

“With intense computer use, many children develop symptoms of attention-deficit hyperactivity disorder (ADHD),” she added.

Online learning and social distancing make it less likely for children and young people to interact with their peers. They mostly chat through messaging apps. In artificial environments, where emotions are represented by icons in apps, children don’t learn to perceive social cues or nuances.

Adolescence is a time when each person forms an individual identity. Many young people develop two “identities”, the online version and the real life version.

Dr. Carder encourages families to accompany their children during difficult times, encouraging them to call friends instead of texting. This increases the chances of social interaction, increasing social skills.

“Thinking about what you want to be in the future increases a sense of hope. Think of the past, we’ve had a good time, we’re going to go through it again,” Carder said.

Thuc Linh (According to SCMP)

Suffering isn't enough, it's too much 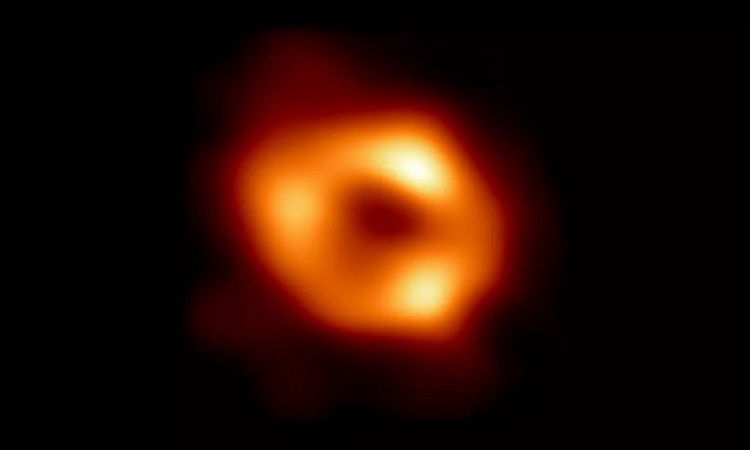 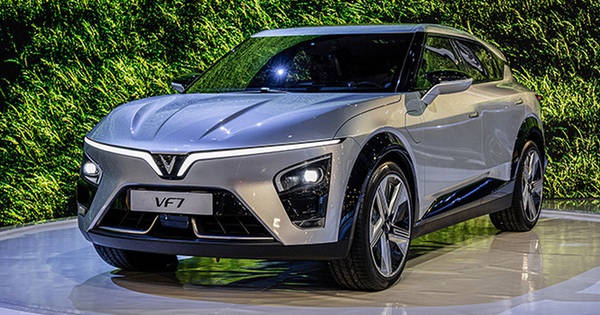 The international electric vehicle market is expected to increase by 2 or 3 times, VinFast reaches out to the world, is expected to launch electric buses in the US or Europe. 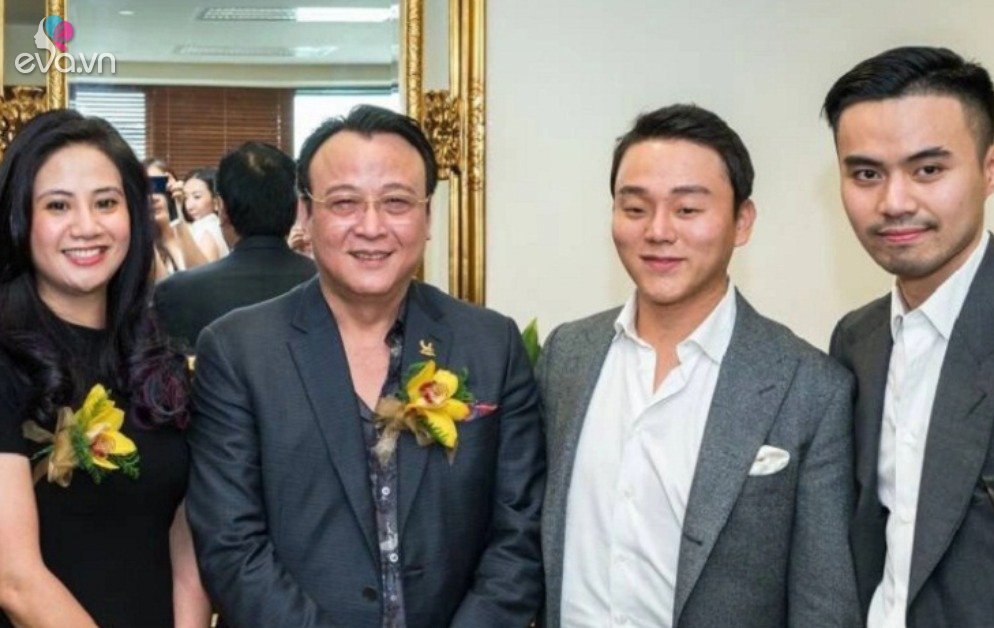 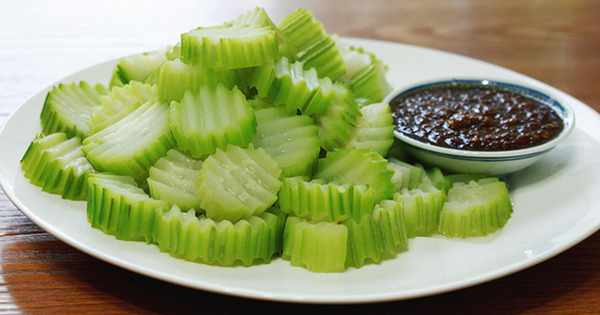 A vegetable that nourishes the liver, cleans the internal organs, eats it all to help whiten skin and lose weight fast