And the determining factor for this disparity is not education or occupation, but purely the transfer of assets.

Korea is one of the countries with the largest gap between rich and poor in the world. According to data from Statistics Korea, the financial gap between the ages of 20 and 30 has continuously widened and is getting wider. 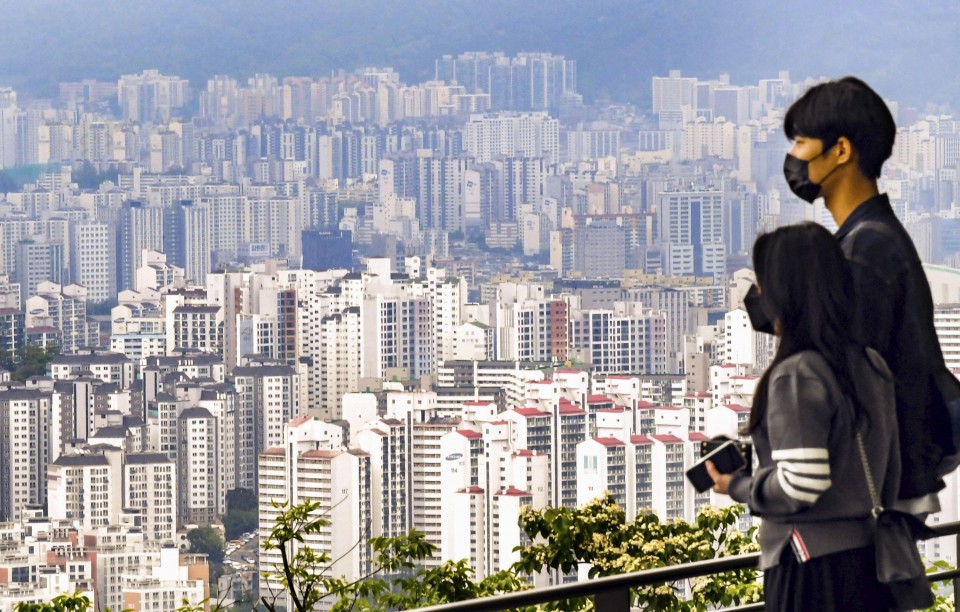 However, compared to the income gap, it is the background that determines the financial gap between young Koreans. The “golden spoons” automatically inherit or are transferred assets and real estate by their upper-class parents.

“King’s son” has a severance allowance of 5 billion won

At the end of September 2021, the whole of Korea was shocked by the news that Kwak Byeong-chae (32 years old), the son of powerful politician Kwak Sang-do (61 years old) left Hwacheon Daeyu company, after the scandal. Daejang Ward Development Project. What shocked them was not Byeong-chae’s resignation, but the “terrible” severance offer: 5 billion won (equivalent to 96.23 billion VND). 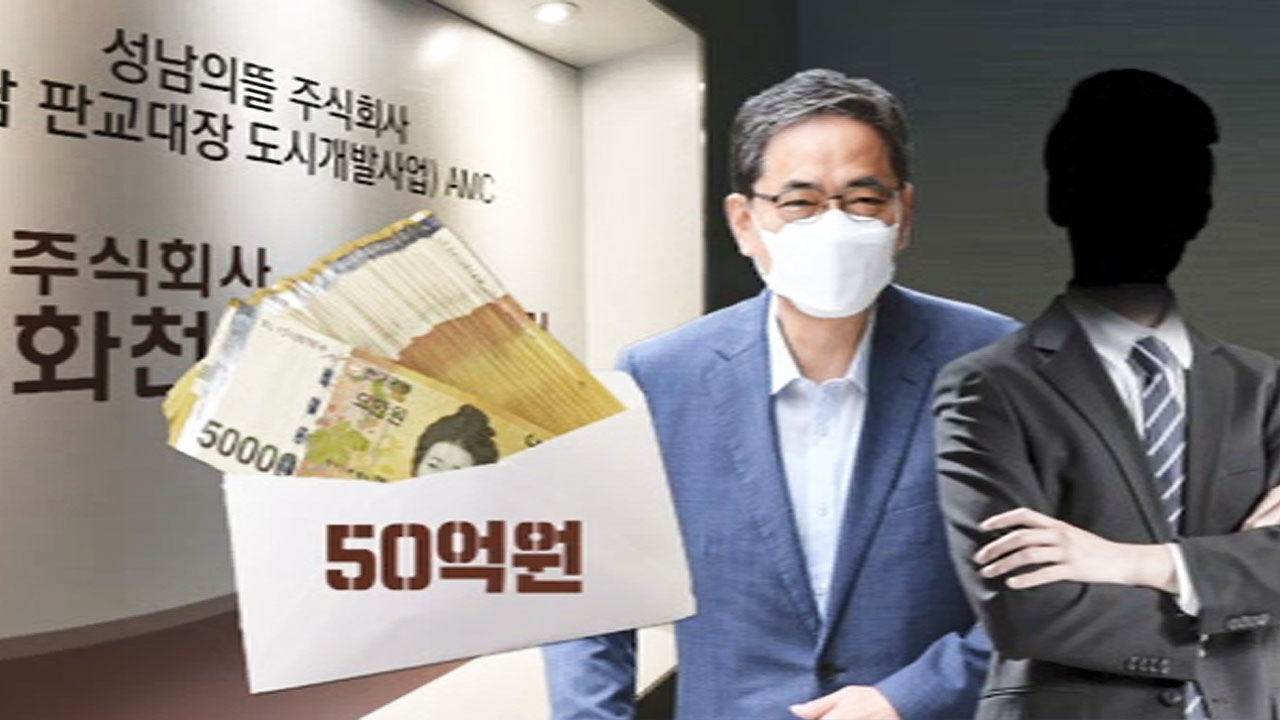 “Last June, I renewed my contract with Hwacheon Daeyu, with a salary of 500 million won/year (equivalent to 9.6 billion dong) including severance pay,” – Byeong-chae explained. “After tax deduction, I only have 2.8 billion won (equivalent to 53.8 billion dong), and this amount was transferred to my account on April 30, 2021.”

The person who introduced Byeong-chae to Hwacheon Daeyu was Sang-do. Byeong-chae started from the position of assistant director of the compensation department.

A generation that depends on the wealth of its parents

Things only became unusual when Byeong-chae was suddenly changed to a contract with a salary of 500 million won, pushing the severance pay up to 5 billion won. “An ordinary worker, even if he is killed or severely disabled due to a work accident, can’t even dream of 5 billion won.” – 1 anonymous account sharing frustration on social network Blind. 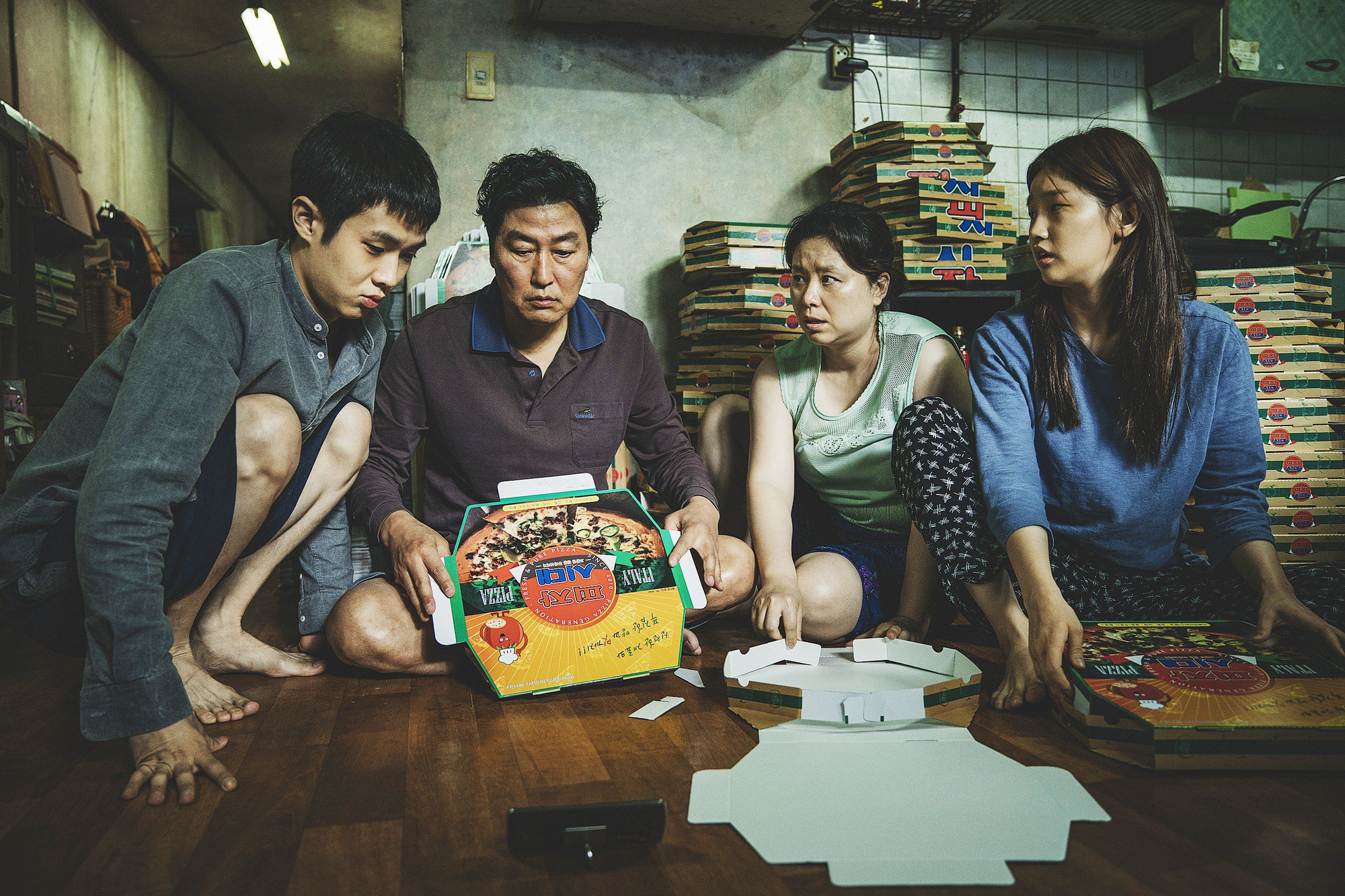 Poor Korean youth have little chance to change their lives

“I feel very unlucky, because I was not born into such a great and rich family,” – another bored.

In early October 2021, the Seoul Institute reported the results of a survey of 676 citizens of the capital between the ages of 18 and 34. They showed that 53% could only buy a house with financial help from their parents. Nationally, the figure is 44%. And yet, 44% are completely dependent on their parents’ money (nationally 34.3%). It shows the serious dependence of Korean youth on their parents.

Also among 676 respondents to the Seoul Institute survey, 15% gave up their dream of buying their own home and most of them were because of poor parents. Nationally, the figure is 10.9%. 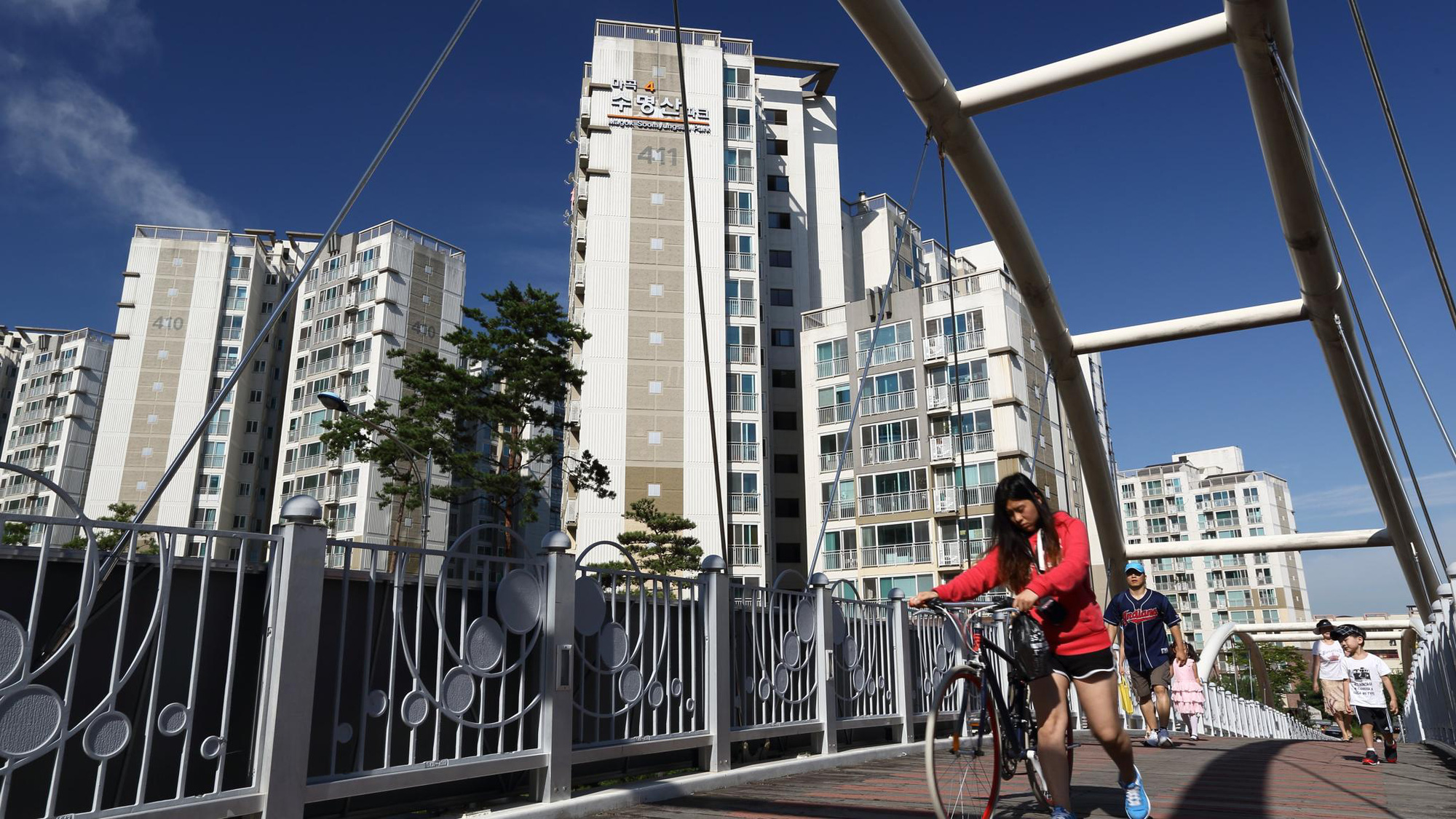 Many young Koreans resent their fate for not being able to “come from the finish line”.

After Byeong-chae’s 5 billion severance pay scandal, South Korea carried out an unprecedented large-scale investigation. They targeted 446 “golden spoon” subjects aged 30 and under who were likely criminals who committed financial fraud, evading taxes by buying back family real estate with their parents’ money.

“It’s time to end the so-called ‘finish era’ in this country,” – Kim Hoe-jae, a member of the Democratic Party currently ruling Korea spoke up. “The gap between rich and poor between young Koreans is not caused by income gap, but by wealth transfer. It’s not fair and we should take strong measures to solve it.”

Refer to The Investor

The security hole can bring down the whole blockchain project 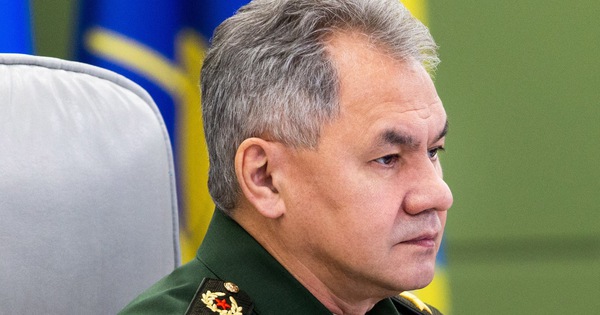 Russia says no ‘deadline’ for military operation in Ukraine 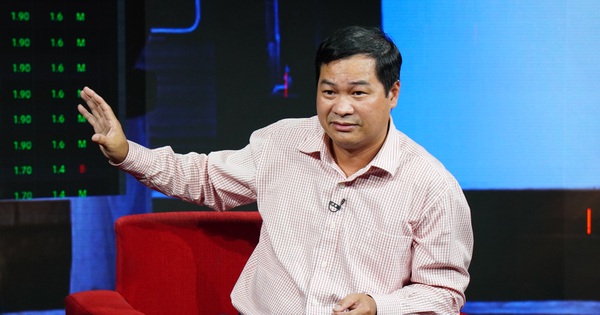 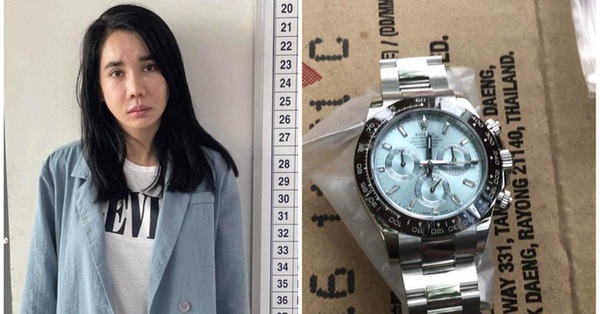 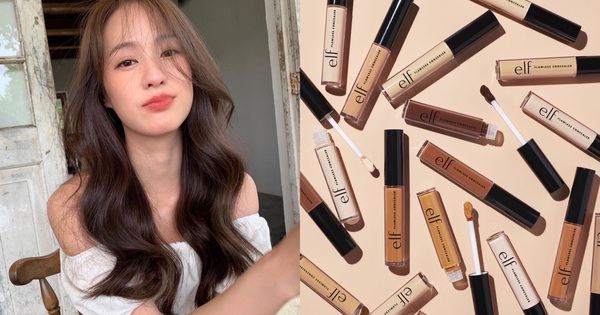 “Cheap but not oh”, so good that it attracts all TikTok people