The Ministry of Public Security directed the Ho Chi Minh City Police to investigate and clarify the whole case related to Ms. Nguyen Phuong Hang and bring it to trial soon.

On April 4, at the regular Government press conference in March, Lieutenant General To An Xo, Chief of the Office of the Ministry of Public Security, informed initially about the investigation process of the case related to Ms. Nguyen Phuong Hang, General. Director of Dai Nam Joint Stock Company.

According to Lieutenant General To An Xo, over the past two years, the press and online community have mentioned a lot about the case of Ms. Nguyen Phuong Hang. On March 24, Ho Chi Minh City Police prosecuted the case, prosecuted the accused and detained Nguyen Phuong Hang for abusing freedom and democracy to infringe upon the interests of the State, the rights and interests of the State. and personal interests.

“Up to now, the Ministry of Public Security has directed the Ho Chi Minh City Police Department to concentrate investigation forces, clarify the whole case, and soon bring it to trial in accordance with the law,” said Lieutenant General To An Xo. 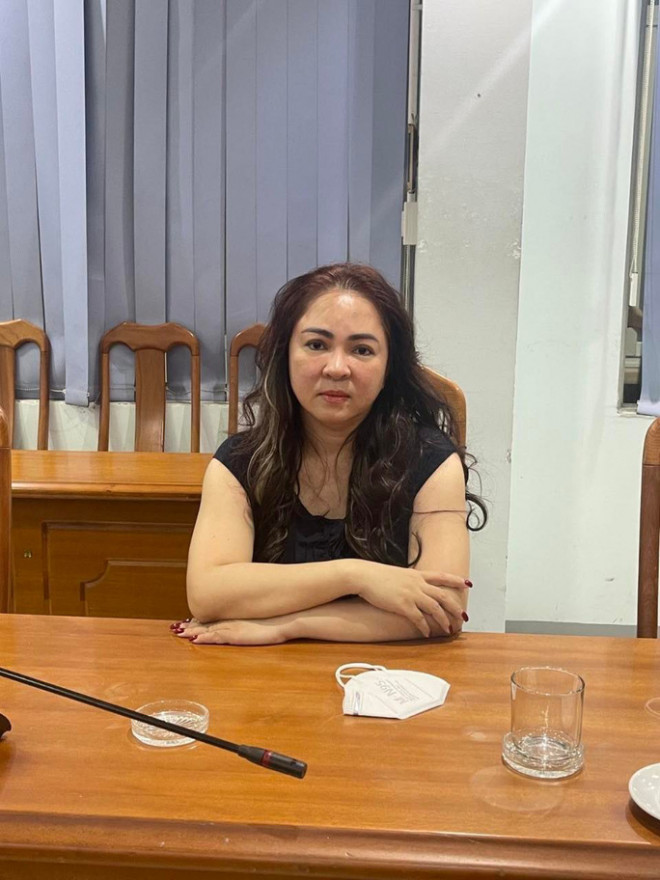 The Ho Chi Minh City police said that Nguyen Phuong Hang took advantage of her influence, used the functions of social networks on the internet, and organized many live broadcasts of unverified information related to life. someone else’s property. In it, words that are insulting, insulting to honor and dignity are used.

During the investigation, Nguyen Phuong Hang did not cooperate, disregarded the law, many times organized many people to go to the private houses of individuals with conflicts, causing insecurity and disorder in Ho Chi Minh City and other localities. other. During the verification process, the Ho Chi Minh City Police Department worked continuously for 5 months, systematizing Ms. Hang’s violations.

The Ho Chi Minh City Police Department has received many applications from individuals accusing Ms. Hang of insulting, insulting, abusing freedom and democracy to infringe upon the interests of the State, the legitimate rights and interests of organizations. , personal as well as death threats through direct statements on the internet, facebook, youtube.

After receiving the denunciation, the investigating agency has considered and handled these applications. It is known that in April 2021, Ms. Nguyen Phuong Hang was administratively sanctioned by the Department of Information and Communications of Ho Chi Minh City due to false information, insulting the honor and reputation of the People’s Committee of Binh Thuan province and the Chairman of the People’s Committee. Binh Thuan Province. Initially, the investigating agency verified that Ms. Nguyen Phuong Hang used 12 channels on social networks to insult, distort and humiliate others. 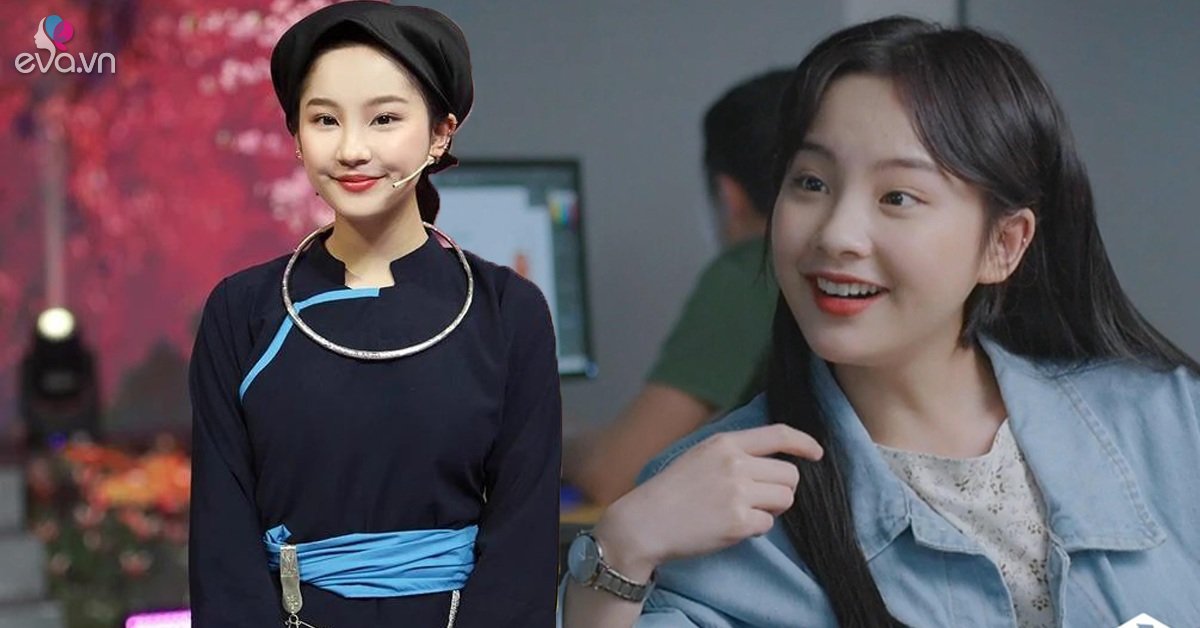 The Tay ethnic female student who appeared briefly on VTV was as pretty as the female lead, with a bright smile 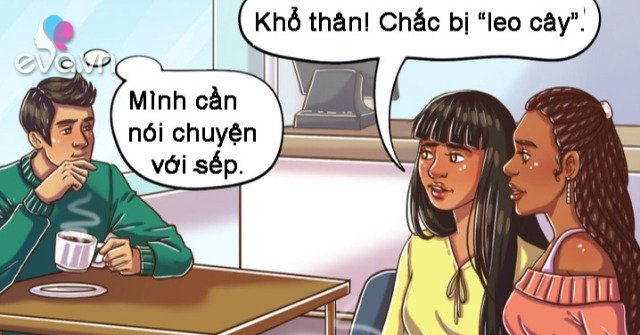 No matter what people say, these 12 things are very good for you 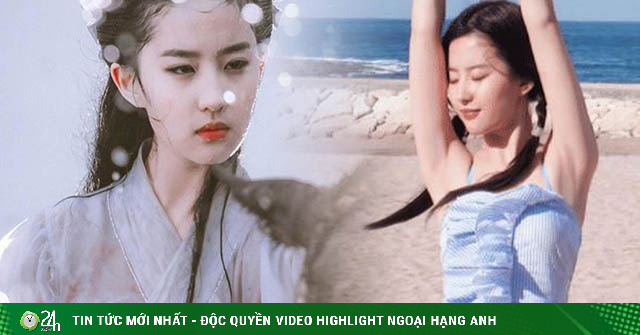 Liu Yifei has a “billionaire fairy” beauty that overwhelms people’s hearts for what reason?