According to WHO, 99% of people on Earth breathe polluted air and millions of people die each year from air pollution.

“Nearly the entire global population (99%) is breathing air that exceeds quality limits and threatens health,” the World Health Organization (WHO) said today when it released the data. new air pollution.

In a report four years ago, WHO found more than 90% of the global population was affected, and the organization has tightened its air quality standards ever since. “Evidence about the harmful effects of air pollution is growing rapidly, and points to the major problems caused by air containing many pollutants,” WHO said.

The United Nations said last year that lockdowns and travel restrictions during the pandemic had improved air quality in the short term, but said pollution was still an alarming problem.

“After surviving the pandemic, it is unacceptable that there are still 7 million preventable deaths, as well as countless reductions in health and life expectancy due to air pollution,” said Maria Neira, head of the Department of Health and Human Services. head of WHO’s environmental and public health department.

The WHO study used air quality data from more than 6,000 cities and towns across 117 countries. The UN health agency said the figures were alarming, stressing the urgent need to curb fossil fuel use.

“Concerns about the current energy situation underscore the importance of accelerating the transition to cleaner and greener energy systems,” said WHO Director-General Tedros Adhanom Ghebreyesus, referring to the price situation. Fuel in the world has skyrocketed recently.

PM2.5, which includes toxins such as sulfates and carbons, poses a health threat because they can penetrate deep into the lungs or cardiovascular system. This is the first time the WHO report provides an average of five concentrations of NO2, a common pollutant in urban areas that causes many respiratory diseases, especially asthma.

Fine dust pollution is worst in poor countries, but most cities have problems with NO2 pollution. Of the 4,000 cities across 74 countries for which WHO collects NO2 data, only 23% of people breathe air with average annual concentrations that meet the organization’s recently updated thresholds.

Hong Hanh (According to AFP)

Quynh Tran JP "severely shocked" by the sight of a garden in Japan that hasn't been taken care of for 3 months, don't know whether to cry or laugh? 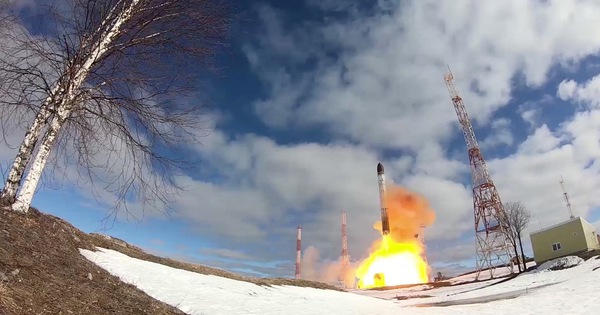 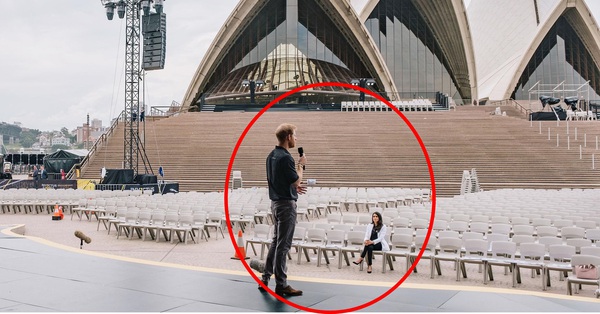 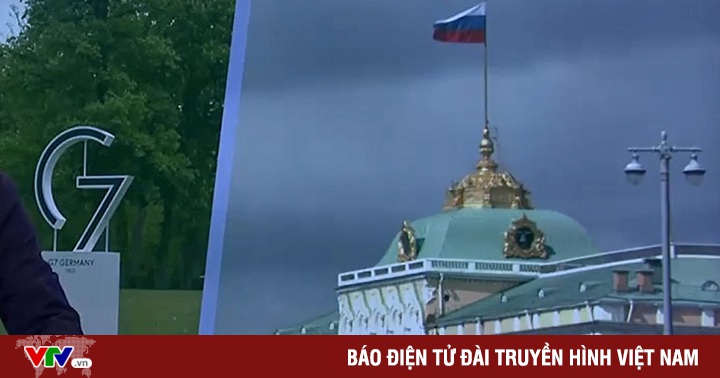 Russia and the West continue to retaliate against each other 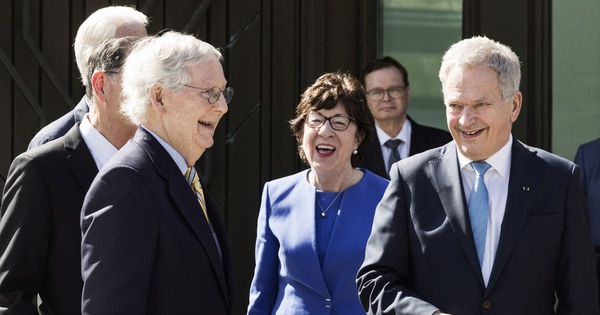 Russian official: Moscow will not sit idly by and watch Sweden and Finland enter NATO