Every year, in the United States alone, more than 300 million scrap tires are created. These tires are very rarely recycled due to their nature, so they end up in landfills where, over time, they can pose a serious fire hazard.

Therefore, finding solutions that can easily and efficiently recycle tires is a big challenge, but it is also an opportunity to research and find innovative methods in science.

Researchers at the University of South Australia and RMIT University have been trying to do this over the years, grinding old tires into fine particles for use in the production of concrete. According to the research results, concrete slabs made using these old tires proved to be economically efficient and even more durable than ordinary concrete in real-world environments.

The number of tires discharged each year in the world is increasing continuously, this number is even estimated by the European Union to be up to 1 billion tires per year. Tires discharged after use create waste that has a negative impact on the environment.

By recycling old tires as building materials, the researchers not only find a way to partially solve the tire landfill problem, but also address the environmental damage caused by the concrete industry. The concrete industry is one of the most carbon intensive in the world, accounting for 9% of total global CO2 emissions in 2018.

The recipe to create this super-concrete is actually very simple (however, scientists have not revealed the details). You just need to mix the aggregate with the cement and water in the right amount. This formula will vary depending on the type of structure and purpose of construction. 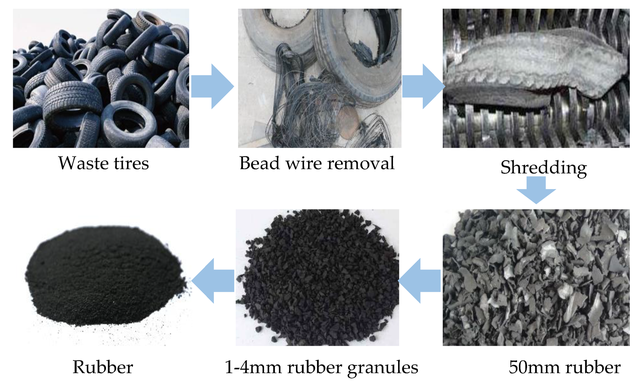 Rubber mixed with concrete is usually black rubber powder recycled from tires, this is one of the advanced applications in construction, providing a long life for concrete and limiting cracking in the process. use. The recycling of waste tires is very important for environmental protection and for economic benefits.

For their research, Australian scientists have replaced up to 20% of sand with shredded rubber to make concrete slabs both in laboratories and in residential areas. Two reinforced rubber concrete slabs were later placed at the University of South Australia campus and part of the entrance to one of the civil engineering laboratories, which was heavily trafficked in 2018. They also put two identical concrete slabs made from ordinary concrete next to them for comparison.

According to Dr. Osama Youssf, one of the co-authors of the study, reinforced rubber crumb concrete outperforms conventional concrete on a number of metrics, including impact resistance, toughness and ductility, heat insulation, sound insulation, as well as weight (rubber concrete slabs are lighter than ordinary concrete).

In fact, this super concrete is considered as one of the landmark products in concrete technology with very good properties such as high flowability, great compressive strength and excellent durability. Produced conventional concrete is very carbon-intensive, so when it starts to crack, degrade or fail and structures need to be replaced, it puts additional pressure on the environment.

“For the pumping, raking or finishing of concrete with electric trowels, contractors also reported no difference between using shredded rubber concrete and conventional concrete, however the high mix crumbs require less physical effort in all respects,” Youssf said.

“Additionally, ready-mixed cement companies say there are no concerns regarding the mixing process, or the transport of the concrete, and it’s also much easier to wash the concrete truck mixers.”

This is great news for the entire construction industry, as this study shows that shredded rubber is a great alternative to the aggregates commonly used in conventional concrete. In another development, American researchers at North Dakota State University have used shredded rubber from old tires to rubberize asphalt, and the research results also show that it is very sturdy and useful. . 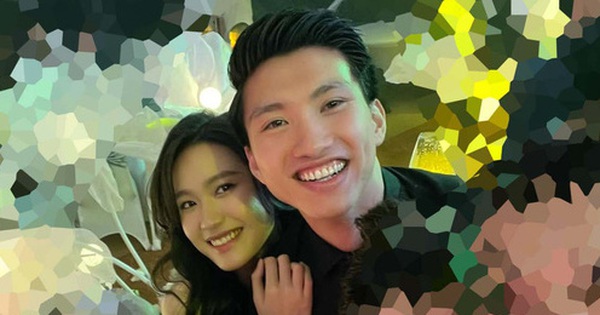 Doan Van Hau and Doan Hai My revealed a tight “dating” photo, and the girl also took action to mark her sovereignty 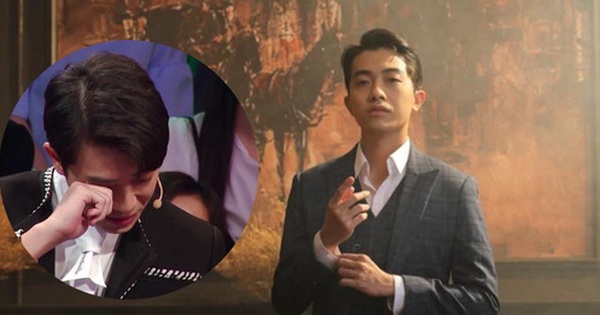 Live in the slums 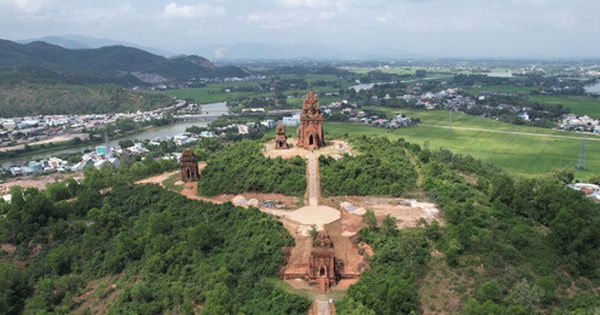 The director of the department signed many “strange” documents 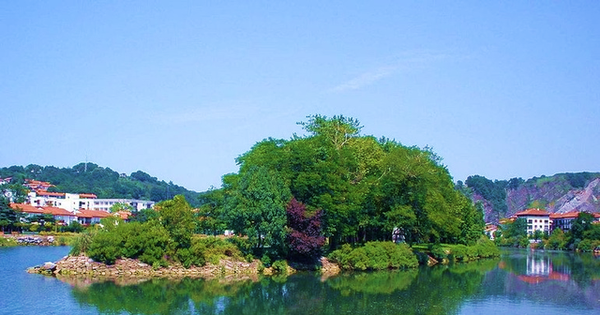 Everyone wants to naturalize to “enjoy” many privileges, but so far, no tourists have set foot in it