Ever caused a lot of controversy, even banned from appearing on major platforms and game stores like Steambut at the present time, the titles game 18+ is growing stronger than ever. Since being accepted by Steam and creating its own land for development, this game genre has increasingly attracted new players as well as generated significant revenue. That is also the reason that recently, many studios have also gradually focused on developing into a new genre. And here are the 18+ games that are receiving a lot of positive feedback on PC at the moment. 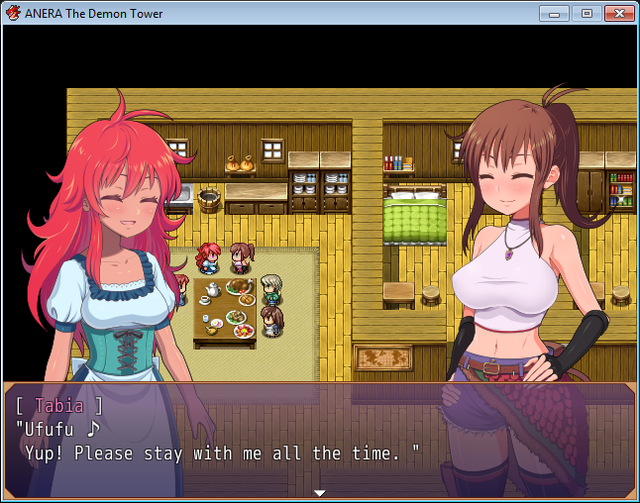 As an 18+ game from a Japanese studio, this detail alone is probably enough to make many gamers feel excited about Anera The Demon Tower. The plot will take players to follow Tabia – a girl living in a small town but disappeared for no reason. And our mission – the hero in the game is to conquer the challenges, explore the demon castle and find a mate. 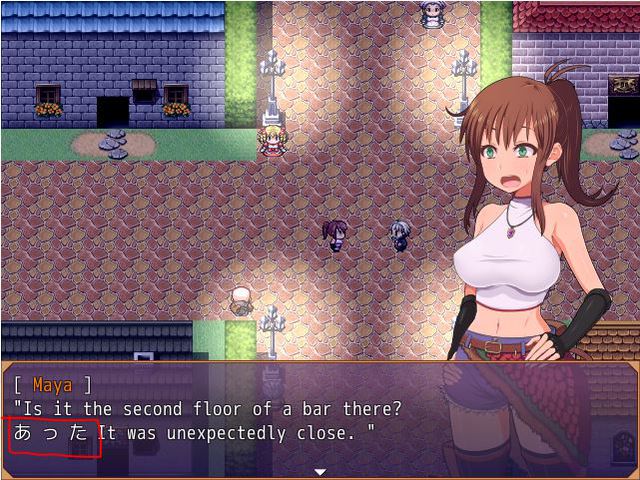 Of course, the journey is arduous, but throughout the trip, you will also meet many beautiful hot girls. The game also has many 18+ scenes. 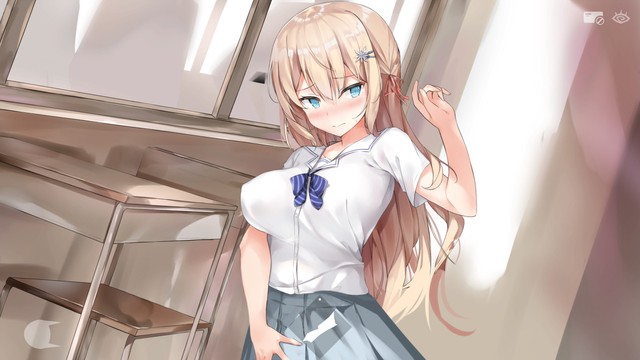 Similar to the name above, in Seek Girl, the context of the game will also bring us to a very beautiful world, except that the girls with hot, sexy bodies are being held in prison. A room full of mysteries. A bit like Sakura Angel, Seek Girl will bring us to a perspective of being free to seek relationships with girls who have successfully rescued. 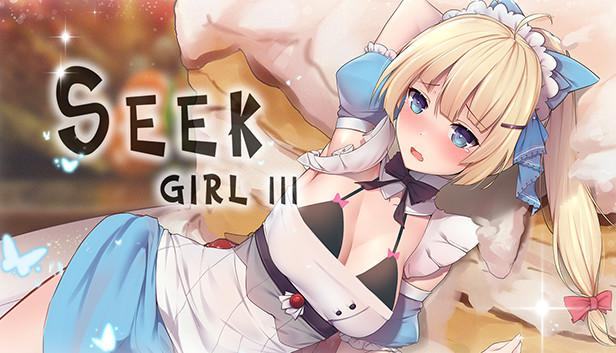 Creating hot Japanese-style female characters, engaging gameplay, and extremely realistic sounds are all that Seek Girl will bring to players. 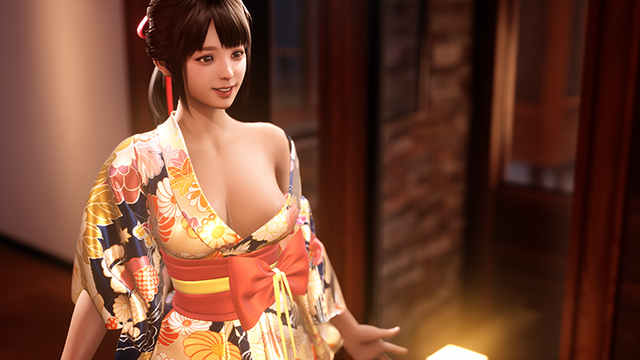 Continuing to be a virtual wife raising game is also very hot at the moment. Play as James – a guy struggling in a love triangle with beautiful motel guests including YouTuber Nana, teacher Emily and female director Vera, you will be caught up in a whole new adventure as you play. appeared his brother – also the owner of the inn of the three girls mentioned above, suddenly disappeared mysteriously. 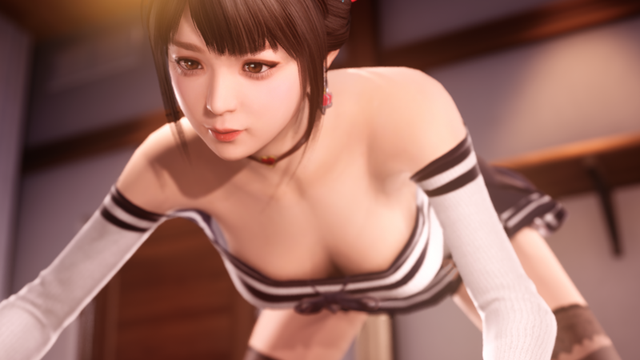 Currently, Together BnB is still complained by some details such as poor game smoothness, problematic voiceover, but overall, this is still an 18+ game that is quite worth experiencing.

How is the most flirtatious Phan Kim Lien in Cbiz ever in love with the "gangster boss" of Vietnamese movies?

Why is the father and son of Tan Hoang Minh's family? 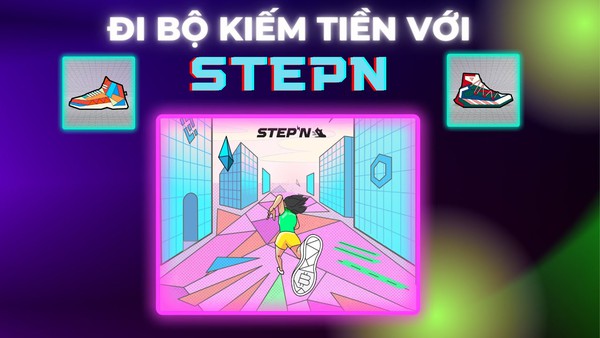 The market is in turmoil because the NFT coin is called GMT, jogging can also “plow virtual money” 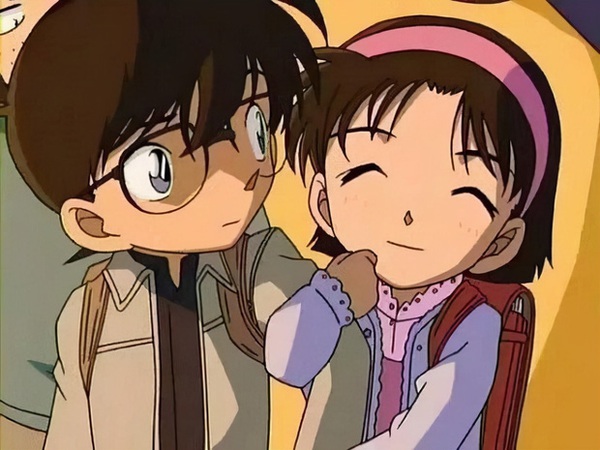 Besides Ran, there are 3 girls that Conan likes with this unique feature 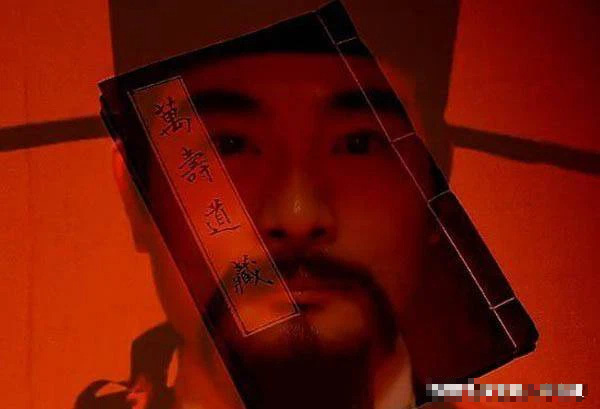 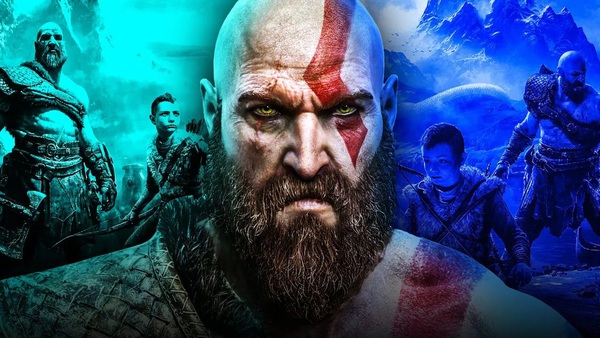 Ragnarok will be released on time