This strange incident happened during a featherweight match in Chihuahua, Mexico over the weekend. Referee Jesus Granados had to walk on a stretcher when he was punched in the chest by Irvin Turrubiartes against Gerardo Valenzuela. 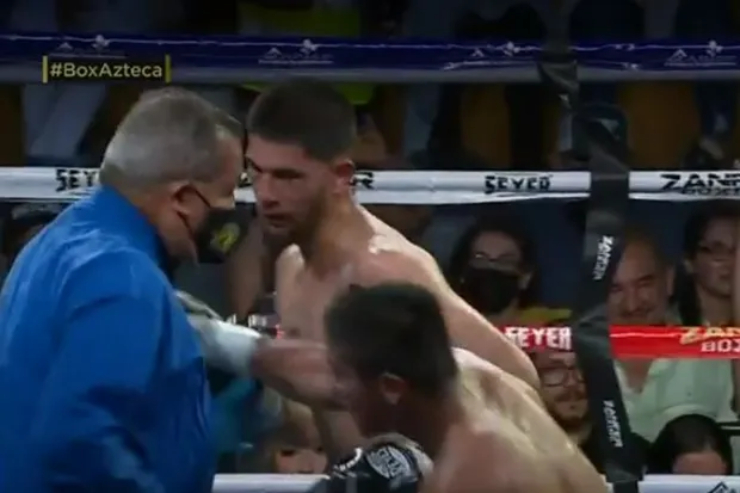 The boxer who punches the referee can still compete and win

Granados didn’t seem to hurt after being punched, but then he felt pain and fell to the floor because he couldn’t take it anymore. The referee must leave the stadium on a stretcher while the medical team gives first aid and carefully examines the injury.

The organizers then did not postpone the match but used another referee. Turrubiartes apologized to Granados, before resuming play. He dominated and won by knockout in round 7. This was just an accidental situation so the puncher was not penalized.

After winning, Turrubiartes received more good news because the referee Granados has recovered.

Kickboxing event in London (England) on Sunday, Said Kabil made his opponent “go to bed early” after consecutive attacks of launching 1 kick, going 3 rights. Kabil first launched a kick that made his opponent Gary Corbett almost fainted in the air, then he continued to add 3 punches to “finish” the opponent.

Having to take a break after 2 years of not being able to fight because of the Covid-19 epidemic, Kabil boxer returned with a knock-out that was nominated as the “best kick of the year” of the world Kickboxing village.

Demolishing the old French building with 4 facades to build a high-rise building, many Hanoians regret the imprints of their childhood 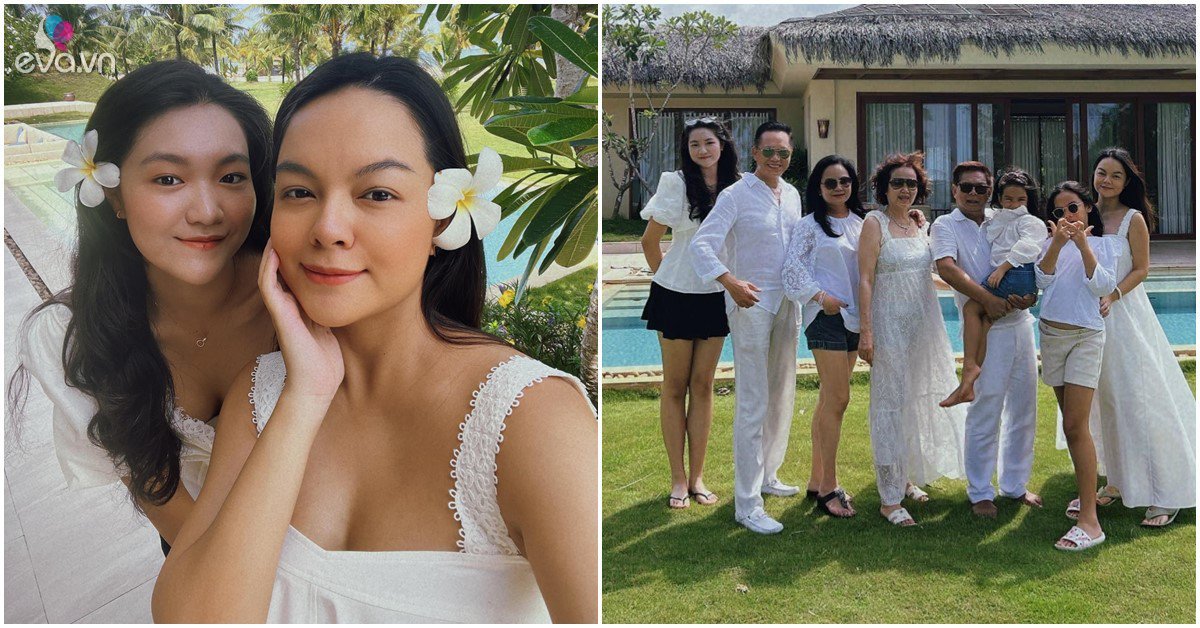 Pham Quynh Anh shows off her 19-year-old daughter as beautiful as a beauty queen, 1.82m tall, her face is very similar to her mother’s 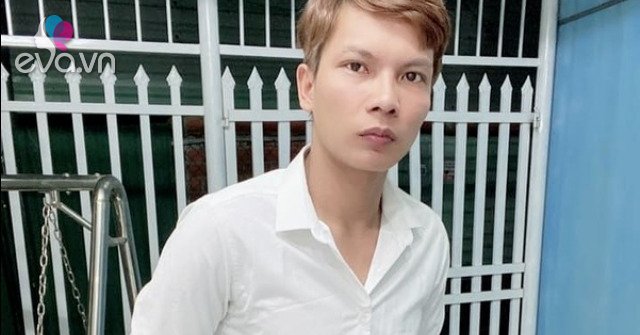 Being told by a fan that he stole money from a charity to buy a car for his wife, Loc Fuho answered firmly 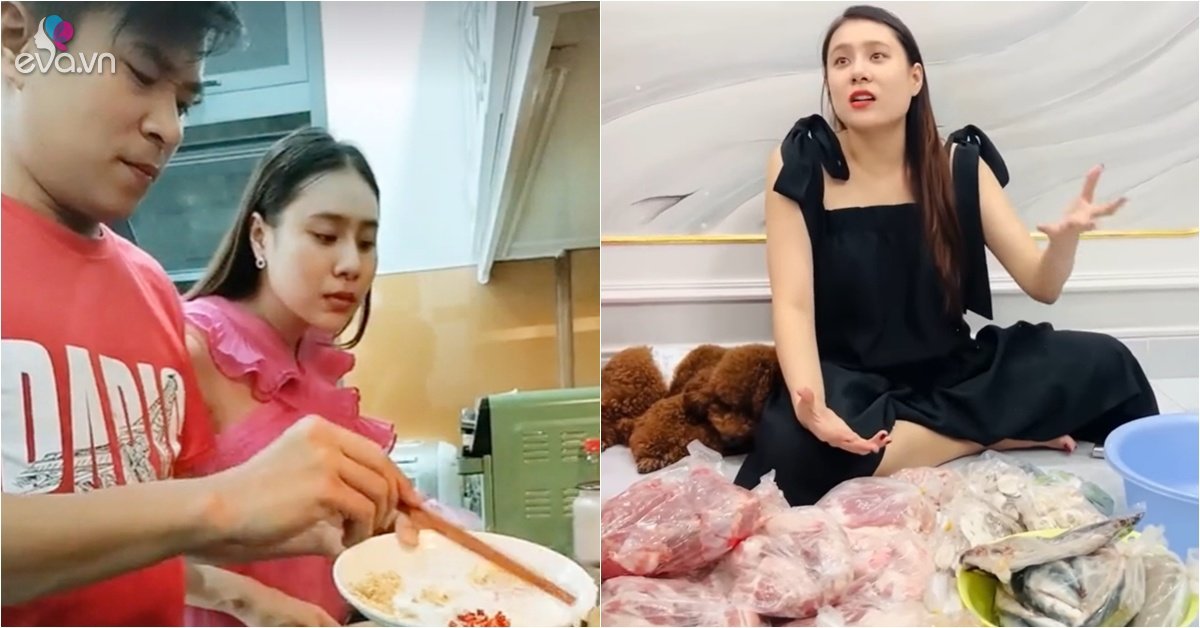 Ho Bich Tram’s brother is good value for money, cooks deliciously for his pregnant sister, stepmother is even better! 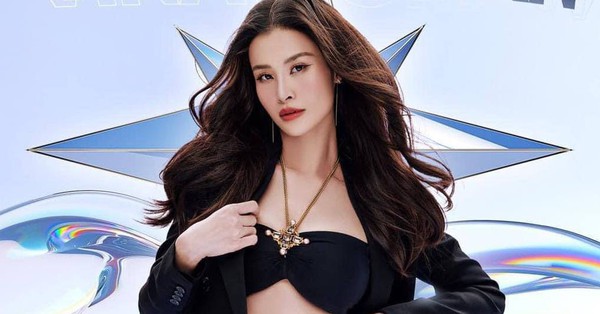 Dong Nhi was withdrawn from Miss Universe Vietnam 2022 despite being the singer performing the theme song?