The program The Project edited the video of male singer V (BTS) at the Grammys into the image of him coughing up a virus. Fans criticized the program for discriminating against Asians.

On April 4, Australia’s The Project news program faced a wave of criticism from the BTS fan community for allegedly deliberately racistizing the group and discriminating against Asians.

However, the audience thinks that The Project deliberately depicts BTS in the direction of associating the group’s image with the Covid-19 pandemic.

“In the spotlight from K-pop, BTS, rocking the stage, overcame their recent battle with Covid-19“, the program describes.

In particular, The Project cut and edited a video of the male singer DRAW into the image of him coughing up small viruses, accompanied by sound effects when coughing. In fact, in the original video, the male singer is imitating the saxophone in Justin Bieber’s performance.

After the video was shared, BTS fans immediately expressed their anger. Many viewers asserted that this was “blatant racism, increasing hatred towards Asians”.

For many fans, The Project’s actions seem to be aiding the wave of Asian discrimination, implicitly affirming the Covid-19 prejudice stemming from Asian countries. In addition, considering the severity of the global pandemic, the audience criticized the show for making a “bland and insensitive” decision.

This is not the first time fans BTS felt concerned about the group’s image being associated with Covid-19 in the Western media. In early 2022, Jimmy Kimmel was criticized when comparing the “fever” of BTS with Covid-19 at the talk show Jimmy Kimmel Live!

Cao Thai Ha revealed the behind-the-scenes of Bao Ngam: 'I suffered from heat shock, bruised limbs and insomnia while filming'

Eat a lot of meat and dangerous 'sickness' can get 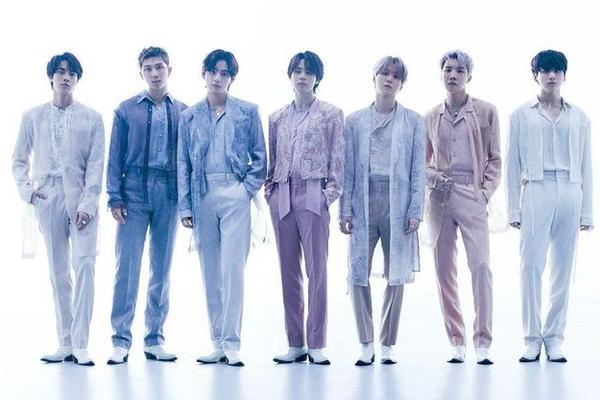 BTS wrote a letter asking fans to do something special 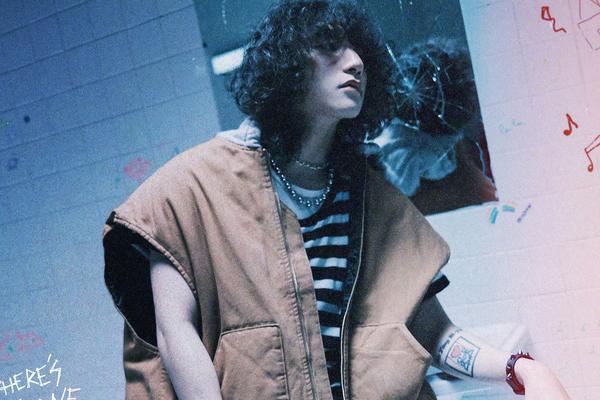 Posting a poster that was said to look like this or that person, Son Tung covered his face 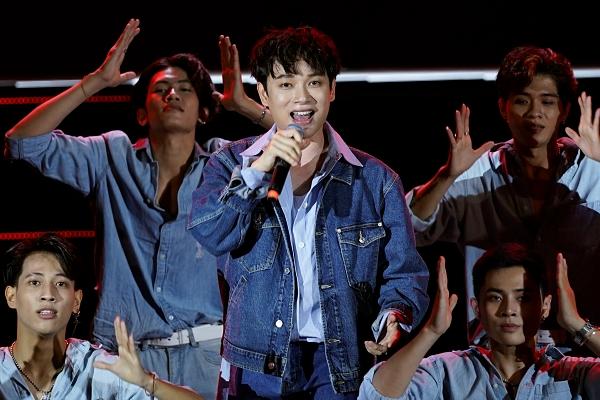 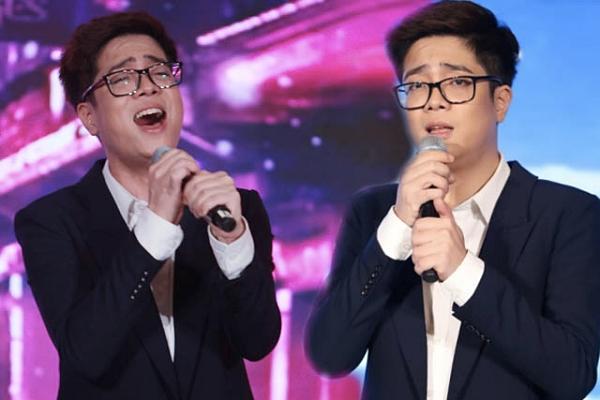