The city of Shanghai is at the center of attention in China when the authorities announced a blockade of almost the entire city from April 2 as the number of new Covid-19 infections continued to rise. This means all of Shanghai’s 25 million residents are banned from leaving their homes unless going out to be tested for Covid-19.

In a press conference on April 1, Mr. Wu Qianyu, a leader of the Shanghai Municipal Health Commission, said: “The epidemic situation is serious and complicated. The task of control and prevention is very complicated. nan. The number of Covid-19 cases in Shanghai is increasing rapidly because testing is being done widely. More than 16 million people in the western half of the city were tested on April 1.”

On April 3, a TikTok account called Mother Shyn in China shared some information about the situation where she was, when the city of Shanghai began a large-scale blockade.

She said: “In China now, Shanghai is the epicenter of the Covid-19 epidemic, because yesterday (April 2) there were more than 10,000 new infections. Health is overloaded, food is scarce. There are cases of infection but have to self-isolate because the health system is overloaded. And because there was no strict blockade before, the sick people went to surrounding cities. , like his city here.

People line up to wait for a large-scale Covid-19 test.

As a result, it is very difficult to move to my current place. Wherever you go, you have to open the itinerary code, check if you have been tested for Covid-19 within 48 hours. Due to the stressful and complicated epidemic situation, many doctors in neighboring provinces have come to Shanghai’s aid. Many farmers in other provinces are also working day and night to produce and harvest agricultural products to support Shanghai. It is not known whether with the current stressful epidemic situation, the authorities here can keep the “Zero Covid” campaign to the end.

Previously, in a video shot of a scene in a supermarket that attracted 2 million views, this mother also showed the scene of medical staff working very strictly to ensure there are no cases of F0 outside the community. Even frozen food is carefully tested for Covid-19.

She said in a video shot at a large supermarket: “I’m going to the supermarket to buy vegetables. The medical staff came to the place to take samples for each person working in the supermarket. First, I had to register on WeChat like me the day before, then take samples from each person. because these employees come into contact with raw meat, seafood, livestock, poultry.”

Turning to the frozen food counter, this mother said: “This woman is taking samples for testing frozen food. She takes samples on each of these fish to bring back for testing, smear a little bit on each fish.” 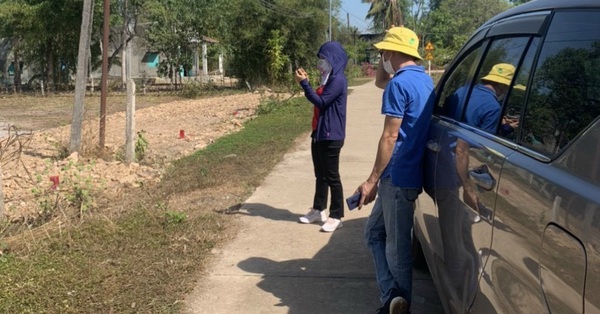 “Working all year, not equal to the profit of the plot of land” 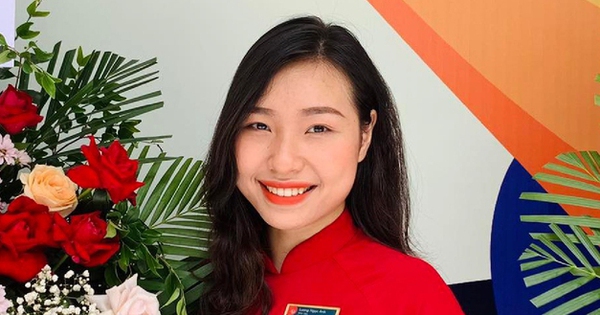 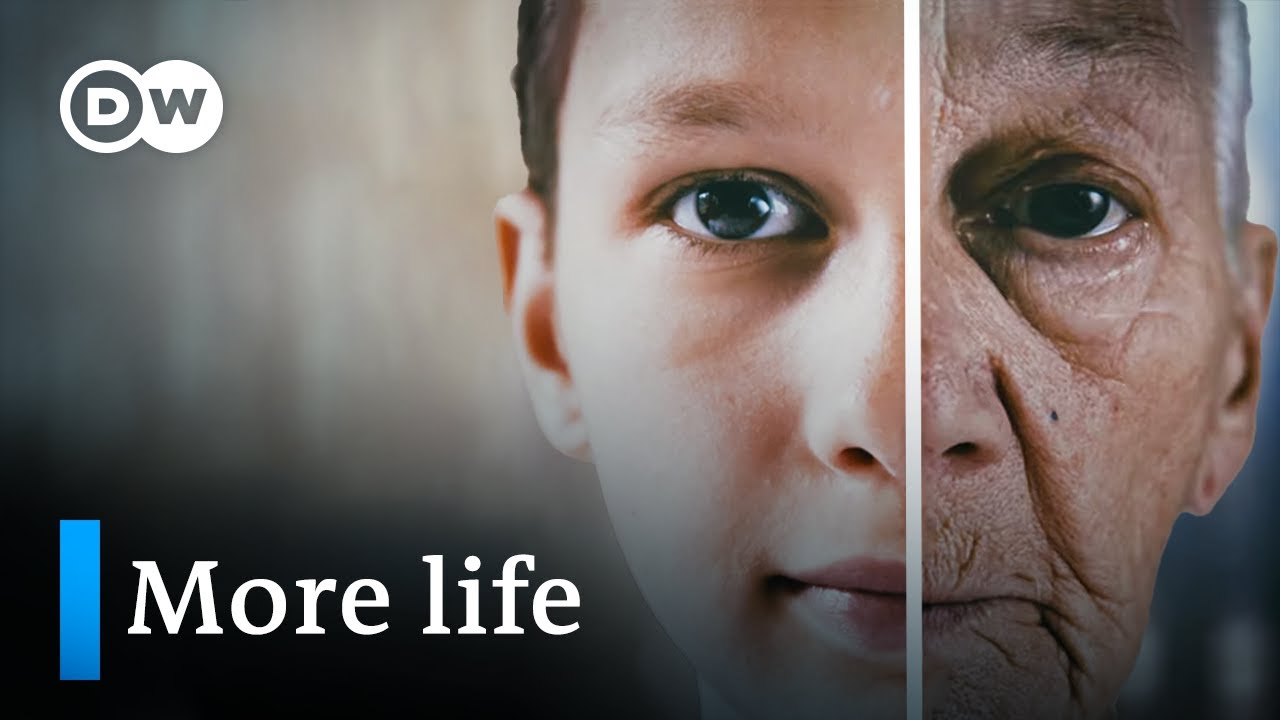