In general, today (April 5), the main pillars such as banks, securities, real estate – construction transactions were quite weak, creating a burden for investors. VN-Index.

Similarly, securities group after the explosive session yesterday (April 4), the correcting pressure in most stocks made the momentum to gain weak, only PHS, VND, CSI, IVS… could maintain. upward momentum.

In the VN30 group, the number of red tickers was overwhelming with a ratio of 19/30 compared to the number of green tickers, putting upward pressure on the market today.

Notably, after many days of closing at the ceiling price, only “FLC family” stocks such as ROS, FLC, HAI, KLF, AMD, ART also simultaneously adjusted down.

In contrast to the general market, groups of stocks related to commodity prices such as steel, fertilizer and oil and gas, after strong declines and somewhat gloomy transactions, today began to show signs of recovery. Most stocks gained positively. 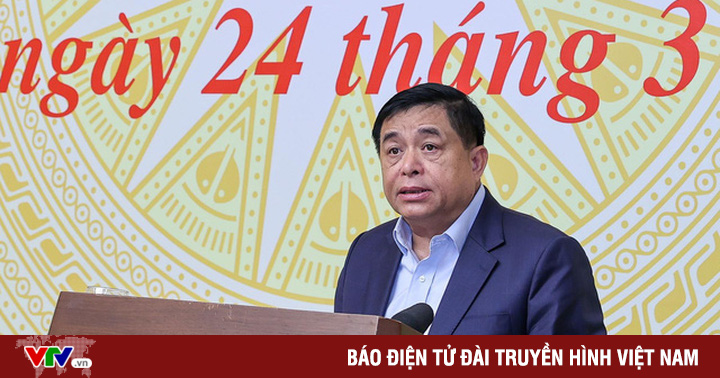 “Untie”, creating a strong motivation for state-owned enterprises to develop 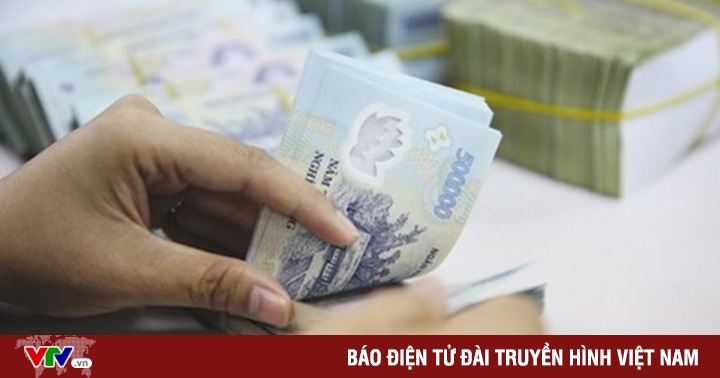 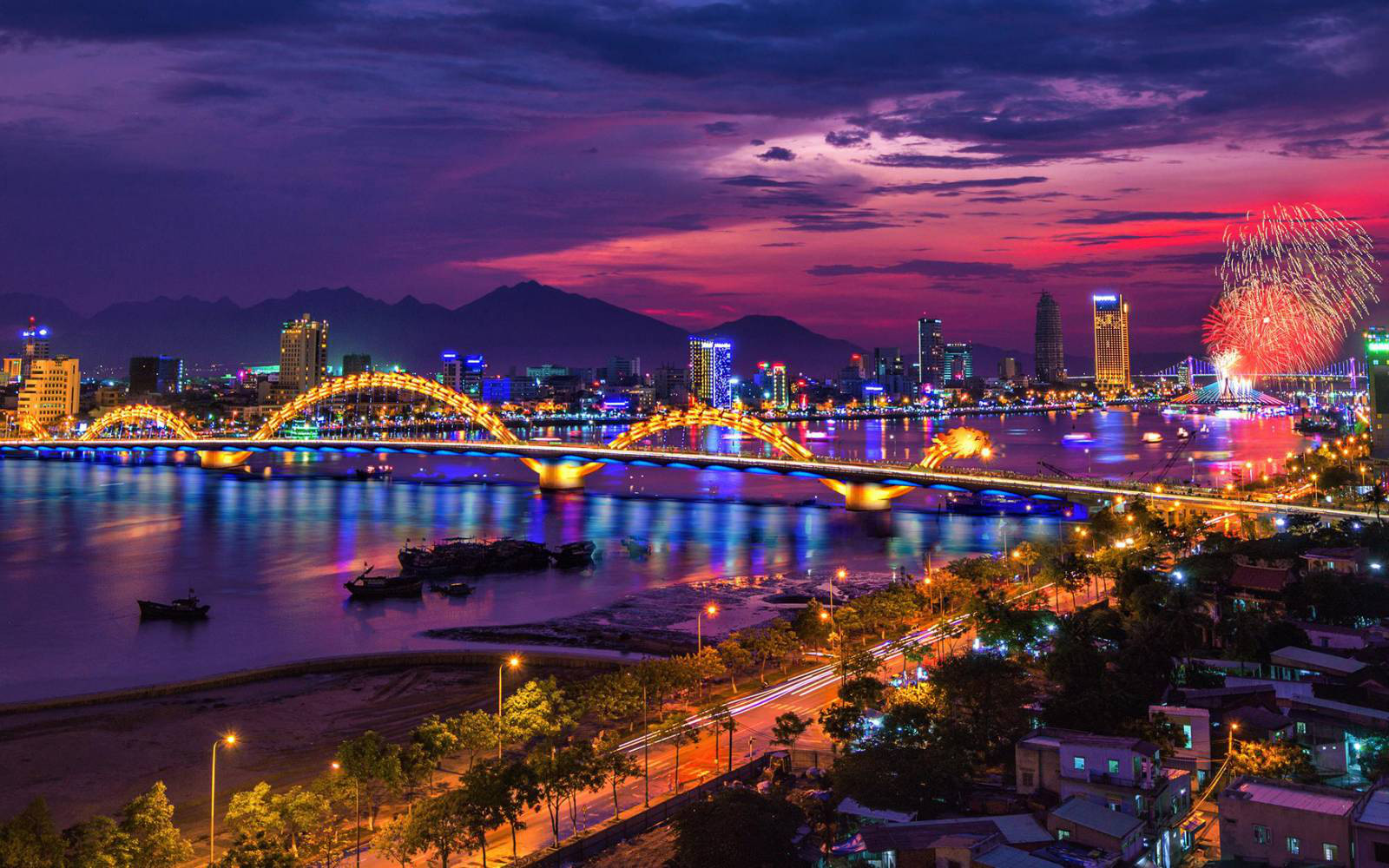 WB: Ukraine and Russia’s economy is gloomy due to conflict