This morning (April 6), the National Steering Committee of the Project Long Thanh International Airport held the meeting under the chairmanship of Deputy Prime Minister Le Van Thanh, Head of the Steering Committee. At the meeting, Deputy Prime Minister Le Van Thanh directed to mobilize maximum equipment, human resources and continuous construction to complete the project. Long Thanh airport in 2025 with the highest quality.

Recognizing the efforts of construction units, at one time, thousands of vehicles and labor were mobilized so that after more than 1 month of implementation, the leveling work has reached 2.5 million blocks of excavation and earthwork, exceeding 500,000 blocks. Compared with the plan, the Deputy Prime Minister asked the Airports Corporation of Vietnam to direct the contractor along with continuing to promote the exciting construction atmosphere on the construction site to strictly adhere to standards and techniques, accompanied by with monitoring, anti-waste, negative, loss during project implementation.

The Deputy Prime Minister asked Dong Nai province to focus heavily on site clearance and hand over 2,500 hectares of phase 1 before April 30.

The agencies also worked closely to appraise the documents and approve the design of the two main items, the station and the runway, in June to start construction by the end of this year.

The total investment for the whole project is 336,630 billion VND, equivalent to 16.3 billion USD, divided into 3 phases. In which, phase 1 will invest in 1 runway and 1 passenger terminal along with synchronous auxiliary items with a capacity of 25 million passengers/year and 1.2 million tons of cargo/year.

When completed, Long Thanh airport will have 4 runways and 4 passenger terminals with synchronous auxiliary items, with a capacity of 100 million passengers/year and 5 million tons of cargo/year.

In phase 1 of the Long Thanh airport project, a runway (No. 1) will be 4,000m long, 75m wide, and a system of taxiways and aprons to ensure that all types of aircraft can operate to meet the needs of the public. capacity of 25 million passengers/year and 1.2 million tons of cargo/year. Total investment in phase 1 is nearly 110,000 billion VND, completed and put into operation in 2025. 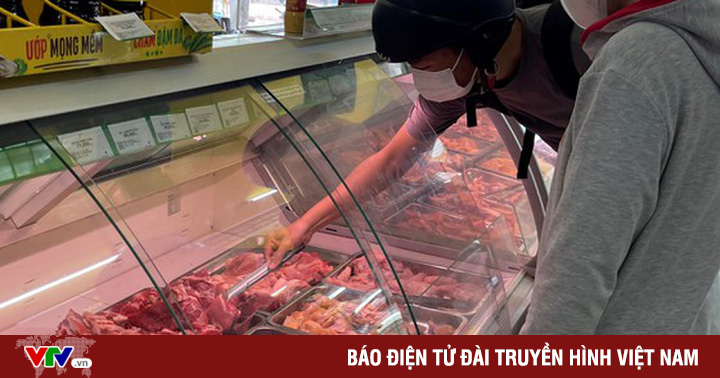 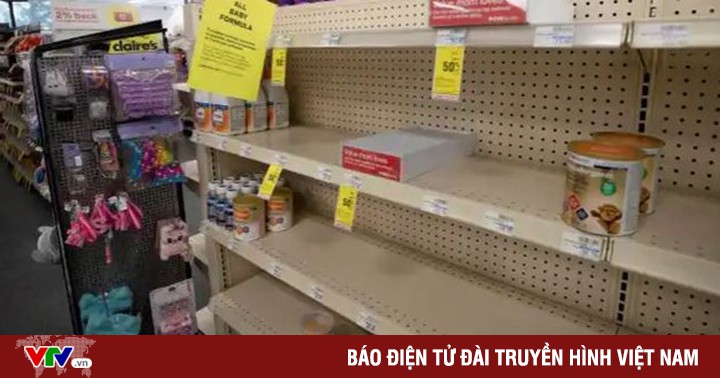 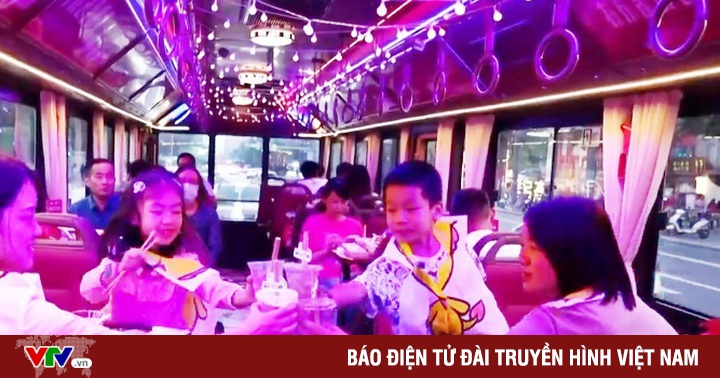