A survey of major seafood chains in Hanoi shows that the price of domestic lobster is now sharply lower than before the Lunar New Year. Representative of Huyen Chien seafood system said: “Some types of lobster are heavily discounted. For example, type 1 – 1.1kg/head lobster before the Lunar New Year was about 2.25-2.35 million VND/kg, now it’s only 1.85 million VND/kg, down about 400,000 – 500,000 VND/ kg“.

This official added, because China has strengthened control of epidemic prevention, lobsters cannot be exported to China, so people do not catch much. Therefore, lobsters of 1.2kg/head or more are also in short supply.

At the lobster barns in the South, lobster farmers are also sitting on fire when the price is constantly falling while the price of food is increasing day by day. Moreover, instead of buying tons at a high price for export, traders now stop purchasing or just buy cheap drops for domestic consumption.

Raising more than 4,000 cotton lobsters in Van Ninh (Khanh Hoa), Mr. Pham Van Toan said that before the Lunar New Year, traders competed to buy for more than 2 million VND/kg, but now the price has dropped to only 1. 2-1.4 million VND/kg. Green lobster is also only 720,000 VND/kg.

“Currently, every day I have to spend more than 5 million VND to buy food for shrimp. Losing sleep because billions of shrimp coins are still under the sea, not sold yet‘, Mr. Toan sighed.

Mr. Nguyen Van Vinh, residing in Song Cau (Phu Yen) said, Before the Lunar New Year, the price of blue lobster was purchased at 1.1-1.2 million VND/kg, but now the price has dropped by nearly half. , only more than 700,000 VND/kg, but this whole month, the merchant’s lobster collection ships did not come.

“Every day, my 30 shrimp cages eat up 7 million dong of food, not to mention the money to hire someone to dive down to feed the shrimp. Meanwhile, shrimp prices are low, the border gate doesn’t know when the congestion will stop, it’s so heartbreaking“, said Vinh.

“Spending effort and money for 9 months to raise 50 shrimp cages, now being harvested, the price is low. With the current price of about 700,000 VND/kg, it is only enough money for seeds and food, and the whole year farmers not only have no work but also lose money to hire divers.“, said Quang.

According to Mr. Quang, 50 shrimp cages each cost about 200,000 – 230,000 VND of food, counting out tens of millions of VND per day, that is not including the cost of seed for each cage, about 27-28 million VND. “If you haven’t sold any shrimp yet, you still have to worry about that day“, said Quang.

U40 looks young and slim thanks to yoga 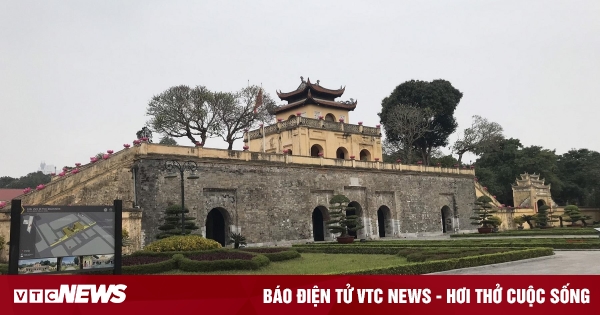 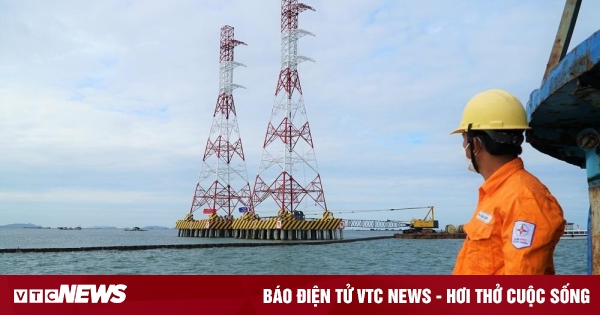 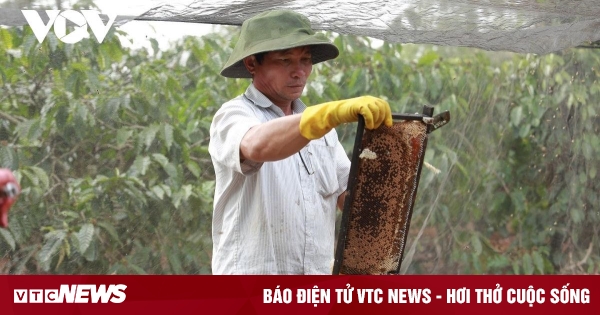 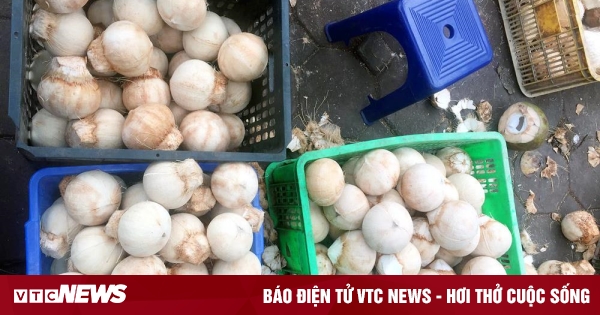