Before going into the details of this article, let’s first find out what is a Board Game?

Board game – board game, is a game genre in which 2 or more people interact directly with each other through a chess board. Board games often use accompanying items such as cards, dice, chess pieces … to support the game. 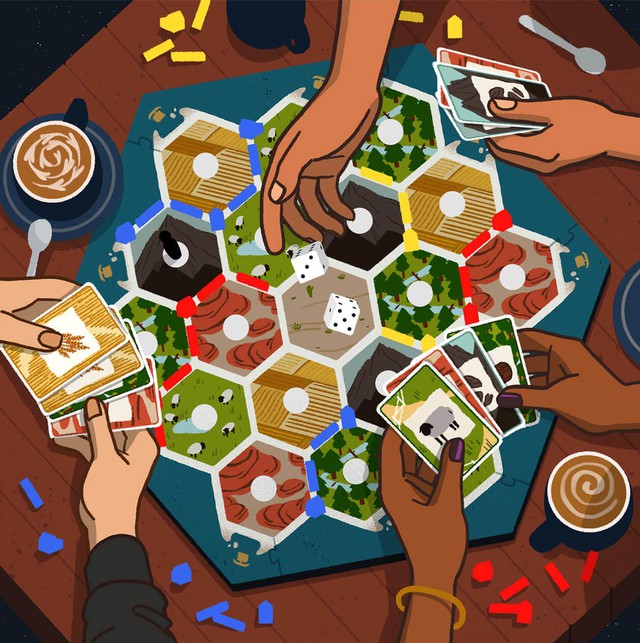 Currently, board games are produced and circulated in many regions around the world, especially very popular in Europe. Although not popular in Vietnam, it is also possible to list some board games such as Chinese chess, chess, billionaire chess, Uno cards, werewolves… these games have become quite familiar to Vietnamese people, especially are young people.

After the success of the feature that allows Viewers to “fight” through comments, recently Nam Frog continues to bring viewers extremely new experiences. It is worth mentioning, using only Excel (or Google Sheets) software, but this streamer has also brought a series of different interesting games. 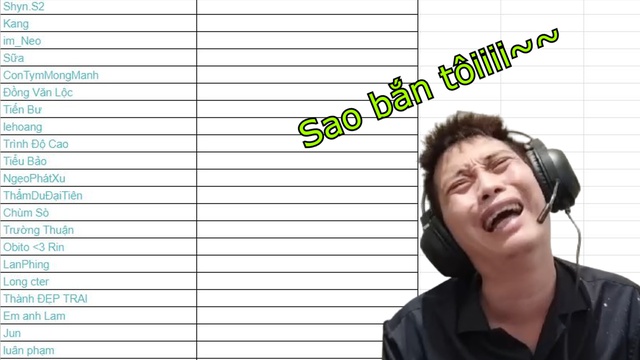 In his most recent test livestream, Nam Frog let Viewer play the Survival game with up to nearly 200 participants, or like Minesweeper, full of brains but not lacking in humor… Besides, he also reveal before other interesting Jumanji or RPG games.

More specifically, throughout the livestream, Nam Frog will take on the role of administrator and all developments of the battles will depend on the “dignity” of the player. Like the game of Hide and Seek (Survival), the contestants will be randomly arranged into a cell in Excel. Each turn will have 1 number called, if any player is in this number box, they will have to pause the game. In turn, find the winner who is the last survivor.

Or like Minesweeper, the player will have to choose the step, many traps will be hidden under the number boxes. Of course if it’s Mines then you have to say goodbye to the game.

Currently, Nam Frog is still preparing to launch many other interesting games and he aims to let viewers interact with each other more. Besides, during the livestream, he will also synthesize Viewer’s opinions to update more special features to make the game more humorous. He also shared that in the near future there will be a small tournament for Viewer, with these Excel games. In particular, the competitions will be inspired by Squid Game. 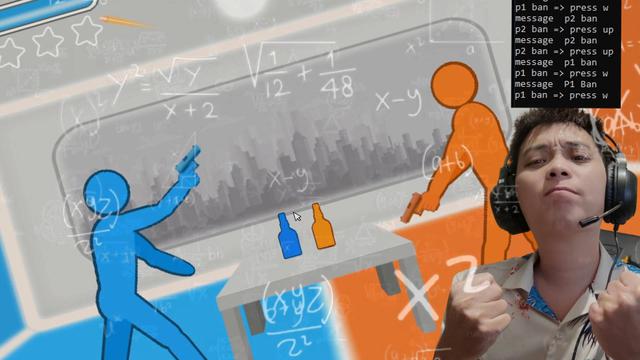 A little more information about Nam Frog, he first appeared in the video Comedy Tet – Happy Net Shop by Mr. Dung CT. Up to now, Nam Frog has more than 2 years of livestreaming experience. In addition to playing horror games, he is also watched by viewers with difficult games such as Jump King, Getting Over It… In addition to being broadcast, Nam Frog often brings humorous entertainment content. More funny on Facebook. 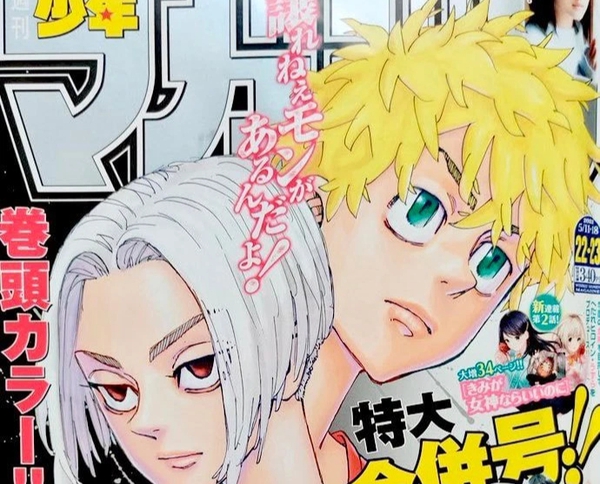 Tokyo Revengers 251 revealed a new image, Mikey is about to take action 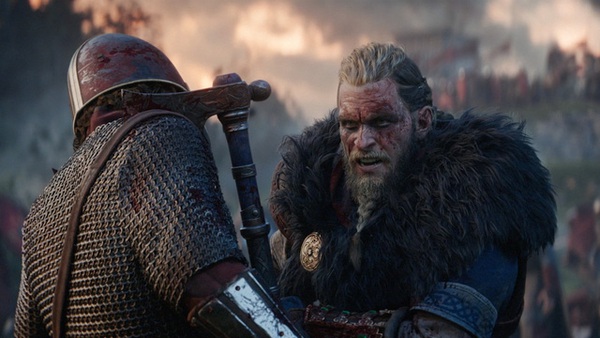 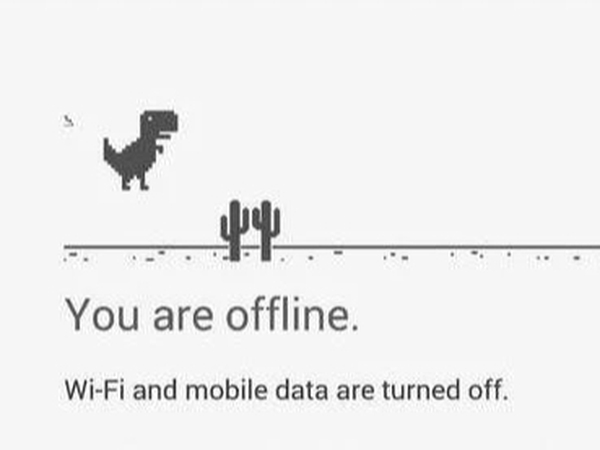 Top “cabinet” games that are “pocketed” by office workers, fighting with the stress of deadlines 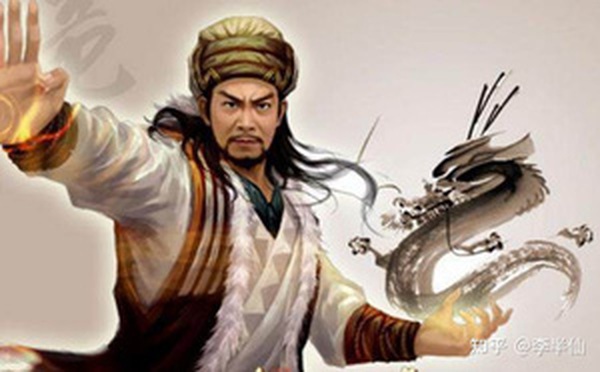