Among the proposals are a ban on coal imports from Russia worth 4 billion euros a year, as well as a complete ban on transactions for four key Russian banks.

The EU will also ban Russian ships from accessing EU ports, with the exception of ships carrying agricultural products and food, humanitarian aid and energy.

Besides, the EU will also stop importing wood, cement, seafood and wine from Russia with a total value of about 5.5 billion euros annually; bans the sale to Russia of quantum computers, semiconductors, sensitive machinery and transport equipment worth 10 billion euros a year.

Russia will also be removed from the list of public procurement tenders in the countries of the union, and more Russian citizens will be listed on the EU asset freeze list and not allowed to enter the EU.

However, the proposal will need to be approved by the 27 member states of the European Union (EU) before it can take effect. For the time being, the EU will also not impose sanctions on Russian oil and gas.

How to take care of golden betel nut tree 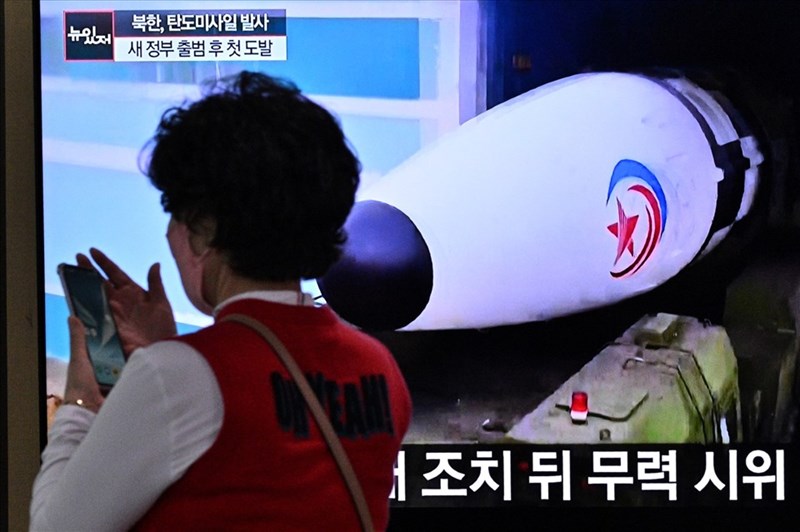 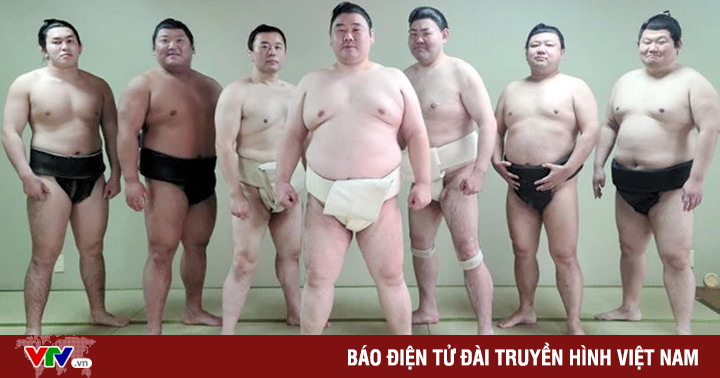 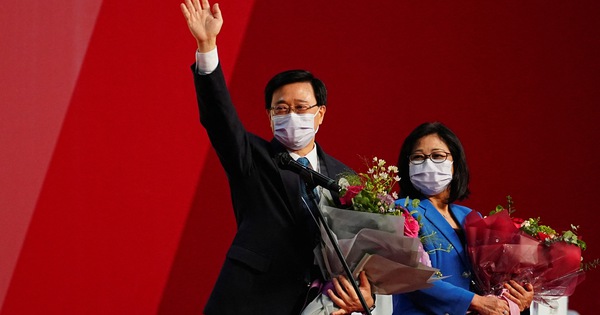 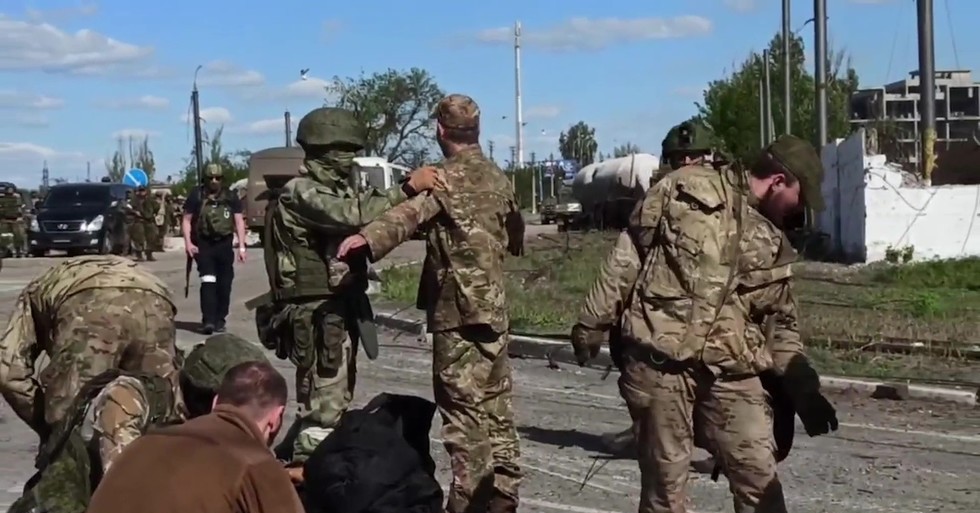 Kremlin: Situation in Azovstal is not evacuation, 1,000 Ukrainian soldiers surrendered