Previously, the issue related to these two constructions was mentioned in newspapers on 4 and 5/4/2022.

In recent days, the people of the capital were surprised to see a row of 4-sided houses, located at 61 Tran Phu, a few hundred meters from Ba Dinh Square, erecting scaffolding around for construction. Currently, the roof and many structures inside the building have been demolished. This is an old factory built by the French in the early 20th century, with typical concrete truss roofs, and architectural imprints of the factory intact.

This land area is more than 9,000m2 and is the headquarters and production factory of Post and Telecommunications Equipment Joint Stock Company (POSTEF). Originally, POSTEF intended to build this site into a High-Tech Center and a Research and Development (R&D) Center. However, after that, POSTEF decided to contribute capital with a real estate development partner, converting it into a POSTEF multi-functional construction investment project. The company leases land from the state with a term of 50 years, the expiration date is June 24, 2067 with a total land area of ​​7,523 m2.

Regarding this address, in order to preserve and promote the value of the revolutionary resistance relic, on April 4, the People’s Committee of Ba Dinh district issued a document No. 517 requesting the Postal Equipment Joint Stock Company – Protect the status quo. The embossed relief built on the wall of the row of houses on the side of the Nguyen Thai Hoc – Le Truc intersection of the 61 Tran Phu project – proves the history at this site, the militia and self-defense forces of the Capital shot American plane crash on May 19, 1967; report to the City People’s Committee, the Department of Culture and Sports, the People’s Committee of Ba Dinh District on the plan to move, protect and restore the Bas-relief at its original location before the work is completed and put into use.

Hoai Linh has not appeared for a long time, her face is much older and worn out

Being invited to eat by Khanh Van, Vo Hoang Yen refused to push it, but why was it so strange to act! 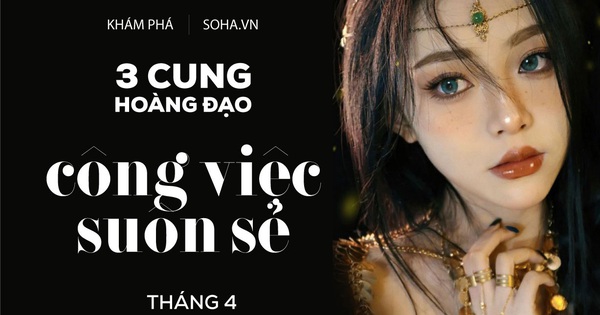 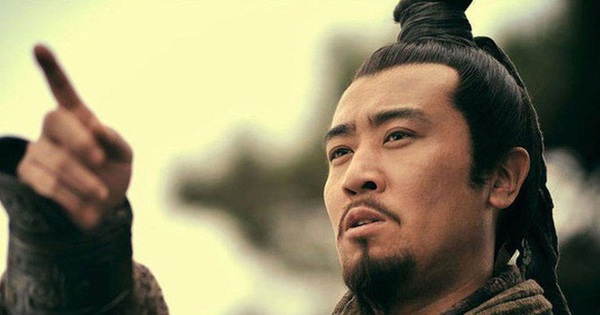 Why did Liu Bei claim to be a descendant of the Han dynasty but did not mention Liu Bang? Of course high scheming! 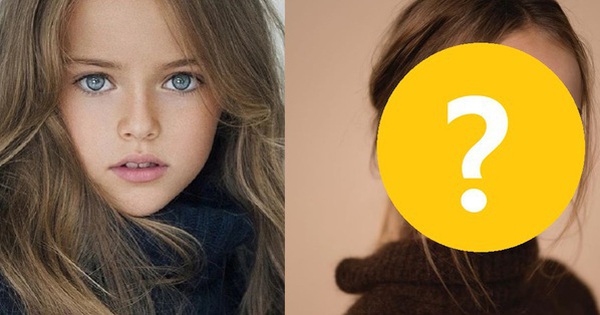 “The most beautiful child model in the world” is the muse of a series of popular brands since the age of 9 has become a teenager, is the beauty still the same?