The authors took tissue from 13 patients and detected microplastics in 11 samples. The most common granules are polypropylene, which is used in packaging, plastic tubes and PET bottles.

Humans breathe in microplastics, which are absorbed through food and water. Workers exposed to high levels of microplastics are susceptible to illness.

In March, experts discovered microplastics in human blood. That said, this type of nut can move around the body and stay in the organs, the extent to which it affects health is unknown.

But the authors still expressed concern because laboratory analysis showed that microplastics are harmful to cells. In addition, air pollution particles have been recorded to enter the body and cause millions of premature deaths each year.

Laura Sadofsky, of Hull York Medical School in the UK, study author, shared: “We did not think there were such a large number of particles in the lower regions of the lung or as large as the particles we found. We think that particles of that size will be filtered out or trapped before entering deep. This data provides an important step forward in understanding the relationship between air pollution, microplastics and health People”.

The study, published in the journal Science of the Total Environment, used samples of healthy lung tissue, analyzed particles as small as 0.003mm, and used spectroscopy to determine the type of plastic.

A 2021 study of cadavers in Brazil found microplastics in 13 of the 20 people analyzed, whose average age was higher than those assessed by Sadofsky’s study.

Polyethylene, used in plastic bags, is one of the most common. The researchers concluded: “Deterioration of health can be attributed to inhalation of these pollutants.”

An American study of lung cancer patients in 1998 found plastics and plant fibers (such as cotton) in more than 100 samples. In cancerous tissue, 97% of samples contained fibers and in non-cancerous samples, 83% were contaminated.

Large amounts of plastic waste are released into the environment and microplastics pollute the entire planet, from the summit of Mount Everest to the deepest oceans. Microparticles have been found in the placenta of pregnant women. In pregnant mice, microplastics travel rapidly through the lungs into the heart, brain, and other organs of the fetus.

Pregnant with her breasts, Khac Viet's wife is more and more confident to show off her naturally beautiful speakers 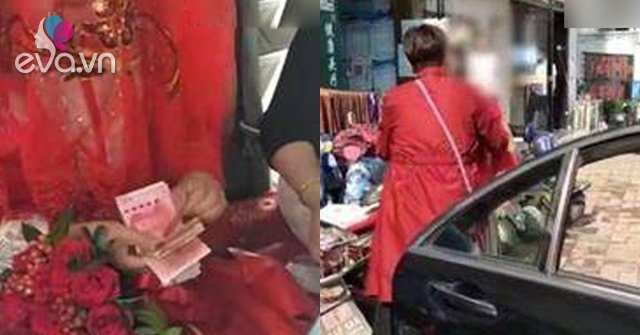 The groom did not give the promised money, the bride’s father shouted: I will raise my daughter for another 30 years 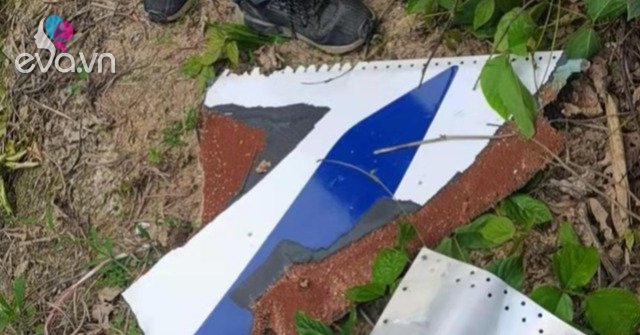 The first image of the plane crash site in China 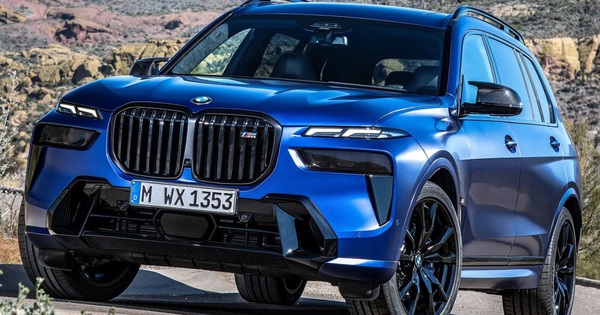 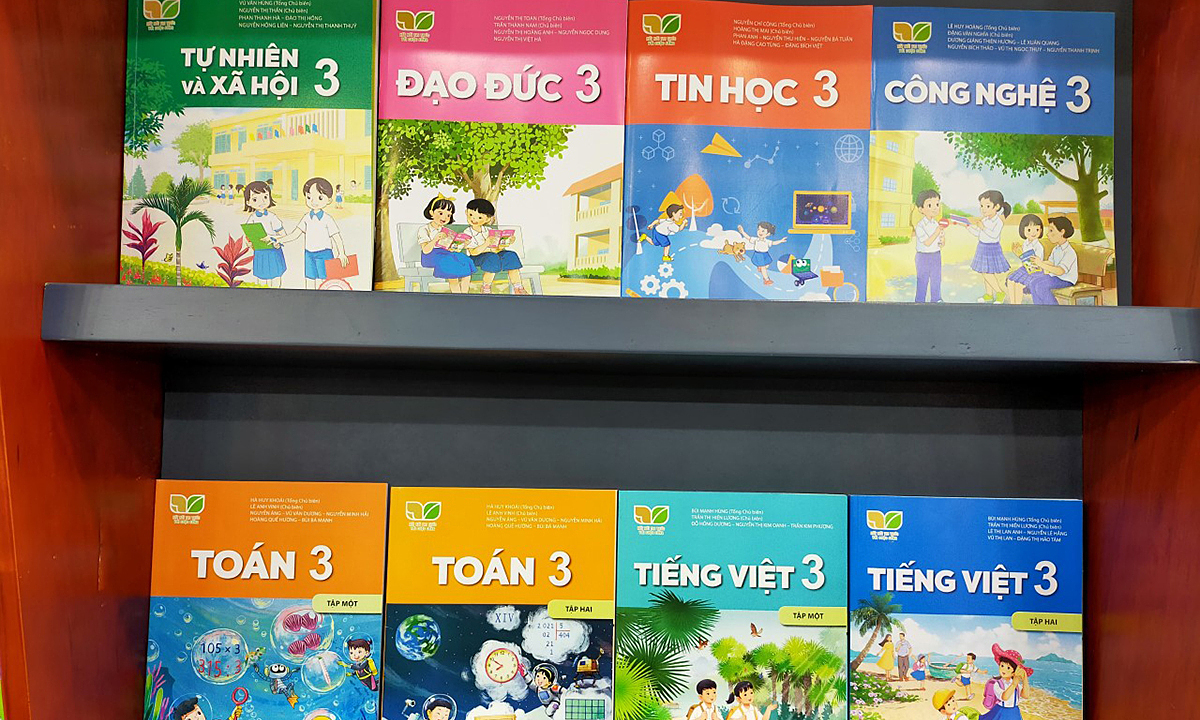