A 31-year-old woman was recently sentenced to 2 years in prison for impersonating a doctor and then an ophthalmologist for many years without any medical training.

It all started in 2018, when Sonia, a 31-year-old woman from Meaux (Northern France) decided to try her luck by posing as a doctor. Sonia has a bachelor’s degree in property management, but doesn’t let that stand in the way of landing a lucrative job as a general practitioner.

The woman hooked up and forged a series of medical diplomas from the Faculty of Strasbourg and a fake one. It is worth mentioning that this woman has successfully treated many sick cases and heard from many patients about her skill level! 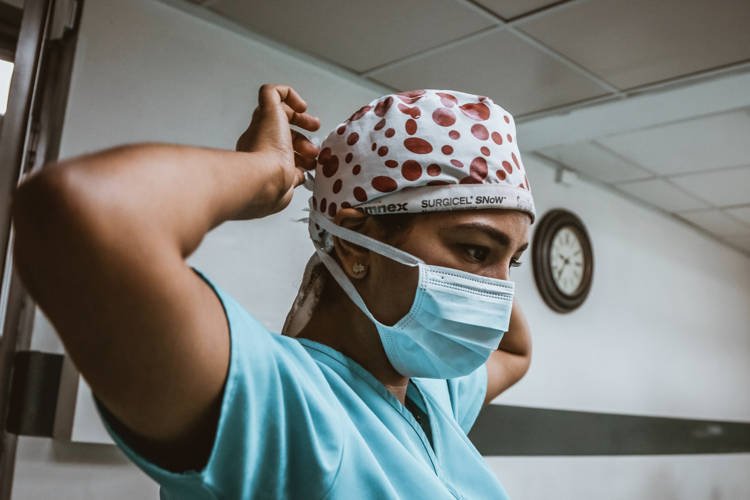 The incident was only discovered in October 2021, when Sonia tried to fake another ophthalmology degree to expand the business.

Despite being suspected and found guilty of “breach of trust” in 2019, since law firms still don’t check credentials, Sofia has no problem becoming a medical professional.

After using the identities of two doctors who happened to have the same name, Sonia was able to earn nearly 70,000 euros (1.7 billion VND) from the fake profession.

During her three-and-a-half-year career as a doctor, Sonia administered about 20 Covid19 shots and prescribed various medications, although it was unknown what she was prescribing.

During a recent trial, the mother-of-three explained that she was “driven by the need for money” so she decided to take the risk.

Weaknesses when Russia uses gold to support the ruble 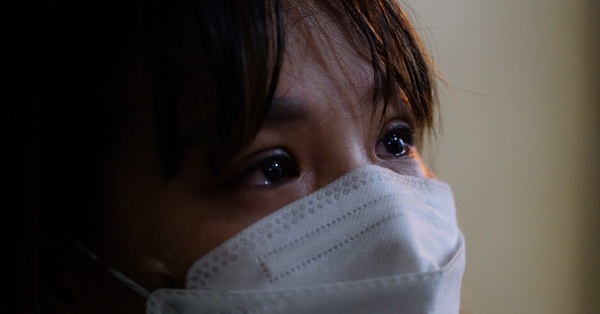 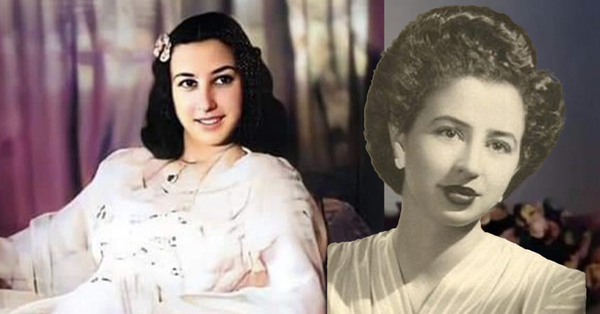 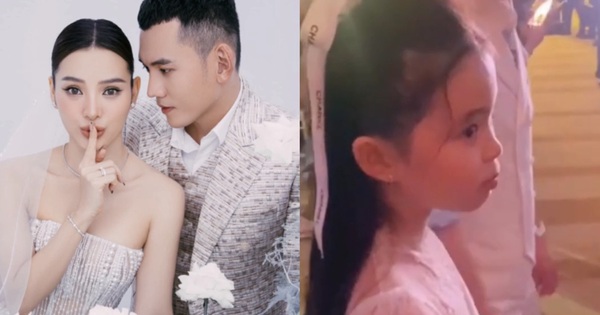 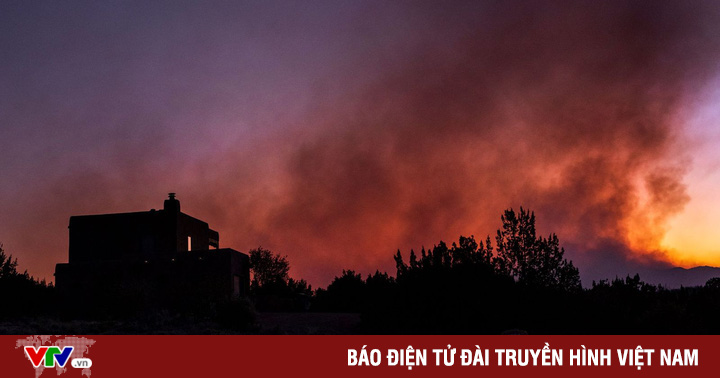 Unprecedented strong winds are expected to ignite wildfires in the state of New Mexico, USA