On April 7, VinFast’s website posted a notice that VinFast Trading & Investment Pte. Ltd., a subsidiary incorporated in Singapore of Vingroup, announced that it has submitted a draft preliminary listing application form F-1 with the US Securities Commission (“SEC”) regarding the proposed offering for sale. common shares to the public.

The size of the issuance and the offering price of the shares are yet to be determined. The initial public offering is expected to take place after the SEC completes its review process, and is subject to market and other conditions.

According to Reuters, the money raised is for a $4 billion investment plan to build the first factory in the United States.

VinFast is now betting big on the US market, where it hopes to compete with traditional carmakers as well as electric car makers. A source close to VinFast said that VinFast will probably raise about 2 billion USD from the offering.

An unnamed source told Reuters that VinFast is moving forward with its plans, but the date of the IPO is still unknown, which could take months to complete.

Last week, the company said it signed a preliminary agreement to initially invest $2 billion to build a plant in North Carolina to manufacture electric buses, sport utility vehicles and batteries for electric vehicles. 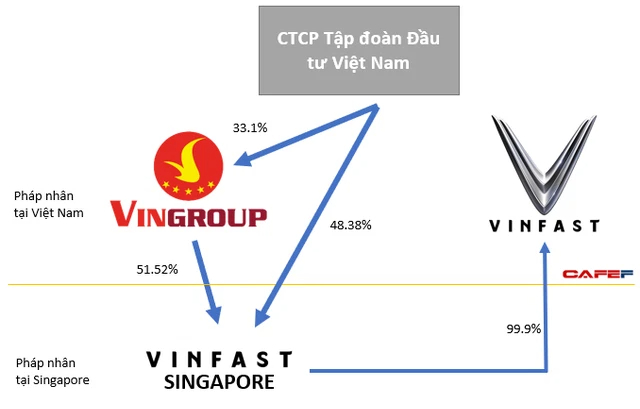 Revealing the latest investment, in the top of the unprecedented value deals of Warren Buffett

Those born on this lunar day have suffered enough, from April life turns to page, luck comes, life-changing opportunity is at hand. 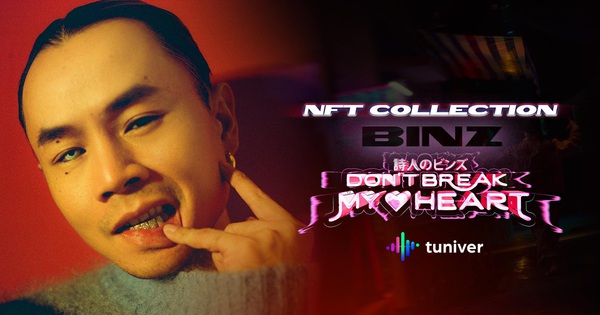 BinZ pioneered the release of NFT, paving the way for Vietnamese music to penetrate the NFT market 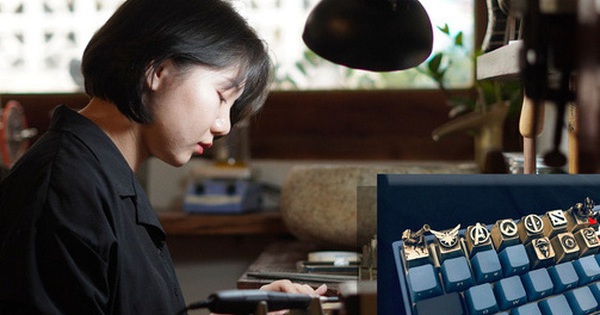 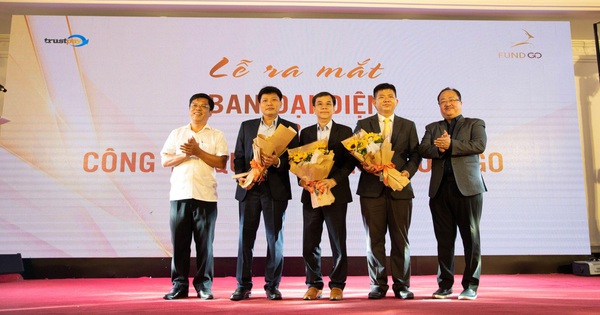 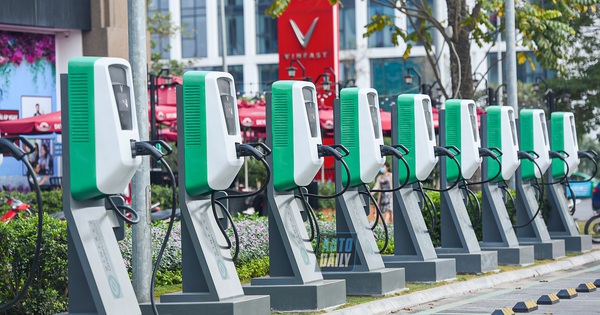