After the disastrous launch of eFootball 2022, Konami is still trying to salvage what remains. On April 14, Konami said they will be rolling out update 1.0.0 of eFootball 2022, which promises to bring many new bug fixes, mechanics and features in the game that was once considered the worst game ever. this year 2021. 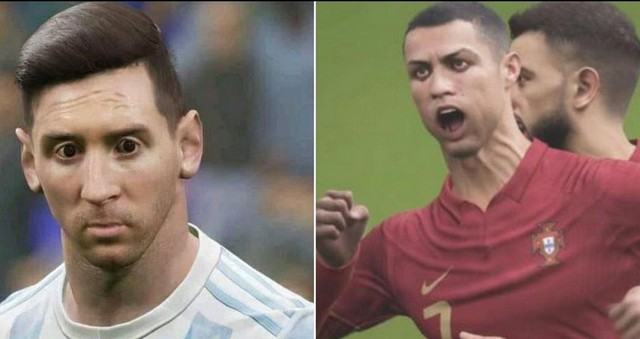 When Konami rebranded PES as eFootball, some fans saw it as an opportunity to take the football game series to the next level. However, other gamers were not satisfied with this change, criticizing the change to the eFootball name as no different from turning PES into a mobile game series when Konami implemented the Free to Play model for this game.

When it was first released, eFootball 2022 was considered by users as one of the worst game disasters of recent years, on par with Cyberpunk 2077 when the number of extremely bad reviews on Steam was countless. Konami tried to correct the mistake by quickly apologizing and rolling out patches, but that wasn’t enough to save eFootball 2022. In the end, the developer says it will resolve most issues with the update. 1.0.0 update, but the update is delayed until now. 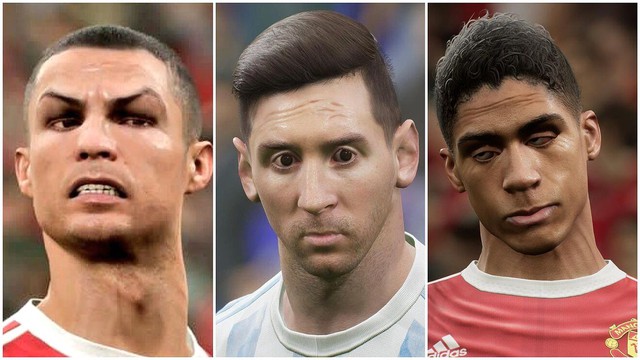 Konami announced today that they will be rolling out the new eFootball 2022 update on April 14. According to the developer, the team is focused on fixing bugs, balancing the game, and adding new mechanics for a great experience. more interesting experience. Dream Team (formerly Creative Team) is also being introduced, offering players new matches.

“We’ve received a lot of feedback from all of you since the release of v0.9.0, which is very important for us to improve the game further,” the developer said. “Our goal has always been to create a ‘new line of football games’ for everyone to enjoy and this has brought us one step closer to this goal.”

Konami said it will continue to improve after releasing a new update, hoping to improve the game based on user feedback. As for the mobile version of eFootball 2022, Konami is still working to make sure it doesn’t happen like the console and PC versions. 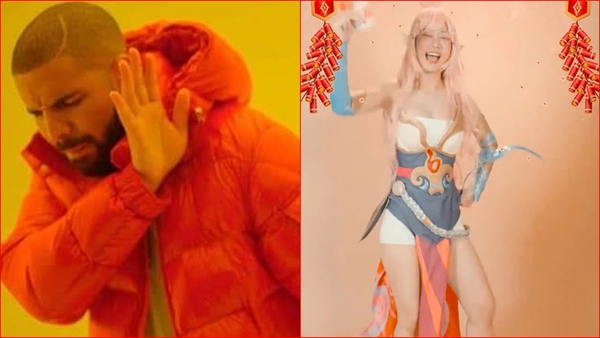 Far from the trick of Lien Quan, this is the rare time that Le Bong scores in the hearts of gamers, suffering every Garena 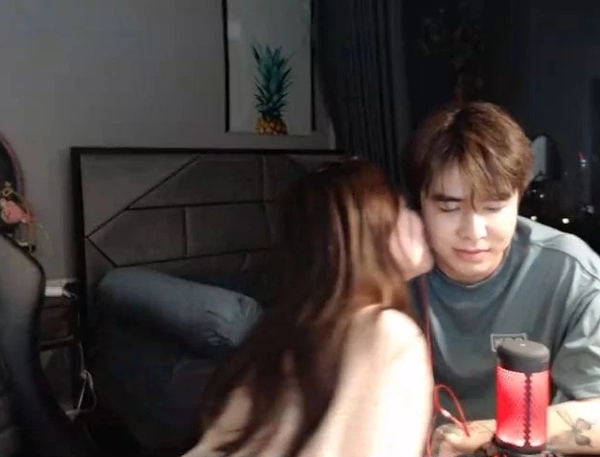 The relationship has not been officially confirmed, but the 2K female streamer took this special action with Zeros 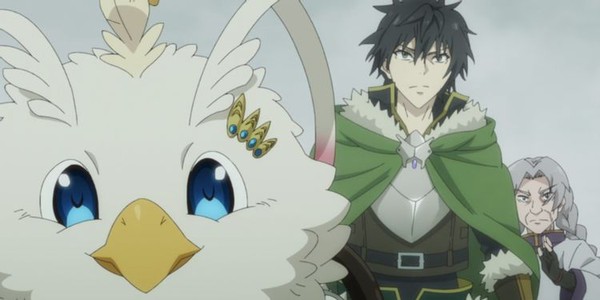 From a despised criminal, Naofumi became a respected knight in the battle with the Spirit Turtle 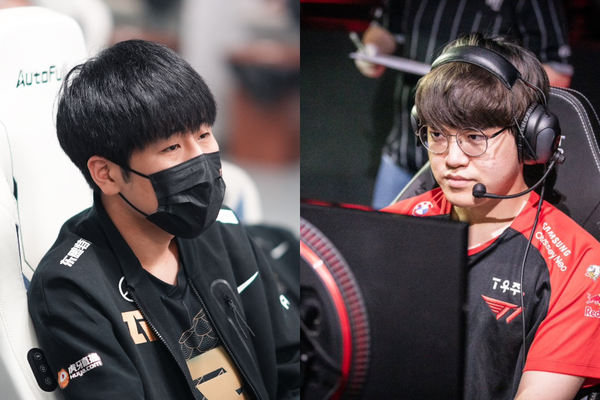 GALA: The confrontation of 2 new generations of ADC, is it worthy of “inheriting” Bang and Uzi?