Found fossils of dinosaur legs Thescelosaurus was killed on the same day a large asteroid hit the Earth.

Scientists have long hypothesized that the extinction of the dinosaurs is related to the collision between the asteroid Chicxulub and Earth.

Recently, for the first time, archaeologists have found the fossilized remains of a dinosaur whose death date coincides with an asteroid impact.

Professor Paul Barrett, of the Natural History Museum in London, UK, said the dinosaur foot fossil belonged to an individual in the genus Thescelosaurus.

It is estimated that the collision happened about 66 million years ago. Thescelosaurus fossil is located near a large space rock fragment believed to be the culprit of death.

Archaeologists discovered fossils at the Tanis site in North Dakota, USA, which is known as a dinosaur graveyard.

This is the first time that a dinosaur victim has been discovered from an asteroid impact that left an impact crater up to 150 km wide in the Gulf of Mexico today.

The collision is suspected to be the culprit that caused the end of the dinosaur era and the rise of mammals.

“We have the first evidence of dinosaurs being killed by an asteroid impact at the end of the Cretaceous,” said Robert DePalma, an archaeologist at the University of Manchester.

According to experts, the discovery of dinosaur fossils on the day of destruction was an extraordinary thing. For individuals that did not directly die from the collision, it also could not exist because the incident caused a huge cloud of dust, soot, global climate change. This is responsible for the extinction of 75% of animal and plant species.

When the asteroid collided with the Earth, it shook the continental plate and caused large waves of rivers, lakes and oceans.

‘Dinosaur Graveyard’ Tanis discovered in 2008 but it was not until 2019 that it was announced to the whole world along with the discoveries of dinosaur bones, fossils of marine reptiles, feathers, eggs .. .

Tanis is about 2,896 km from the site of the meteorite impact in the present Gulf of Mexico, off the Yucatan Peninsula. The seismic waves emitted by the asteroid impact reached Tanis within minutes.

Volleyball at the 31st SEA Games will have 'VAR technology'

Thu Hoai is pregnant with her husband 10 years younger? 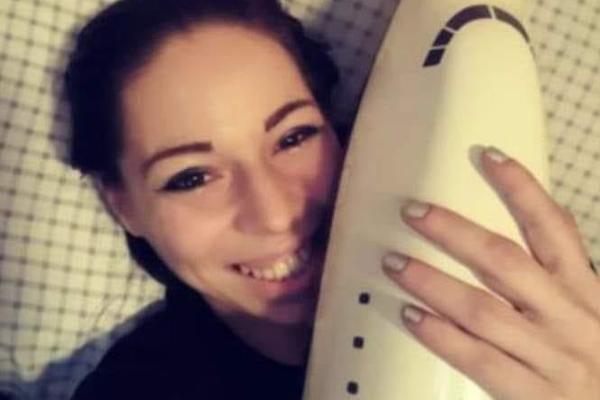 Strange love story of a woman with a toy plane 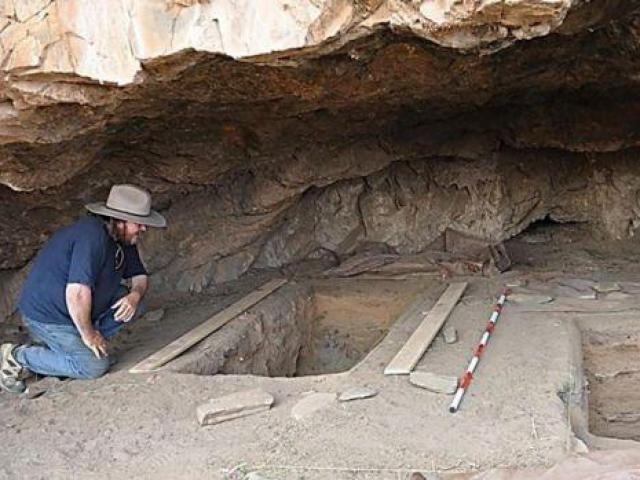 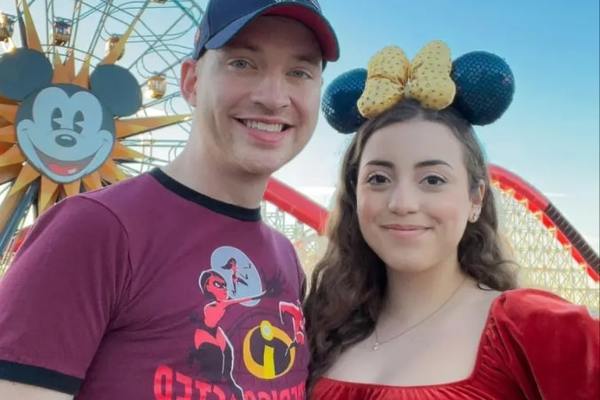 Going to Disneyland, the girl accidentally found the ‘prince’ of her life from the first meeting