Each tael of SJC gold increased by nearly half a million tael to 69.5 million dong after the world price closed the week up by more than 15 USD to 1,945 USD an ounce.

This is the highest price of yellow pieces from the beginning of April until now when the previous price was approximately 68.5-69 million VND.

As for gold rings – an item that many people are interested in – it is traded around 5.5 – 5.6 million dong a piece, with a slight difference between gold houses.

However, some experts believe that gold is only going through a short correction after a strong rally. Concerned that the US economy shows signs of recession and the war between Russia and Ukraine continues to escalate, according to some experts, it could push gold prices to $2,000 right in the second quarter.

The precious metal will continue to benefit from safe-haven demand as uncertainty and volatility increase from Russia’s military campaign against Ukraine, analysts say. The fear in the global markets is helping gold prices to withstand headwinds such as rising bond yields and hawkish comments from Federal Reserve Chairman Jerome Powell. .

However, not all analysts are optimistic that gold prices can maintain the current upward momentum. Marc Chandler, managing director at Bannockburn Global Forex, said that rising bond yields could weigh on the precious metal. 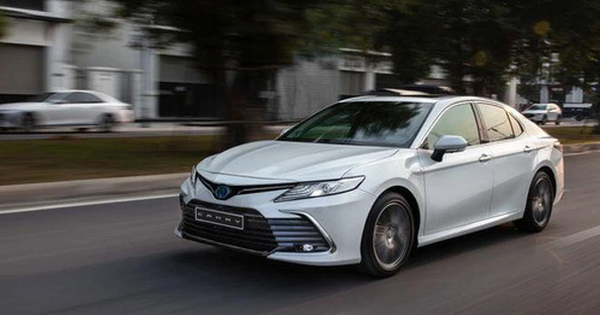 Competitor VinFast Lux A2.0 suddenly joined the “club” of a record channel price 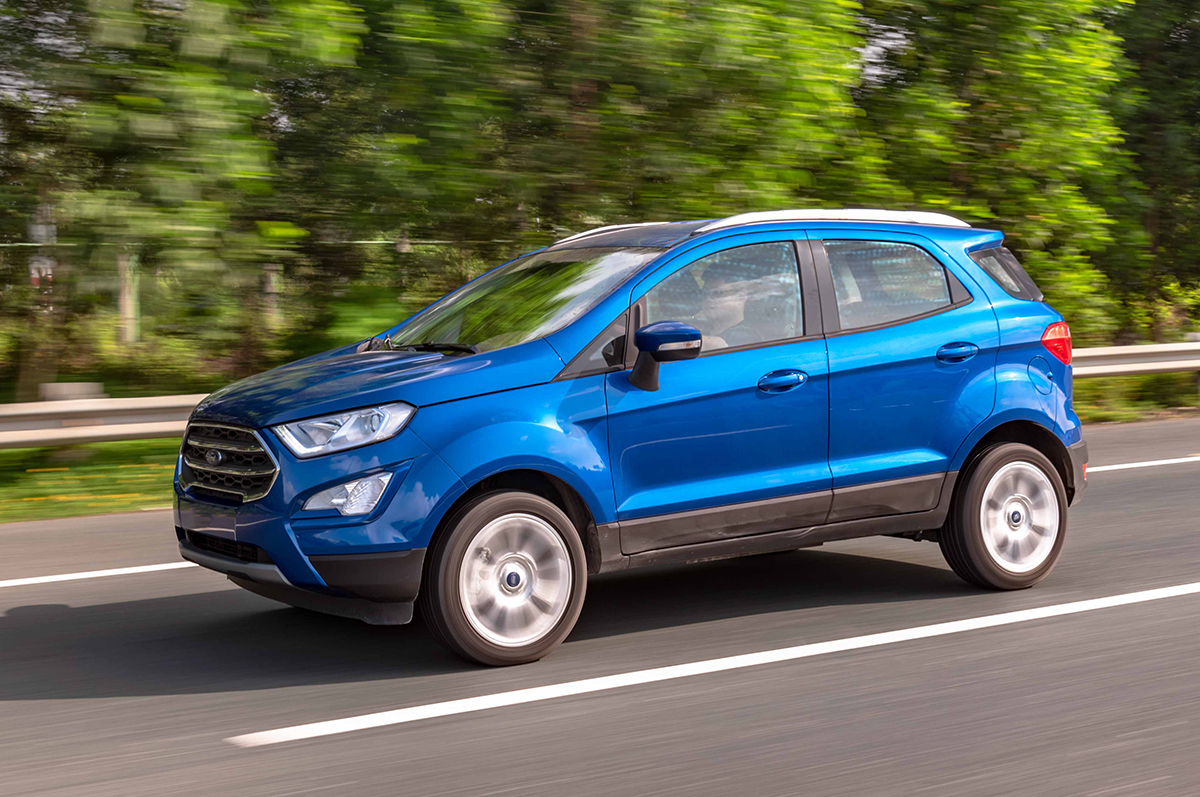 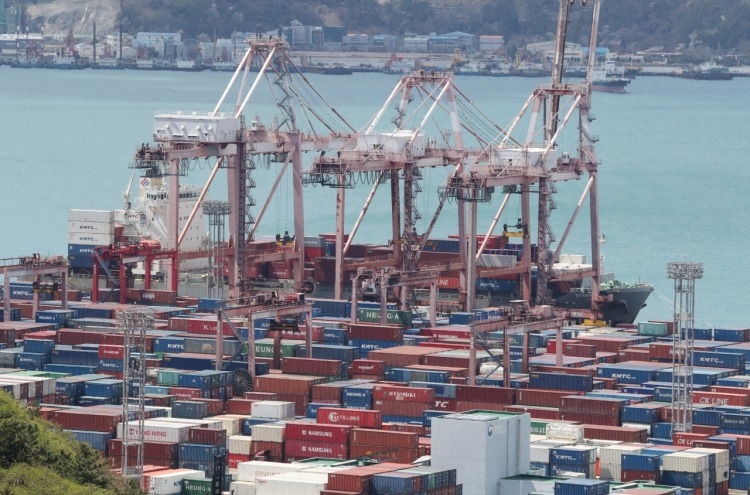 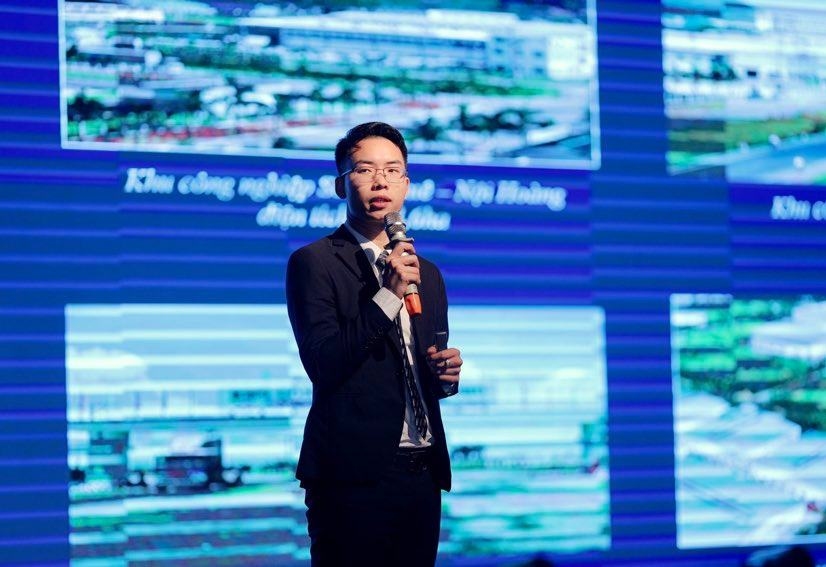