Recently, there was a stir among real estate investors when in just 4 minutes, more than 10 plots of land were staked.

Accordingly, a company real estate building a theater for sale of land in Binh Phuoc. The staff of the real estate company continuously reported “Lot 4, Lot 5, Lot 13, Lot 19, 29… of Loc Khanh project, customers have already paid a deposit”, then MC announced again on the loudspeaker that the lot was closed. piles in the loud music. In just four minutes, more than 10 plots of land have been deposited by customers.

However, soon after, this clip was confirmed by the local government as a staged game, causing a virtual fever, hitting the hearts of those who are light-hearted and greedy.

A leader of Loc Khanh commune frankly said: “Among the participants at the time of the sale, for example, there are 10 people, up to 9 people are “storks”, only 1 person really wants to buy land. Maybe this land has been bought and sold before, giving information to buy land continuously is just staging a “film” to heat up the real estate market”.

Mr. Nguyen Van Hai – an investor in Hanoi said that when he saw this clip he was not surprised because he knew right away that it was just a play set up by real estate brokers.

About 5 years ago, Mr. Hai participated in an apartment sale session at Daewoo Hotel (Hanoi), the buying and selling scene was not much different when the loudspeaker announced that the apartments were continuously closed.

“At that time, I was invited by real estate agents as a client. Before coming, the brokers had almost 1 week to advise me on the project. I was assigned to sit at a table in the middle of the hall. The hall was always crowded with people. My table was also full. Next to me are two realtors who continuously explain and analyze the apartment that I have been targeting for a week now.

When the loudspeaker announced that the apartments were continuously being locked, these brokers also urged me to close quickly because this apartment is beautiful and will sell out very quickly. And indeed, after only 15 minutes, my apartment had a deposit.

Immediately, the realtors directed me to another apartment with a similar location, but on a worse floor and said that if you don’t buy, the person will also lose the deposit.

Because the number of attendees was too large and the number of stakes was constantly being read by the MC, I also decided to pay a deposit for this apartment even though it was a not-so-beautiful floor.“, shared Mr. Hai.

After the opening sale, the investor’s information that 100% of the apartments for sale had owners also made Mr. Hai lucky because he made an early deposit.

However, about a month later, Mr. Hai met an old friend who also participated in the opening sale that day. He fell back when he found out that he was just a “prey” of the play that was open for sale that day.

According to this friend, the opening sale for hundreds of guests was just a staged play to lure customers. Accordingly, the people who come to the sale are mostly brokers of the real estate floor, employees of the investor’s company, relatives and friends of the broker, and even students hired to attend. . The number of real customers like Mr. Hai is only 5-10%.

The opening sale also only launched about 10 apartments for sale, so the number of 100% apartments with owners is not strange.

The apartments that are constantly being read by the speaker are usually beautiful, but in fact these apartments are not ordered by anyone, but the investor intentionally keeps keeping them for sale for the next round, because the next round is often higher in price than the first one. .

When Mr. Hai saw on the sales board, the apartment he initially chose was still wondering with the broker, then he received the answer: “The customer who bought the first phase because he couldn’t make financial arrangements should return it to the investor, but now he wants to buy it, the price has increased by 5% because it is now the second phase.“.

Like Mr. Hai, Mr. Vo Van Minh (Dong Da, Hanoi) also said that he also went to see this type of land. The bait storks constantly announced that someone locked and placed a deposit, making everyone impatient. But in fact, ten people announced the deposit, only one customer went to see the real land. If anyone is light-hearted, greedy for words, they should immediately drop the stake.

Many people have the mentality of buying land to get rich, so this is a lucrative market for real estate companies.

In fact, this story happened in early 2021, when the land plot in Tan Loi commune, An Khuong (Binh Phuoc province) suddenly became hot with the news that “Hon Quan airport is about to be expanded”.

One meter across the frontage on inter-commune roads is inflated to 350-500 million dong, even 600 million dong from 60-70 million dong. Agricultural land located deep inside the road is also offered for sale at the price of 2-3 billion VND per acre.

But shortly after, the land price quickly cooled down, down 30-40% compared to the peak period, but there was no longer a scene of busy investors making deposits, many people also hugged bitter fruits because they could not get out of the goods in time.

These people often take advantage of social networking sites with many tricks such as organizing fake trading events, doing business in the form of multi-level transformations, taking advantage of crowd psychology, being greedy to make prices, blowing prices. land. Therefore, buyers should be alert to avoid being caught up in the whirlpool of brokers.

When she was a girl, she was criticized for her appearance, Hai Phong's long legs changed dramatically after giving birth 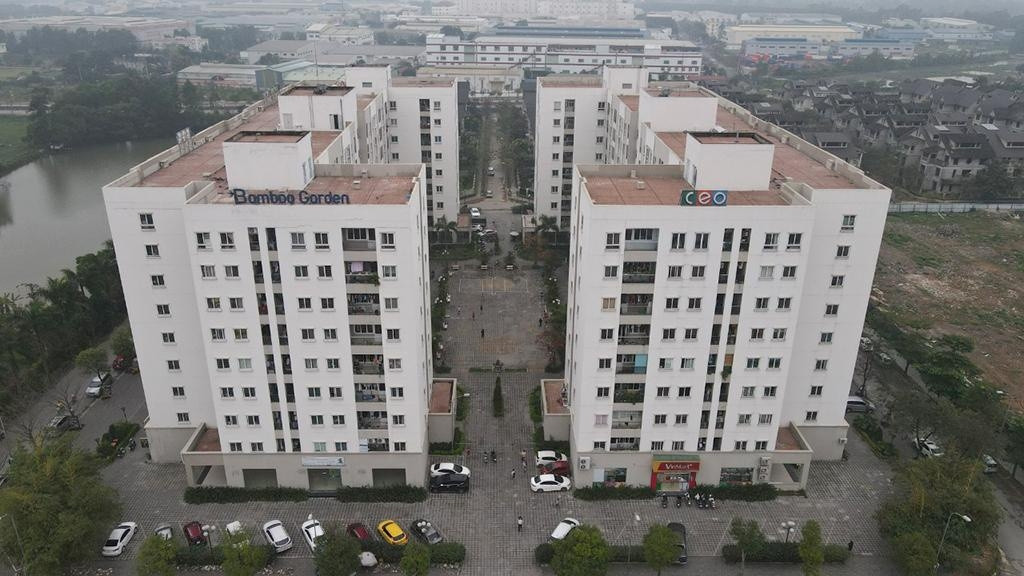 Hard to believe the 14 million/m2 apartment is empty in the middle of the land fever, worried about 15,000 billion won’t have a place to spend it 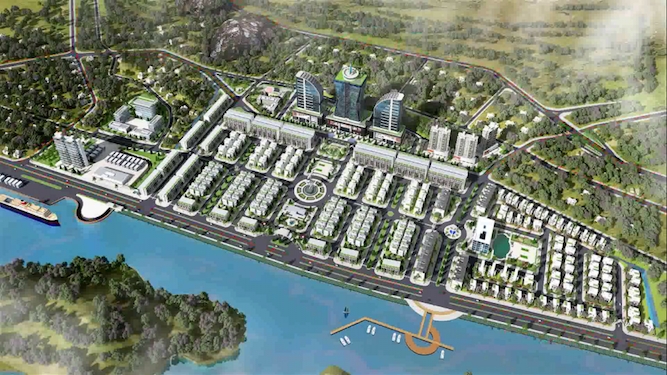 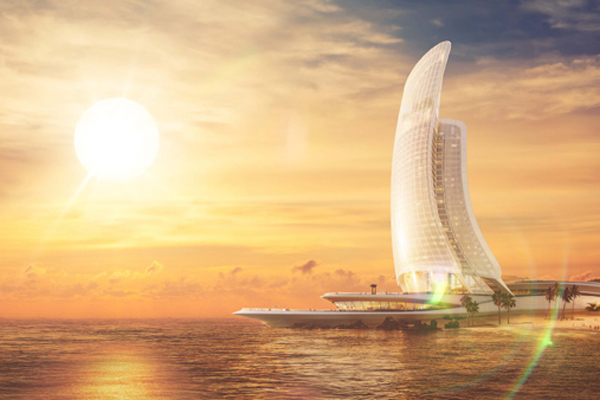 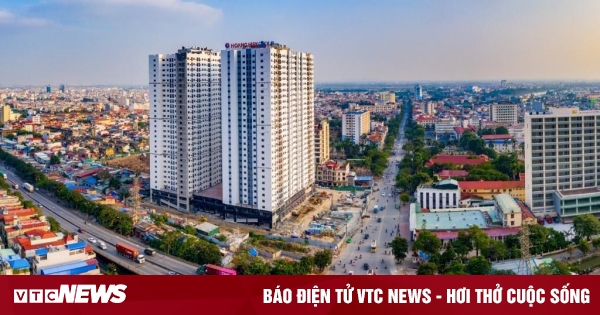 If credit is tightened, what will the real estate market look like?