In mid-March, Live Science published an article about the results of a never-before-seen image analysis, showing that the oldest, oldest human mummies did not come from Egypt or even Chile, but Europe.

About 60 years ago, an archaeologist took pictures of several skeletons buried in 8,000-year-old tombs in southern Portugal. More than a dozen ancient bodies were found in Portugal’s southern Sado Valley during excavations in the 1960s, researchers say.

And at least one of those bodies was mummified, possibly for easier transportation before burial. In addition, there are indications that other bodies – buried at the same site – may have also been mummified. It is evidence that the practice of mummification was common in this area 8,000 years ago. 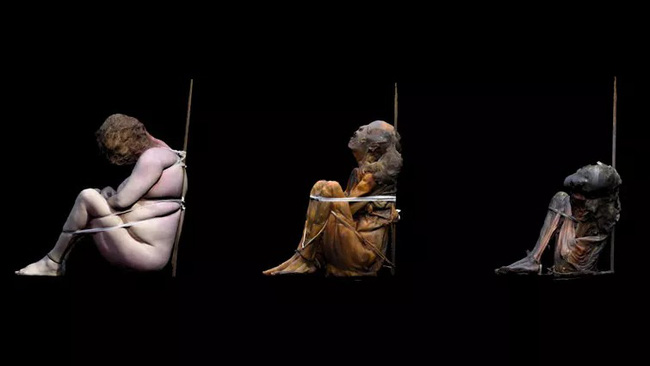 Archaeologists believe that the ancients mummified the corpse after tying the corpse with ropes and drying it with fire for several weeks, in order to make it easier to transport to the burial place.

The elaborate mummification process was used in ancient Egypt more than 4,500 years ago, and evidence of the mummification process has been found elsewhere in Europe, dating to around 1,000 BC. But the new mummies identified in Portugal are the oldest mummies ever found and were created before the previous record holders – mummies in the coastal region of the Atacama desert in Chile – about 1,000 years.

The mummies more than 8,000 years old

Rita Peyroteo-Stjerna, a biological archaeologist at Uppsala University, said that although mummification was relatively simple in very dry conditions like the Atacama desert, it was difficult to find evidence for it. This is in Europe, where conditions are much wetter – meaning that the soft tissues of mummies are rarely well preserved.

“It’s been very difficult to make these observations, but it’s doable with combined methods,” she told Live Science. Peyroteo-Stjerna is the lead author of a study on the discovery published this past March in the European Journal of Archeology.

Evidence of European mummification has been found in several film reels left by Portuguese archaeologist Manuel Farinha dos Santos when he died in 2001. Farinha dos Santos studied the Human remains were unearthed from the Sado Valley in the early 1960s. 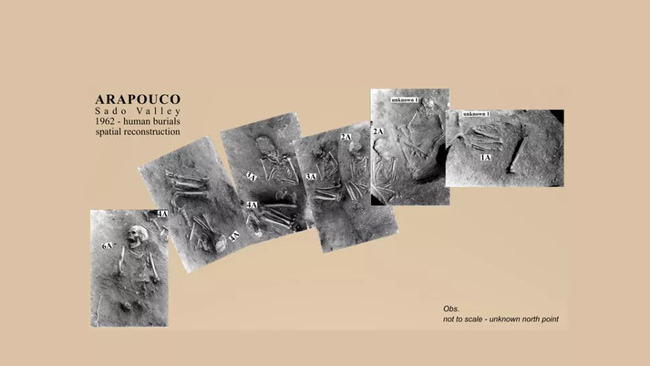 In new research made from photographs taken by Farinha dos Santos from more than 60 years ago, scientists have discovered black-and-white photographs of 13 tombs from the Paleolithic, or Stone Age, tombs. Between. Using photographs to reconstruct burial sites at two sites, the scientists observed that the bones of one skeleton were “super-flexible” – that is, the arms and legs were moved beyond their natural limits – this indicates that the dead body was bound very tightly after death.

The oldest method of mummification in the world

Photographs of one of the skeletons unearthed from an archaeological site in the Sado Valley show signs it was mummified before being buried some 8,000 years ago.

Furthermore, the bones of the remains were still attached to each other after burial, when in fact most very small metatarsal bones are often completely detached when the body decomposes. 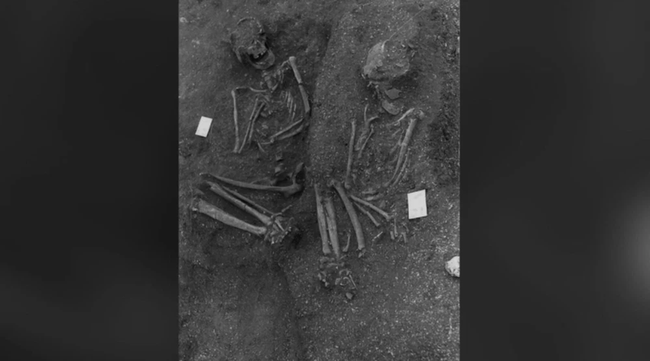 Strangely, there is no indication that the soil of the grave was ever displaced as the soft tissues of the human body decomposed. This also means that no decomposition occurs.

“Taken together, these signs indicate that the body was posthumously mummified,” says Peyroteo-Stjerna, who said that the body could have been intentionally dried and then gradually shrunk by wrapping real wire. tight around.

Experiments on these remains show that ancient people may have performed certain operations when embalming the dead in the Sado valley. 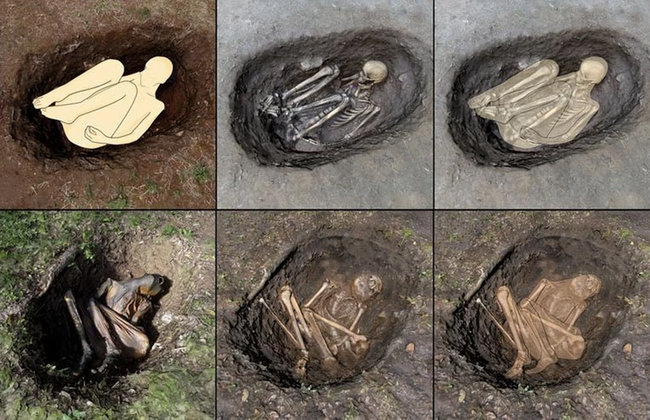 Experts say it’s more likely that the ancient inhabitants tied the dead body up and then placed it on a tall structure, such as a raised platform, to allow the decomposing liquid to escape and avoid contact with the body. body.

Another possibility is that they used fire to dry the body and used ropes on the body, tightening over time.

Archaeologist Peyroteo-Stjerna said that if some of the remains were brought from elsewhere to the Sado valley for burial, embalming to make the corpses much smaller and lighter would make transportation easier. easier.

To show T1's superiority over the rest? 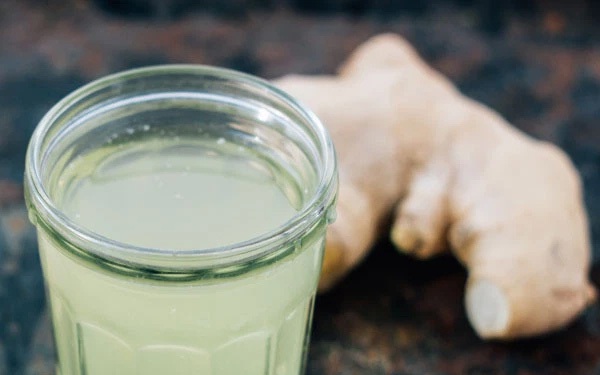 Drinking ginger water mixed with this is no different from natural viagra, drinking both men and women also improves “marital affairs”. 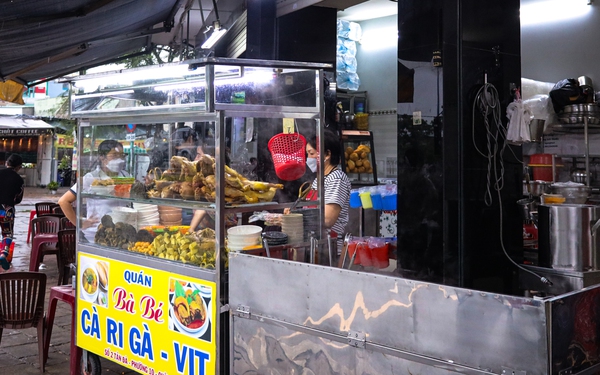 The 3-generation heirloom curry shop does not add salt, sells more than 100 kg of chicken every day 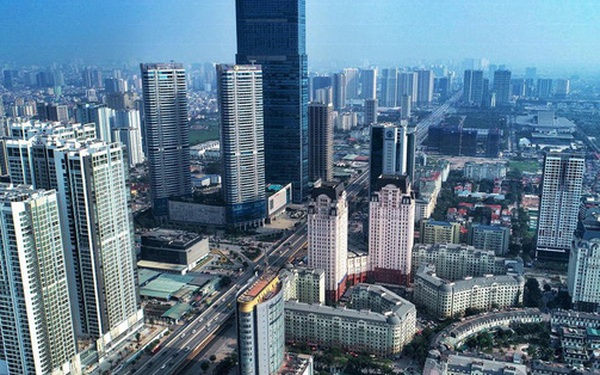 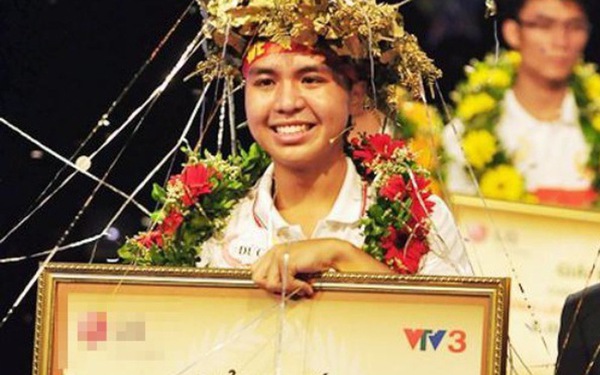