This place is probably the best animal science facility in China with a very large scale, integrating the rearing and protection of wild animals and rare plants.

This is also a place specializing in scientific research and education and is a famous tourist area. Not only children but also adults are fascinated when stepping foot in this place. 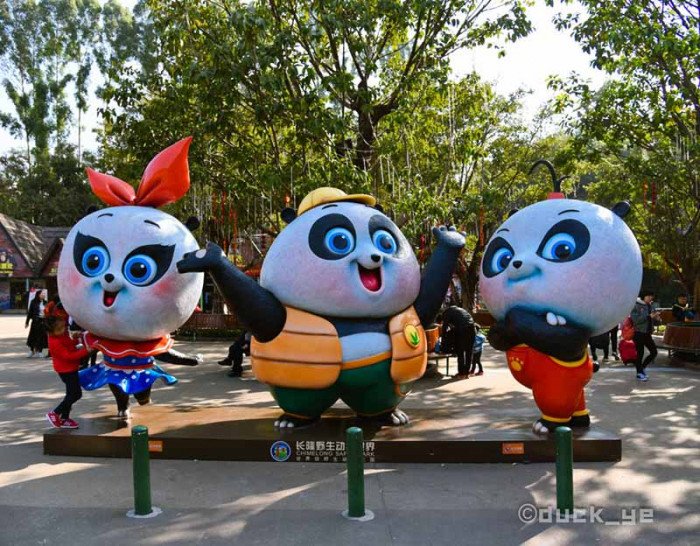 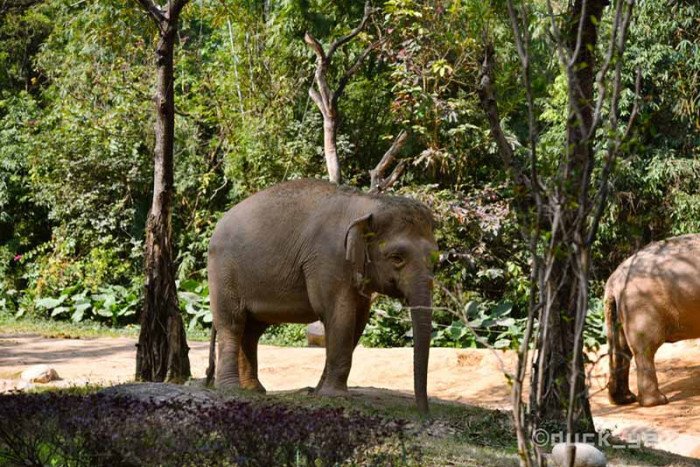 It is divided into two areas: the driving tour and the walking tour. The drive-in attraction is mainly about releasing wild animals on a large scale.

You can ride a roller coaster in the park or ride in a manned vehicle to interact with giraffes and ostriches. 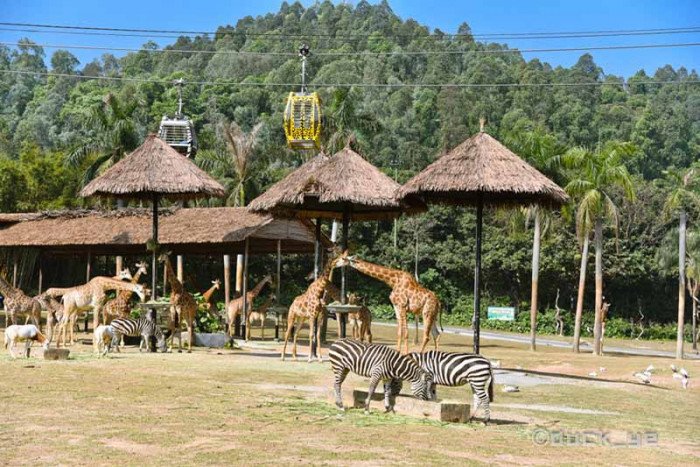 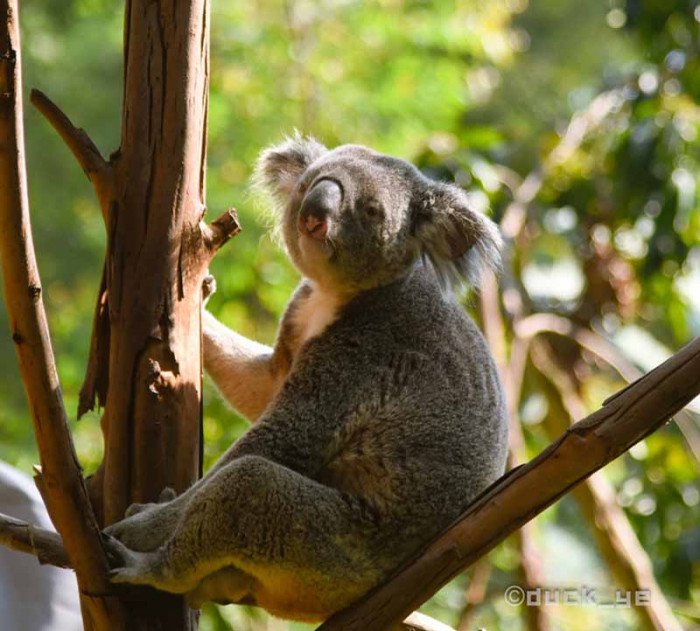 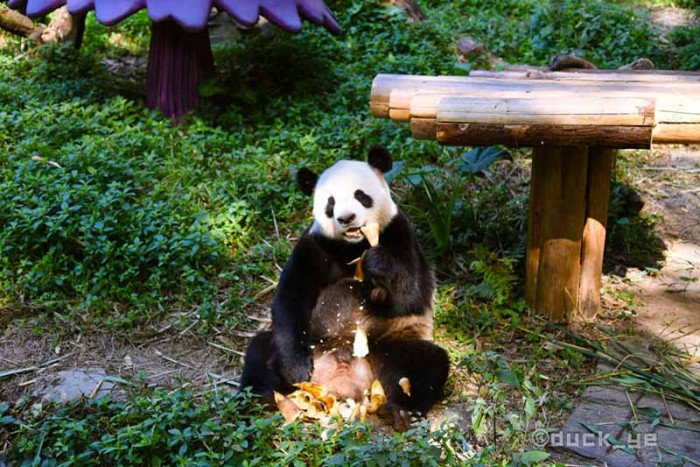 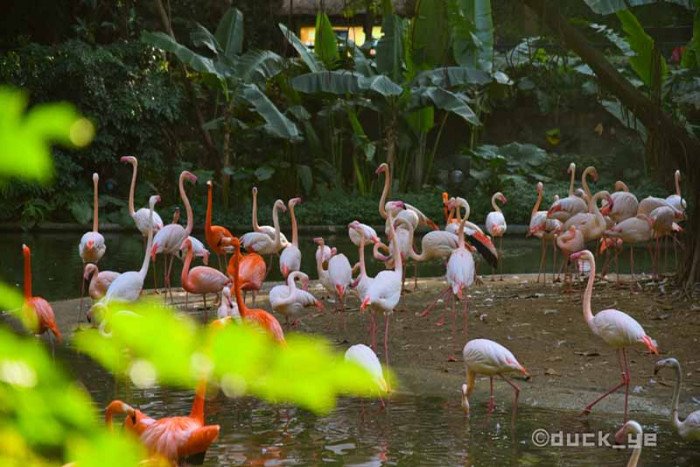 Shanghai Disneyland is the first Disney theme park in China. This is a theme park with pure Disney style and Chinese style. Since its launch in 2016, it has been well received, fulfilling the Disney dreams of adults and children alike. 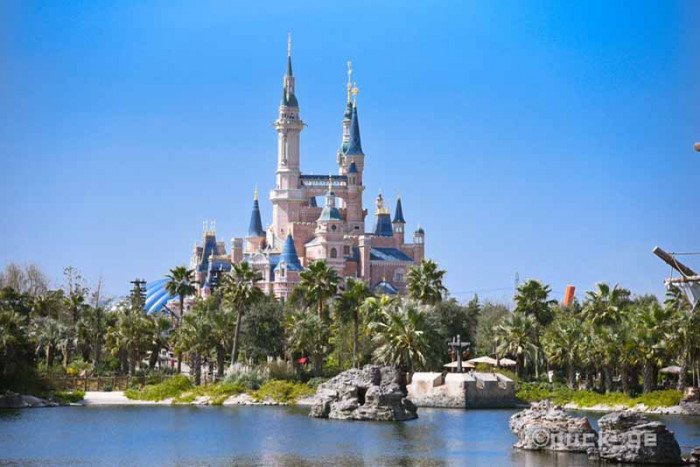 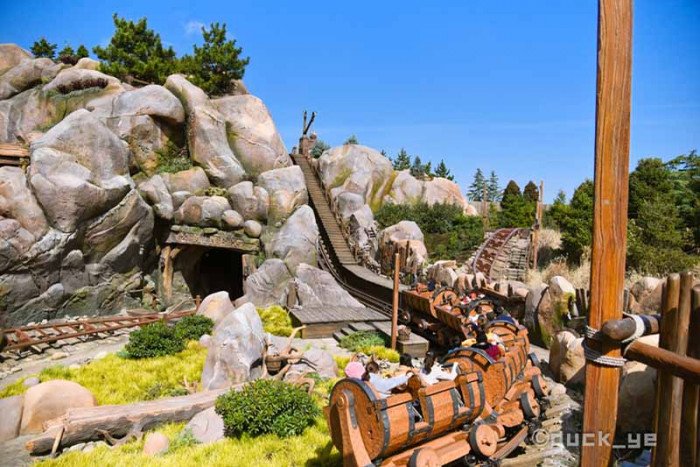 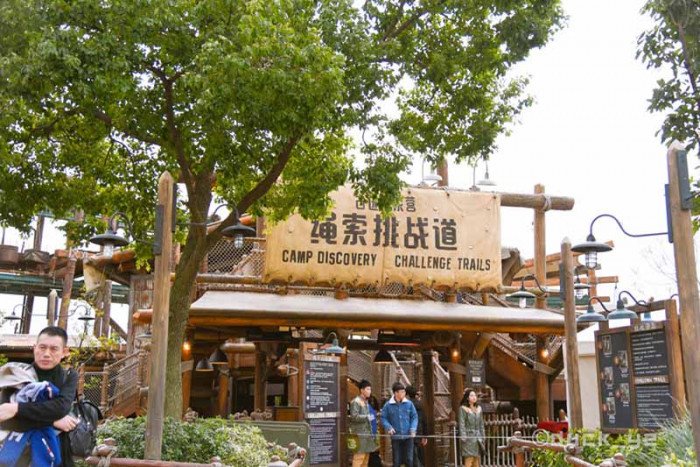 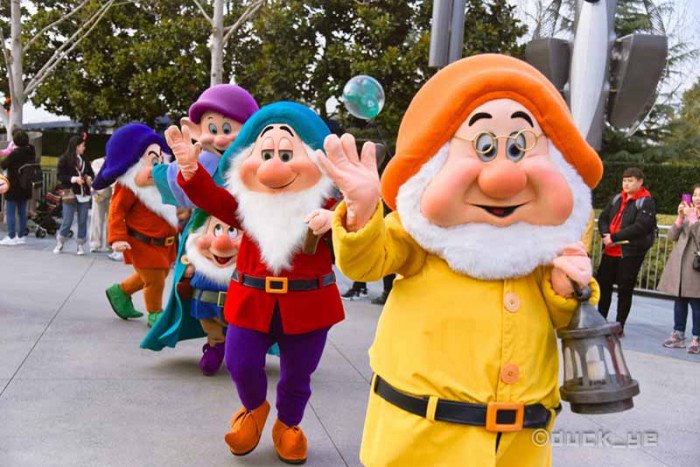 With Disney Castle, Marvel Heroes headquarters, Rescue the Stars Buzz Lightyear and other entertainment projects. You can also play all day, equipped with themed resort hotels, allowing you to return to a carefree childhood life.

The park was built in the Song Dynasty style. This place is huge in scale, regularly performing spectacular shows and hosting grandiose shows like the O Show in Las Vegas or the Moulin Rouge in Paris. 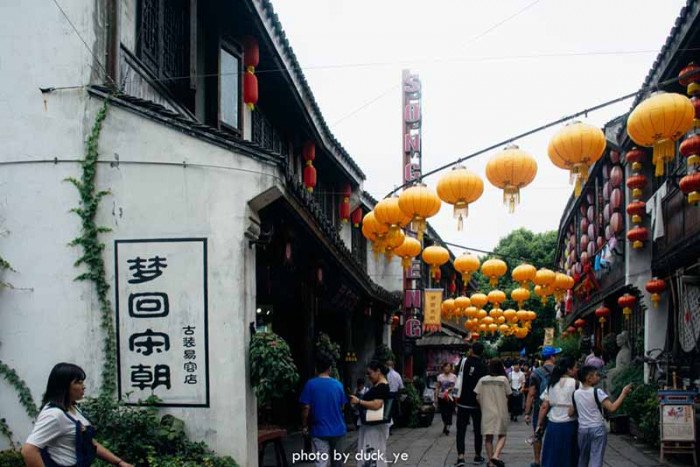 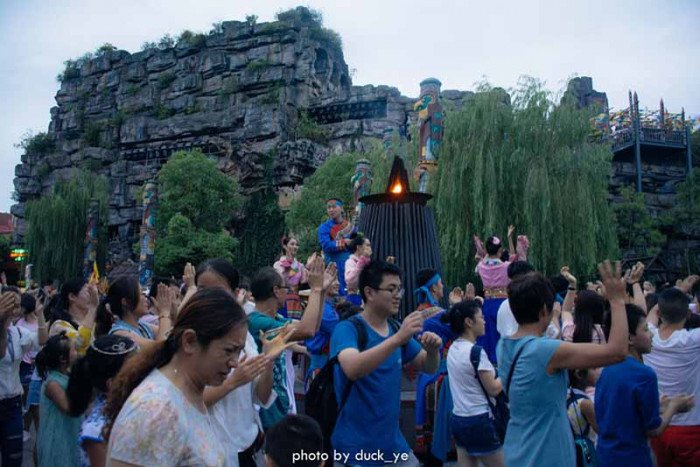 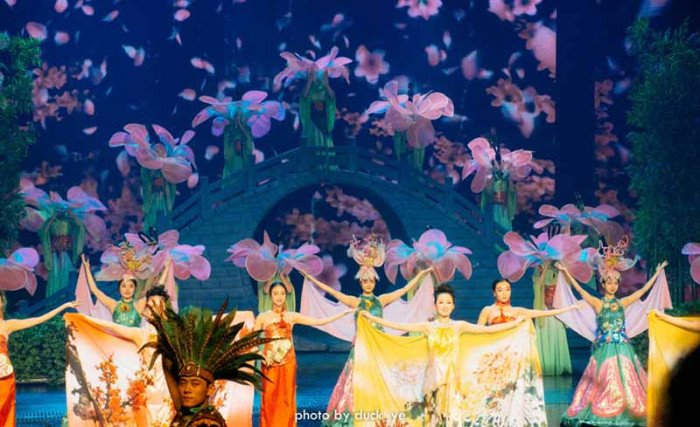 Songcheng Scenic Area covers a large area and various performances are held around the clock. You should check the schedule before entering the park.

Volleyball's goal of reaching the 31st SEA Games final is too much? 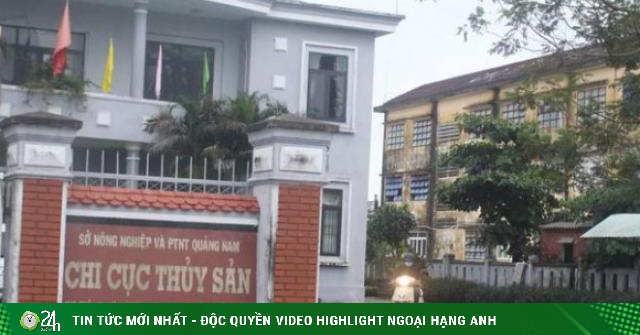 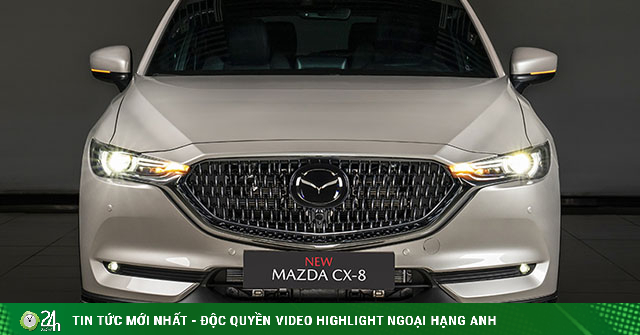 Pour wind oil into white vinegar, solve many problems for everyone, unfortunately only now know 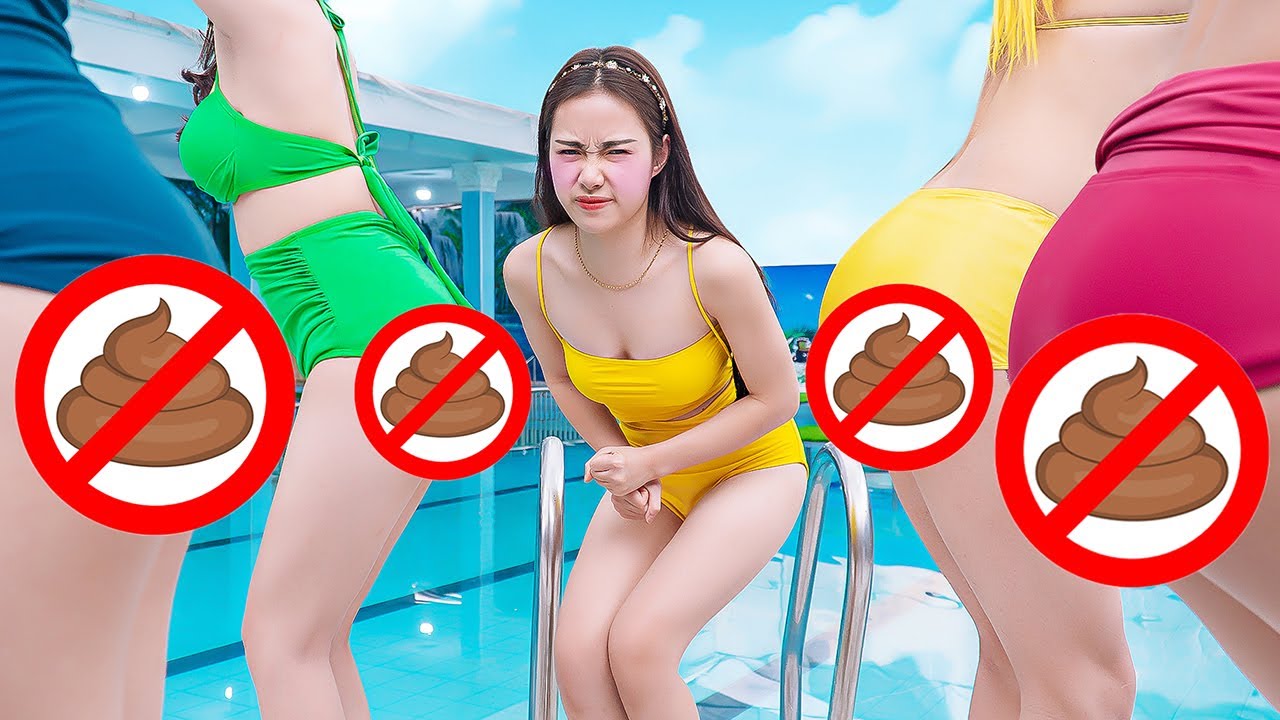