Unlike the gloomy scene from the end of March to the previous, My Dinh bus station (Hanoi) in the early days of April was much more crowded and bustling. The number of visitors to buy tickets, take a car home to celebrate the death anniversary of Hung Vuong, travel, deliver goods, has gradually revived transport activities after more than 2 years of hardship due to the COVID-19 pandemic.

While busy spraying alcohol disinfectant, cleaning the glass and cleaning the car to prepare to arrange passengers for the My Dinh – Tuyen Quang journey, Tran Van Hung, Bao Yen garage said, from the beginning of the month until now, the number of passengers increase day by day. At the end of March, on average, each car only had 5-7 passengers per day, but now it has increased to 35 passengers every day.

Nguyen Van Hoai, Khanh Thuy bus operator specializing in the My Dinh – Lai Chau route also excitedly said that the 45-seat car running on April 6 had 24 passengers, on April 7 increased to 30 passengers. It is forecasted that in the weekends, the number of visitors will increase even more.

“Although it has not completely returned to normal as before, the recent increase in the number of passengers has also helped car operators and businesses to add revenue and reduce difficulties. After waiting for more than 2 years now, we have only seen the number of passengers on the bus increasing day by day. Hopefully, from now on, the transportation industry will gradually recover.” Hoai said.

Along with passenger transport, the amount of goods transshipped through the bus station is also increasing day by day. The number of vehicles in and out of the freight station is also very busy and crowded. Mr. Tran Van Hung, captain of the loading and unloading management team at My Dinh bus station, said that for more than a week now the weather has started to be hot, but the loading and unloading brothers are very excited because they have jobs and income. Currently, on average, about 200 trucks transport goods every day, equivalent to 100 tons of all kinds of goods, an increase of about 100 vehicles and 50 tons of goods compared to the previous one.

“From the end of March, we have only mobilized 20-25 people out of more than 60 workers loading and unloading goods at My Dinh bus station. From the beginning of April until now, the amount of goods has been high, we have mobilized 35 people to work from morning to 10 at night, regardless of when goods are gathered or moved. We expect a lot of goods to come back so that you can have a job, have an income, and ensure your life.” Mr. Hung said.

Mr. Ly Truong Son, Director of My Dinh Bus Station, said that the average number of buses leaving the station in about 10 days reached 450 vehicles/day, an increase of about 150 trips/day compared to March and the Lunar New Year.

“However, it still only reaches about 50% of passenger transport capacity. We forecast that the number of visitors will continue to increase significantly from now until the end of the middle of May and will continue to increase in the near future, especially during the summer vacation time when people travel and enroll university students. learn. Hopefully, the transportation industry will soon recover and be as vibrant as before.” Mr. Son said.

Women can be without men, but absolutely must not lack 4 things! 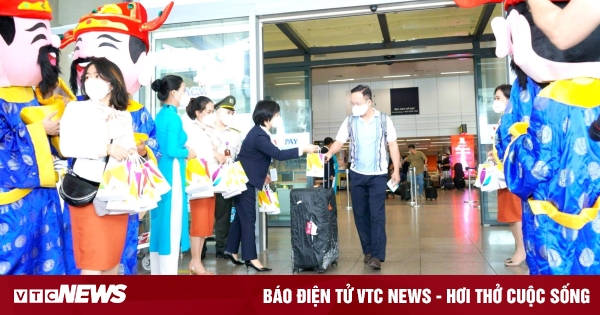 A series of international flights bring tourists to Da Nang 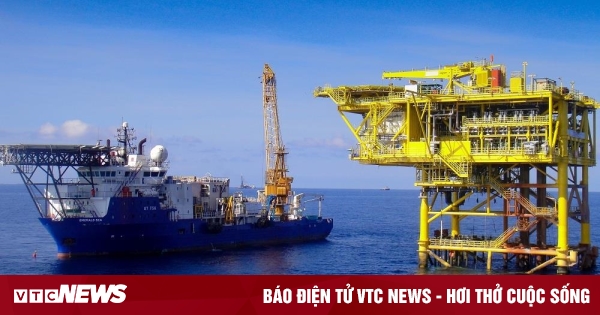 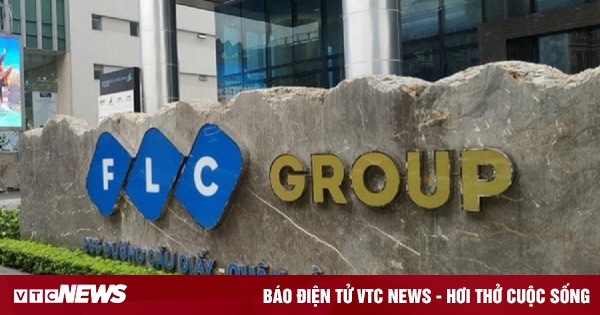 FLC is worried about being acquired, and proposes to suspend trading of its own stock code 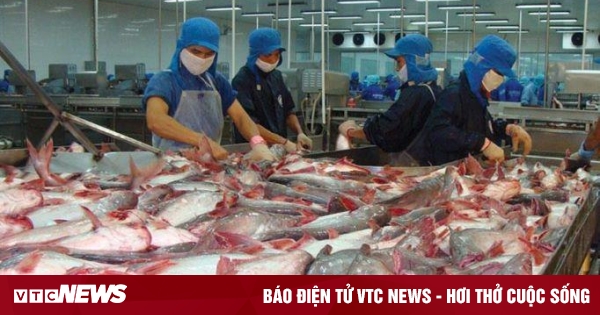 Seafood exports set a record, how profitable is the business?