MU has just lost to Everton, another sad result like during the past period. At this time, “Red Devils” fans are looking forward to the appearance of coach Erik Ten Hag.

MU is difficult to dream of Champions League tickets

Even a team that is in the relegation race and lost all of the previous 3 matches, Everton can beat it MU. Leaving Goodison Park with a 0-1 loss put the “Red Devils” in a dangerous situation. Now the door to the top 4 English Premier League of MU becomes lower than ever. 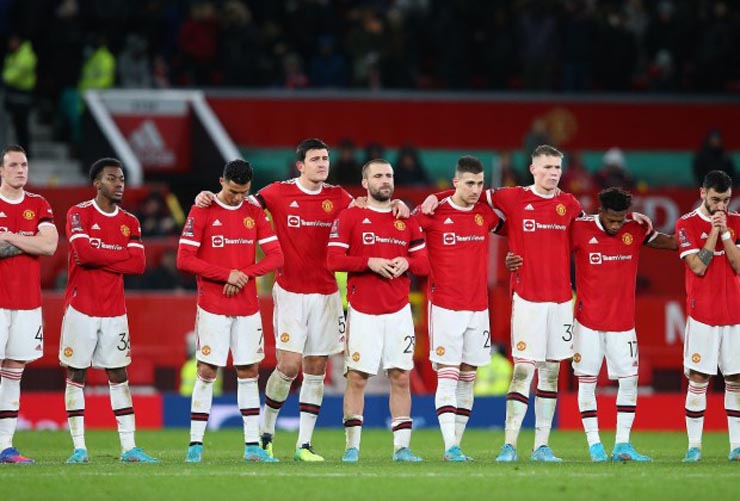 At the moment, it is very difficult for MU to have tickets to the Champions League next season

Also on the evening MU lost to Everton in round 32 of the English Premier League, in the Dutch league (Eredivisie), the Ajax Amsterdam club of coach Erik Ten Hag excellently defeated Sparta Rotterdam 2-1 at Johan Cruijff Arena. Even Ajax was conceded first with Joeri de Kamps’ 33rd minute goal. With determination and composure, Ajax came up with a successful comeback thanks to goals from Klaassen and Tadic.

Before the match, the rich Dutch team “banned” all British journalists, not allowing them to attend the post-match press conference. Very clearly, the Ajax side wants coach Ten Hag and his students to focus on the championship race, not to let questions related to the future at MU affect.

However, according to the Daily Mail, official negotiations between MU and coach Ten Hag are still going on. The Dutch military leader needs assurance about his role in the transfer of the team, about the salary and bonus regimes when joining the ranks of the “Red Devils”.

In addition, the home team Old Trafford will also have to pay a contract release fee of £ 1.6 million to Ajax club if they want to bring Ten Hag to Manchester.

According to the Dutch press, the head coach of the Dutch national team, Louis van Gaal, was present at Johan Cruijff Arena to watch the Ajax – Sparta Rotterdam match. The Ajax squad has many Dutch players like Steven Berghuis, Davy Klaassen, Jurrien Timber, Daley Blind… so Van Gaal needs to keep a close eye on them.

After the match, coach Van Gaal seemed to have had a private meeting with his junior Erik Ten Hag and MU fans were concerned that the coach who led this team from 2014 to 2016 would advise Ten Hag to “turn the car”. Previously, Van Gaal bluntly advised Ten Hag in front of the media that he should not come to MU. 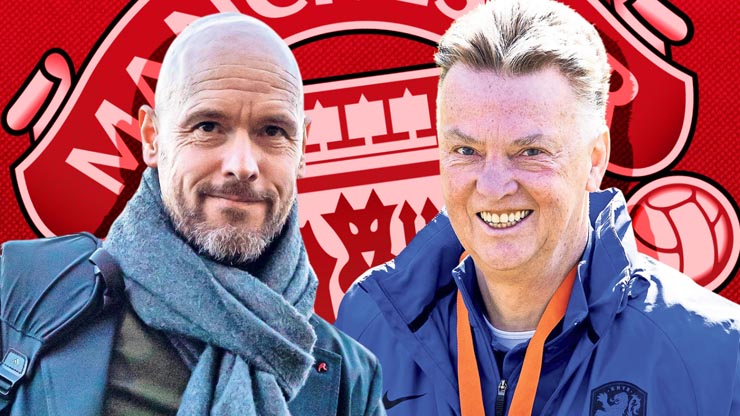 “Erik is a great coach, and a good coach is good for MU. But it’s a commercial club and always makes it difficult for managers. I wasn’t going to give advice, but Erik called me. I thought he should go to a real football club, instead of a commercial club” – coach Van Gaal shared at the end of March.

At this time, the important task of coach Ten Hag’s teachers and students is to help Ajax continue the Eredivisie championship race. After 29 matches, Ajax has 72 points while the championship team with them PSV has 65 points but only played 28 matches. This tournament has 5 rounds left, so Ajax does not want any risks to happen, stemming from coach Ten Hag’s departure or stay.

2 years of working far away to bring home 3 billion, the night I gather to take off my shirt and look at my wife's belly, but my heart aches The most fuel-efficient Honda Civic model is available in Thailand 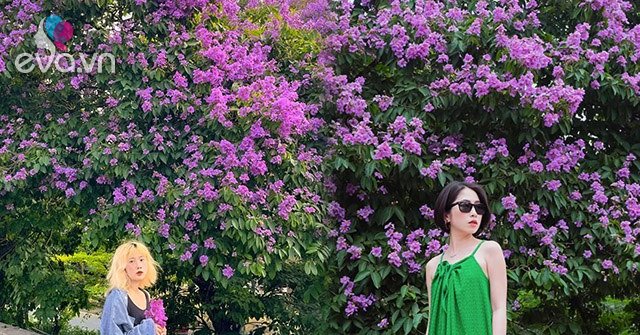 Discovering the most beautiful mausoleum tree in Hanoi, people rush to take pictures 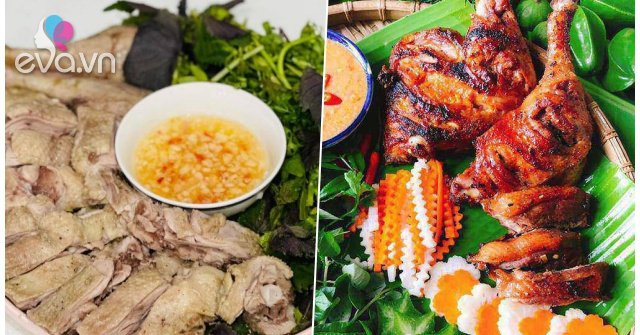 7 super delicious duck dishes, delicious and cheap, many like it