On April 9, Brooklyn Beckham’s wedding with Nicola Peltz, an American actress and billionaire heiress, was solemnly and lavishly held in the presence of many distinguished guests.

The Mirror reports that the groom’s parents, David Beckham and Victoria, have invited Kate and his wife to a lavish wedding worth millions of dollars. However, according to the Mirror, the royal couple turned down this invitation, even though David and his wife had previously attended the Cambridge wedding in 2011. Many people said that it was easy to refuse when the day came. April 9 is also the 1 year anniversary of Prince Philip’s death.

Meanwhile, according to British media, Meghan and her husband were “rejected” when they were not invited to the wedding despite being in the US and the couple also had a close relationship with David and Victoria. Previously, it was reported that the Sussexes were VIP guests at the wedding, but when the wedding was celebrated, the couple did not appear.

Some sources shared with the Mirror that the Beckhams had a “headache” when they didn’t know which royal couple to choose to attend their son’s wedding because of the fractured relationship between the two Prince brothers. William and Harry. In the end, they chose the Cambridge house because of their long-standing friendship.

A source close to the Beckhams said: “David and Victoria wrote to William and Kate inviting them to join their family to their eldest son’s wedding and William replied that he wished them a lot of happiness but the couple were unfortunately unable to attend. The closeness and long-term friendship between the two sides is why David sent the invitation to the Cambridge house while the couple Meghan did not.“.

Previously, Meghan and Harry were also laughed at when they were not invited by the Obama family to attend the birthday party. The former US President and his wife used to have a good relationship with the Sussex family, but now everything is kept a certain distance. Some sources said that the Obamas could not accept the couple’s disrespectful behavior towards the Queen of England.

Meanwhile, many sources said that the Sussexes did not attend the wedding because they were not friends of the bride and groom, the couple only knew the groom’s parents. Because the wedding was limited in number of guests, it was understandable that Meghan and her husband were not invited. Besides, there is also information that the Sussex family refused to attend Commemoration of the late Prince Philip seriously affected the image of this couple. If they attend the wedding of David Beckham’s house, they will receive a lot of criticism.

Currently, the Sussex family and David Beckham’s family have not yet responded to the above information. 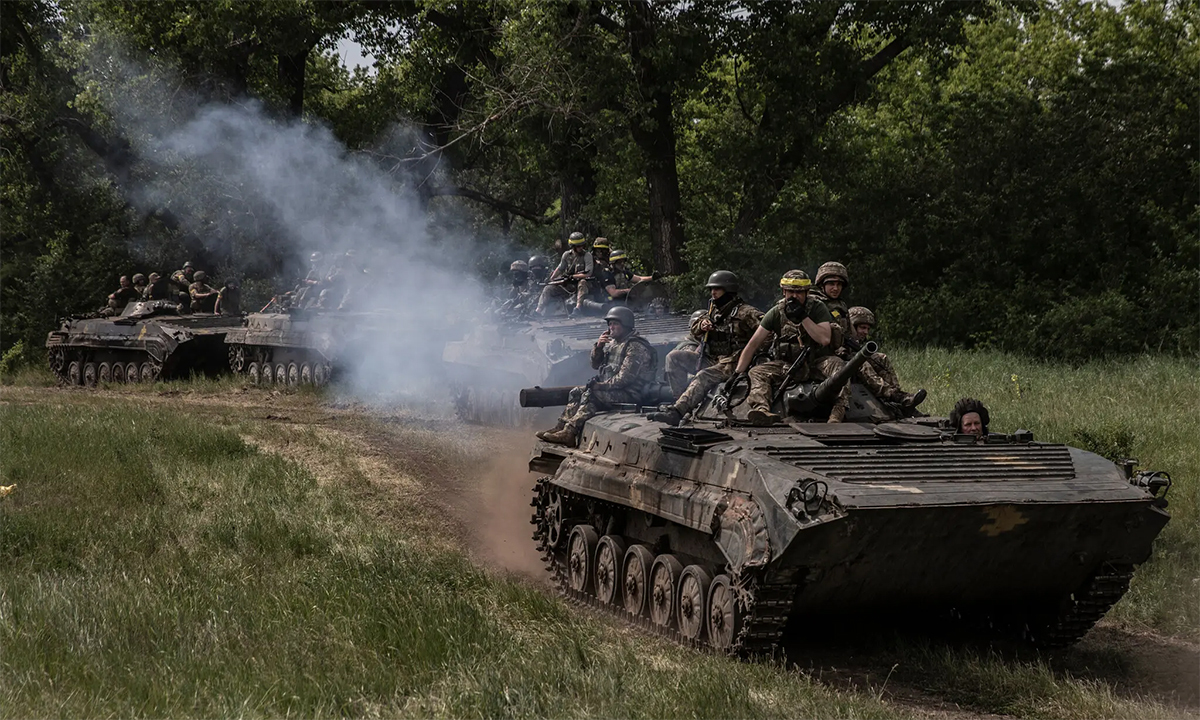 Ukraine says Western weapons can turn the tide in Severodonetsk

Building a space station, China prepares to launch Shenzhou-14 with its crew 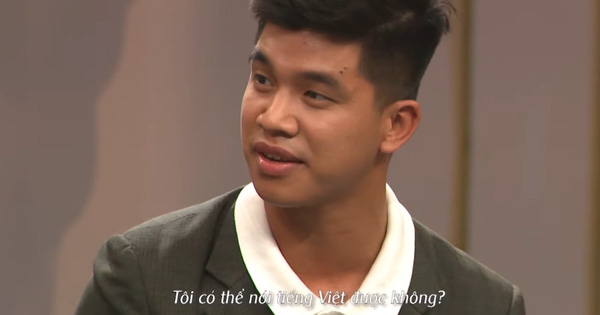 Going to sell a million-dollar house but meeting foreign customers is “reckless”, the male broker is helpless: “I can speak Vietnamese” 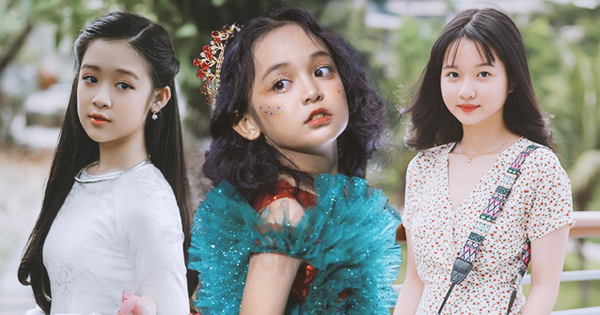 Impressive child actors of Vietnamese films: Child star Thuong on a sunny day is likened to Miss, Lam Thanh My