On April 10, Nghe An police said that Thieu and Nhat lived together in Vinh city, and were prosecuted for the crime Fraudulent appropriation of assets.

Related to the case, Nguyen Tien Ca (32 years old) of Quang Nam province is being investigated for crimes Against people on duty.

According to records, in March, Thieu and Nhat rented two cars of the two people in Vinh city. Then, fake the car owner’s name in the household registration book, as a member of his family. They drove the car into Da Nang as a pledge for Nguyen Tien Ca, took 500 million VND to spend.

In April, the police followed the clues and arrested Thieu and Nhat and collected the exhibits that Nguyen Tien Ca was hiding. However, Ca disobeyed orders, used weapons and gas cans, and carried a car lock chain to protest, not allowing the police to seize them.

The investigation agency said that both Thieu and Nhat were addicted to drugs. 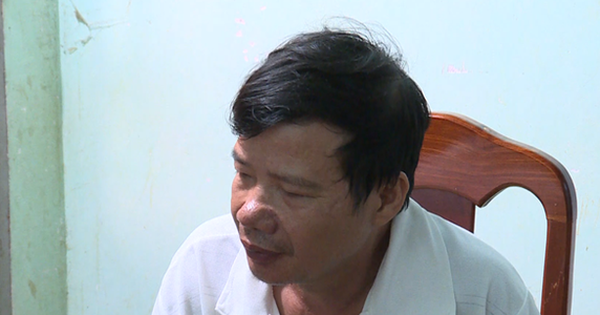 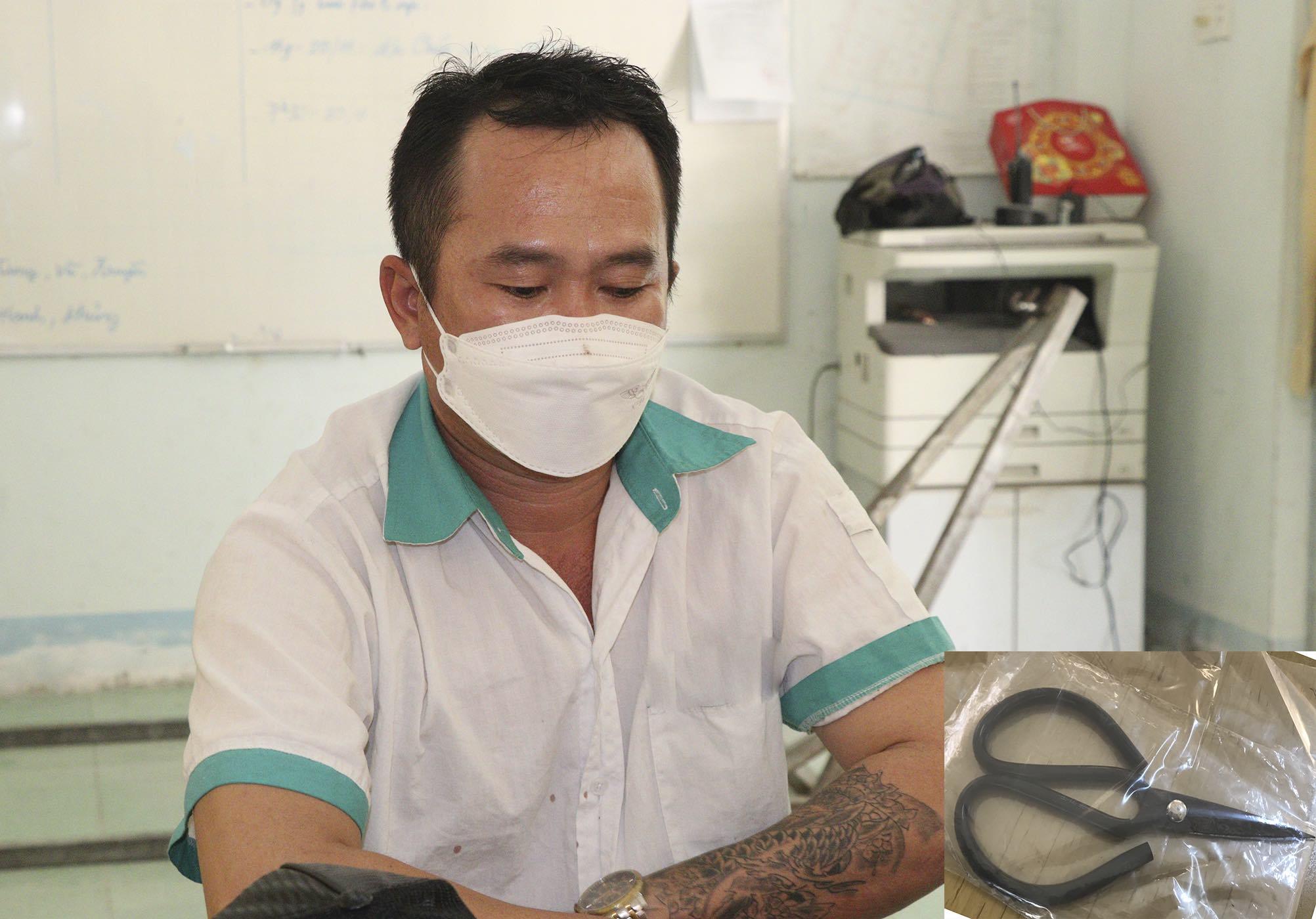 Fight at work, man stabbed to death by co-worker 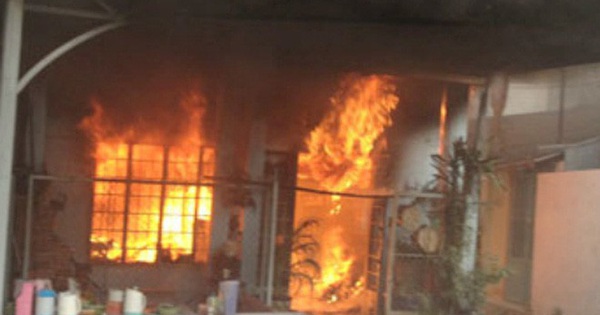 Set fire to 9 places causing damage of more than 500 million VND, the boy was sentenced to 10 years in prison