Instant noodles are the favorite food of many people, but it is not good for your health. Like most processed foods, instant noodles are high in sodium, saturated fat and preservatives, according to research from the University of Southern California’s Keck School of Medicine.

Of course, in a small package of noodles, the amount of harmful substances is within the safe threshold. However, the abuse of instant noodles can lead to serious problems, including obesity, heart disease… Therefore, no matter how much you love instant noodles, you should consider this a must-have item. habits, otherwise, you could pay dearly for that habit. 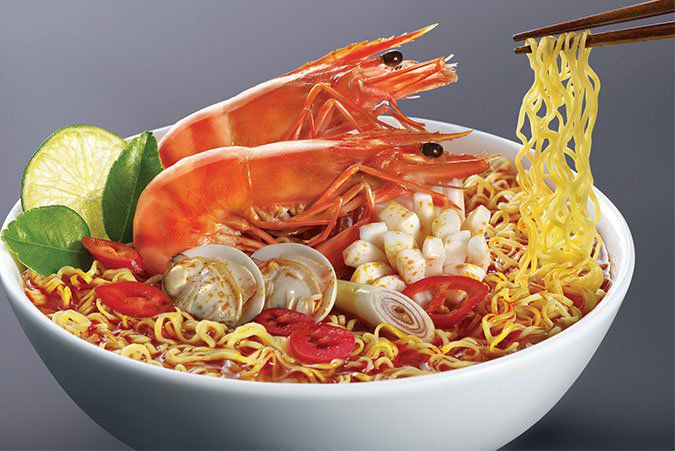 Eating instant noodles regularly can be harmful to the heart and easily cause obesity. (Illustration)

Eating a lot of instant noodles makes you gain weight

The delicious things are sometimes the ones that are most likely to cause obesity. According to the Keck School of Medicine, a bowl of instant noodles contains 14 grams of saturated fat, or about 40% of your body’s daily needs. Some of the fat may be hidden in the broth, while most of the fat comes from the noodles. The noodle production process consists of steaming the noodles, then frying them to dehydrate them to make them more porous and cook faster. Therefore, when you eat instant noodles, you are essentially eating a portion of fried noodles.

From a nutritional point of view, a packet of seasoning noodles can bring a lot of trouble to the body. One serving of noodles can contain up to 1,820 milligrams of sodium. This is almost two-thirds of the daily intake recommended by the FDA (US Food and Drug Administration). Why is this a problem?

According to the American Heart Association, although your body needs to maintain a certain amount of sodium to function at its best, too much sodium can contribute to high blood pressure. High blood pressure can increase your risk of other serious illnesses, such as heart failure and stroke. As a workaround, you can either just eat 1/2 of the seasoning packet or leave them out to make your own healthy and consistent sauce.

A pack of noodles usually has a rather long shelf life. To do this, manufacturers are forced to use preservatives, artificial flavors, artificial sweeteners and other additives, which help preserve the texture, stability and flavor of the noodles.

All of these ingredients are non-biodegradable, difficult to digest, and adversely affect the liver, through the liver storing fat. Since the liver is an important organ, in order to protect it, it is advisable to limit the intake of noodles.

In addition, there is a lot of salt in the noodles. Salt increases the level of calcium excreted in the urine, from which kidney stones can form, when this excess calcium binds to oxalates – a natural ingredient found in many fruits and vegetables. 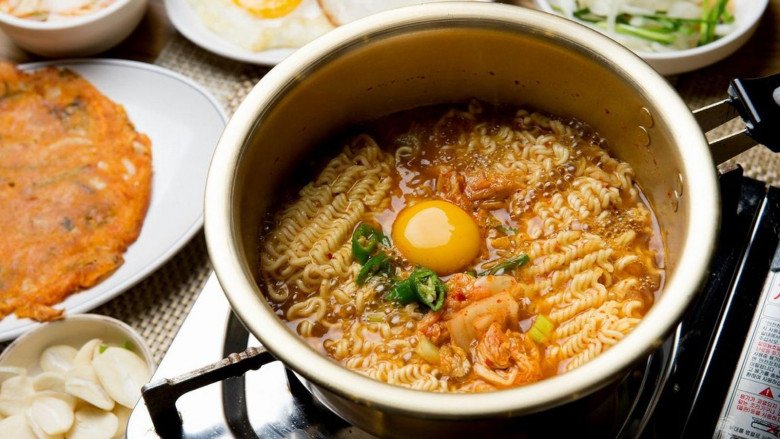 Eating a lot of noodles makes the digestive system tense

You think a bowl of noodles with water is easy to digest, but this is not true. Unlike a bowl of pho, instant noodles take longer to be digested by the body.

In a study, Dr. Braden Kuo, a gastroenterologist at Massachusetts General Hospital (USA), accurately quantified how difficult it was to digest instant noodles. He found that fresh noodles and noodles were completely digested within an hour or two, while instant noodles remained intact and undigested in the stomach a few hours after eating.

If you’re a woman, eating instant noodles regularly can put you at significantly higher risk of metabolic syndrome, including obesity, high cholesterol, high blood sugar, and high blood pressure. , according to research findings from the Harvard School of Public Health. For men, this is not the case. According to the sheet The New York Times, This may be because women are more sensitive to the effects of carbohydrates, saturated fats, and sodium after menopause.

Due to their high sodium content, instant ramen can cause water retention and bloating. In addition, the way you eat noodles also unintentionally causes you to swallow a lot of air, which can further contribute to the feeling of gas and bloating. In case you love noodles but don’t want to get bloated, Shape We recommend eating noodles with fiber-rich vegetables to aid digestion. 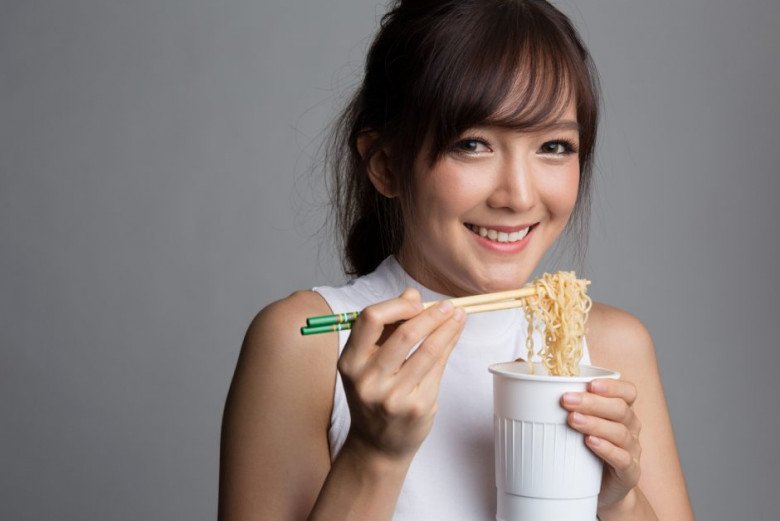 According to the sheet Live ScienceBecause of their high sodium and saturated fat content, instant noodles can increase your risk of high blood pressure and high cholesterol, making you more susceptible to heart failure. This condition is more obvious than in younger women.

In addition, according to the American Heart Association, salty spices that make instant noodles can increase the risk of stroke. According to the Keck School of Medicine, women who eat noodles regularly have a particularly high risk of heart attack, stroke and other illnesses.

Eating a lot of noodles makes your eyesight weak

If you find that your vision temporarily drops right after you eat a bowl of noodles, there must be a reason. This phenomenon occurs due to the body’s sensitivity to TBHQ, a preservative commonly used in instant noodles and other processed foods. In noodles, TBHQ acts as an antioxidant, which is used to keep oils and other perishable ingredients in processed foods from going rancid over time. Some studies have also suggested that TBHQ is a carcinogen, but this is believed to have no basis.

Like many processed foods, instant noodles also contain MSG, which many believe can cause headaches and hot flashes. Healthline. 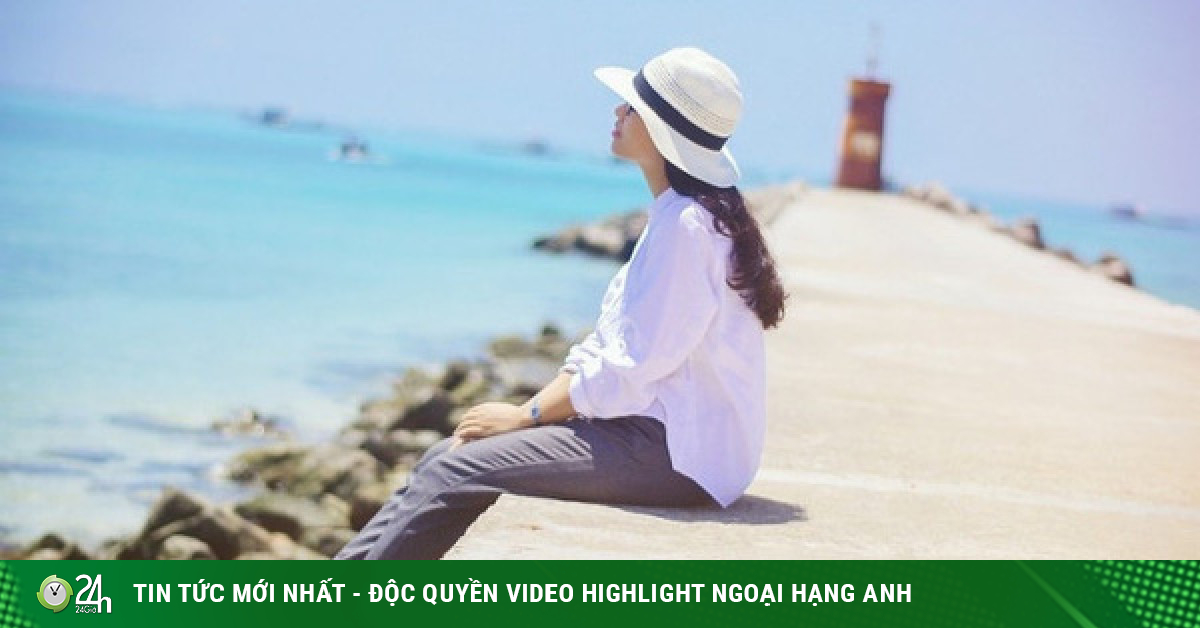 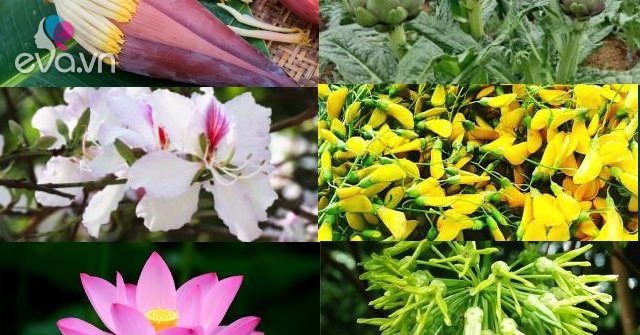 7 types of flowers used to be used for arranging, now become a specialty hunted by housewives, both delicious and good for health 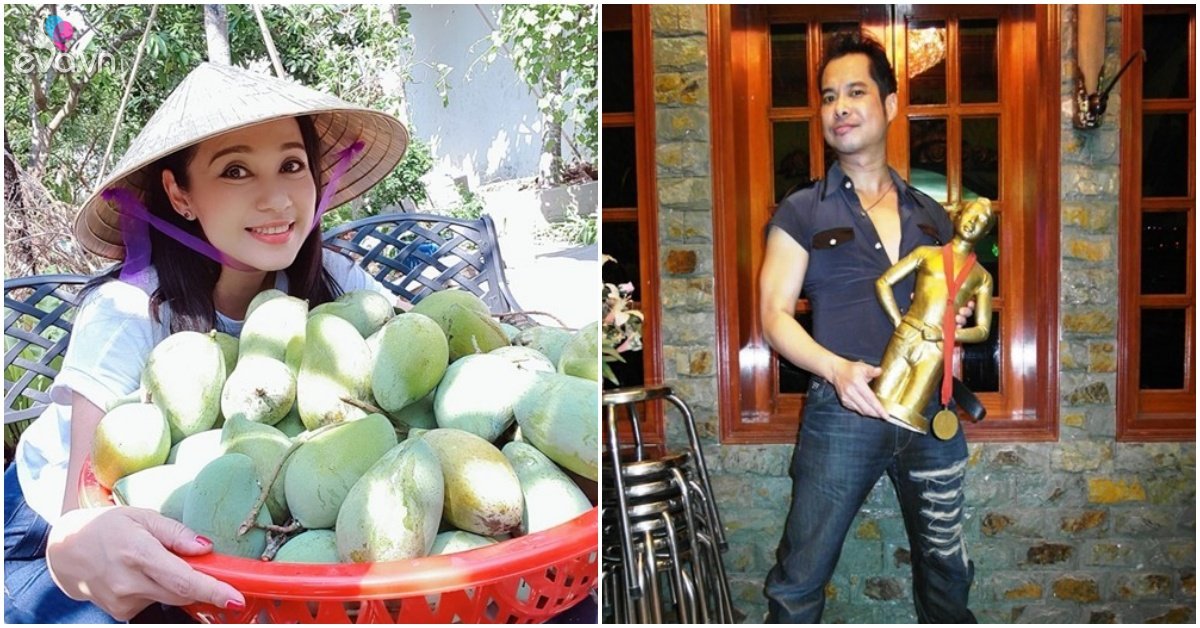 The lonely person in the villa, the person with the garden house 2,500m2 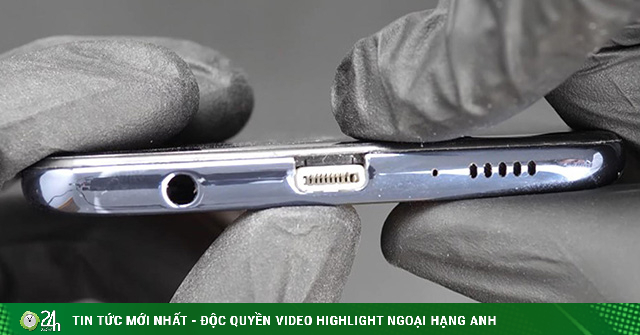