The People’s Committee of Cu Chi district said that in the morning of the same day, baby A. was taken by relatives to Cu Chi Regional General Hospital, but baby A. had died before. At the time of reception, the doctors discovered that baby A. had many injuries suspected of violence.

The two people who took baby A. to the hospital were the baby’s mother and biological aunt.

Initially, through preliminary examination, the cause of the 7-year-old girl’s death was acute multi-organ failure. On the body of baby A. there are many healing scars, including traces of infection. The incident was reported to the police. 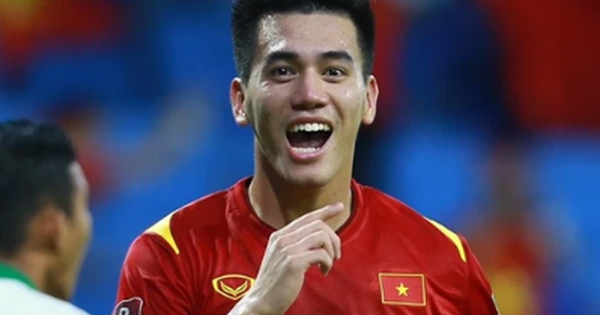 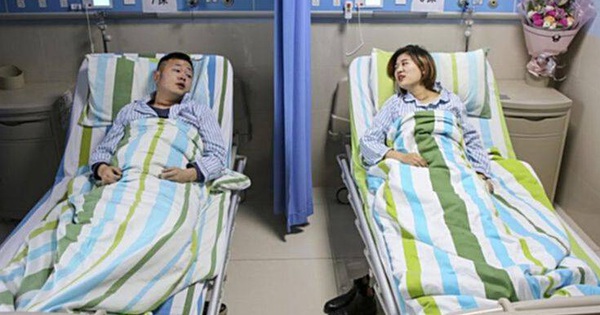 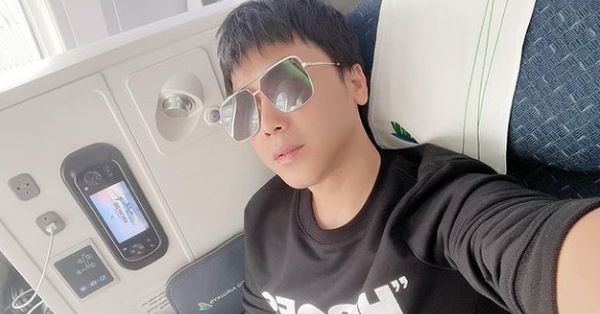