Billionaire Elon Musk has been confirmed to have turned down an offer to join the Twitter board despite being the largest individual shareholder.

On April 11, on personal account, CEO Twitter Parag Agrawal indicates that an offer has been sent to Elon Musk, but the richest tech billionaire in the world refused. Before that, he invested in Twitter with a 9.1% stake.

“Musk will not be on the board,” Agrawal said. “I believe this decision is for the best. We have and will always value input from our shareholders, whether they are on the board or not. Elon is Twitter’s largest shareholder and we will continue to listen to his input”.

After Agrawal posted the information on Twitter, Musk retweeted with a “gag” emoji.

According to Guardian, Musk’s move was a surprise. Previously, after confirming that he was the largest shareholder of Twitter, this billionaire continuously made suggestions to improve the social network, such as: use Dogecoin to pay for the paid service Twitter Blue, or survey the issue of editing tweets. He also promised to “make significant changes to Twitter in the coming months”.

The fact that Musk constantly makes suggestions has made Many Twitter employees are worried. Some have suggested that he could influence future company policies, particularly abusive and harmful content, which could undermine Twitter’s years of efforts to become a healthy background.

In response to those concerns, Twitter spokesman Adrian Zamora also confirmed: “Our policies are not determined by the board of directors or shareholders.” 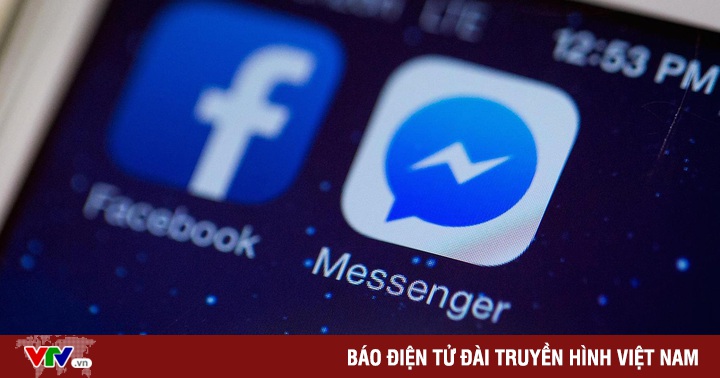 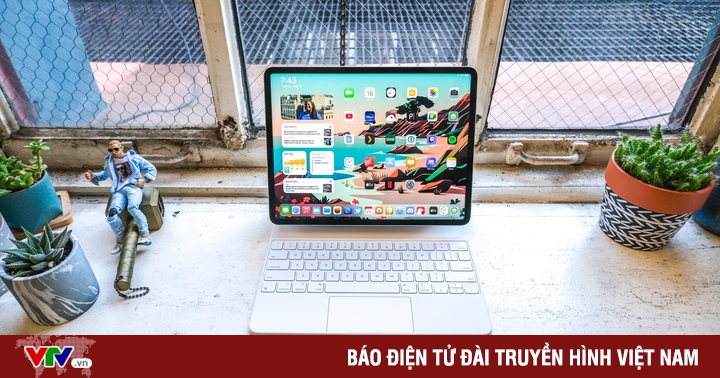 iPad is about to receive an important update 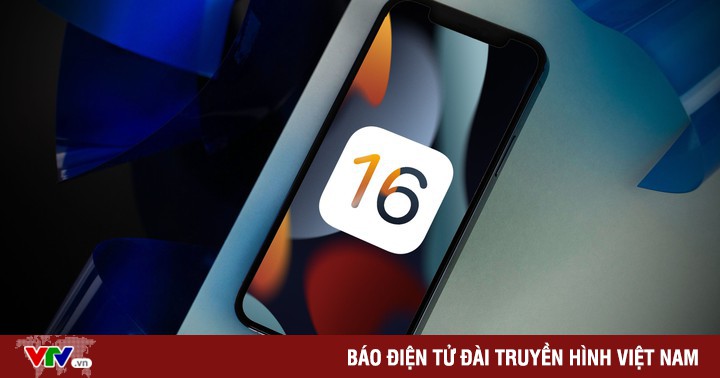 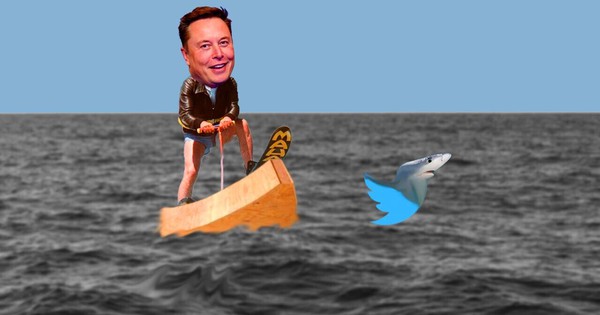