Elon Musk made a series of new proposals, including the possibility of using Dogecoin to pay for the paid service Twitter Blue.

“The price can be around 2 USD per month but needs to be paid in advance for 12 months,” Musk said of Twitter Blue’s fees on Twitter. Twitter. “Even users have an option to pay in Dogecoin.”

The world’s richest technology billionaire has repeatedly mentioned Dogecoin – the digital currency that he favorite. He also said he would allow payment Tesla car with Dogecoin. Each time it was mentioned, the coin increased from a few percent to tens of percent. This time, Dogecoin increased more than 10% after Musk’s words.

Unlike Bitcoin, Dogecoin is a digital currency derived from a joke, inspired by Doge, a Shiba dog with a bewildered face, created by computer engineer Billy Markus and Adobe marketing expert Jackson Palmer to criticize the craze. Bitcoin back in 2013. This coin is based on Litecoin, has a fast mining speed compared to other cryptocurrencies and is not limited like Bitcoin.

Also according to Musk’s subsequent tweets, successful Twitter Blue subscribers will have their own authentication stamp. This mark is different from the “green tick” of famous figures, public figures… He also suggested that the time to issue the authentication stamp is 60 days instead of immediately, as well as terminate the account if fraud is detected. cheat.

Twitter Blue launched in June 2021, as Twitter’s first subscription service, offering “exclusive access to premium features” on a monthly subscription basis, for the current price of $2, 99 USD. Currently the service is deployed in the US, Canada, Australia and New Zealand.

Last week, Elon Musk became the largest individual shareholder and join the board of directors of Twitter. This makes Many employees are worriedargued that Musk could influence future company policies, particularly regarding abusive and harmful content, which could undermine Twitter’s years of efforts to becoming a healthy foundation.

The Twitter board does not currently make company policy decisions. However, the staff group said that with Musk’s personality, it is not excluded that he will interfere deeply in social networks in the near future.

In fact, there are already some signs that he will put pressure on Twitter. On April 4, he created a poll, asking users if they wanted to add the ability to edit tweets. The survey attracted more than 2.74 million votes, of which 73.6% chose the answer “yes”. A day later, Twitter announced that the editing feature would soon be tested on Twitter Blue.

Bao Lam (according to Reuters)

The wardrobe is full of clothes showing off her hot body, the fashion sense must be called "squishy" 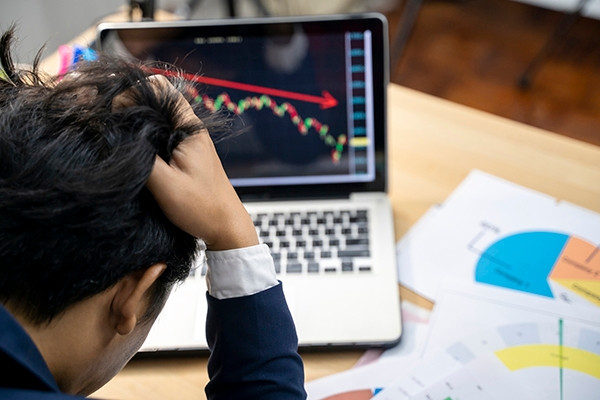 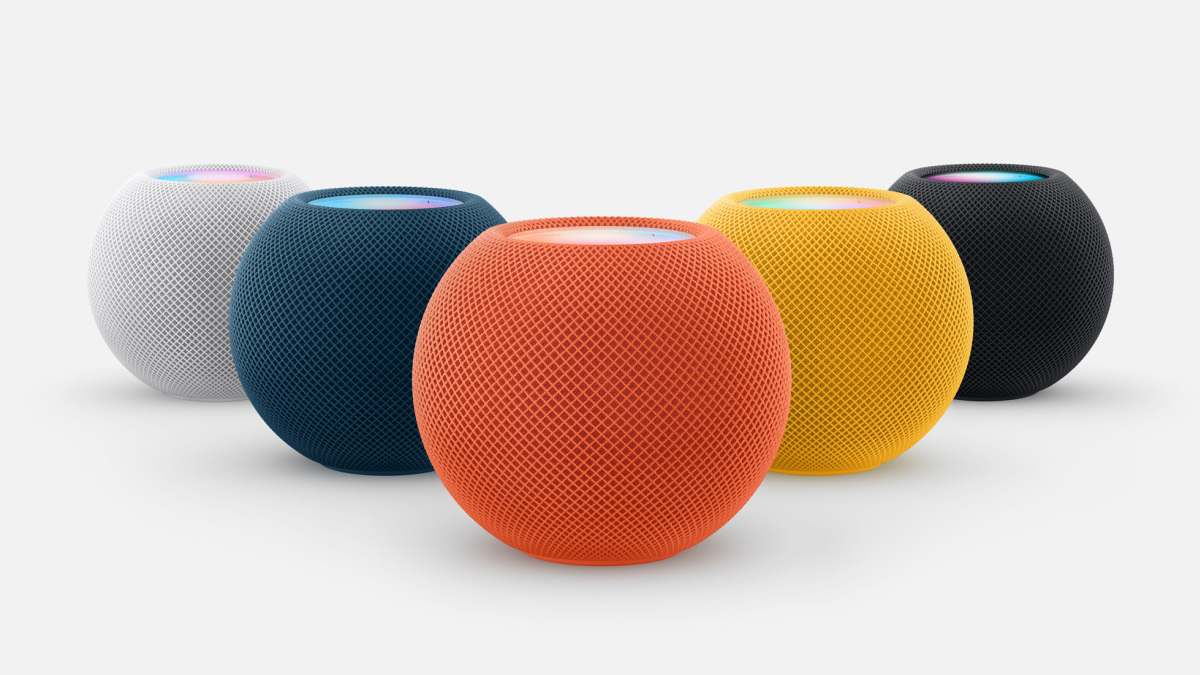