The caravan “Conquering the top of the country with VF e34” has just ended with the starting point being Ha Long city (Quang Ninh) and the destination being Sa Vi cape (Mong Cai, Quang Ninh).

111 VinFast VF e34s rolled through many different types of roads and traffic densities. In which, the first road from October 30 Square to near the entrance point of Ha Long – Van Don Expressway has the highest traffic density. With the presence of more than 100 VinFast cars of all kinds along with many other vehicles on the road, the scene of this stretch of road looks no different from when it is congested during rush hour in some big cities. 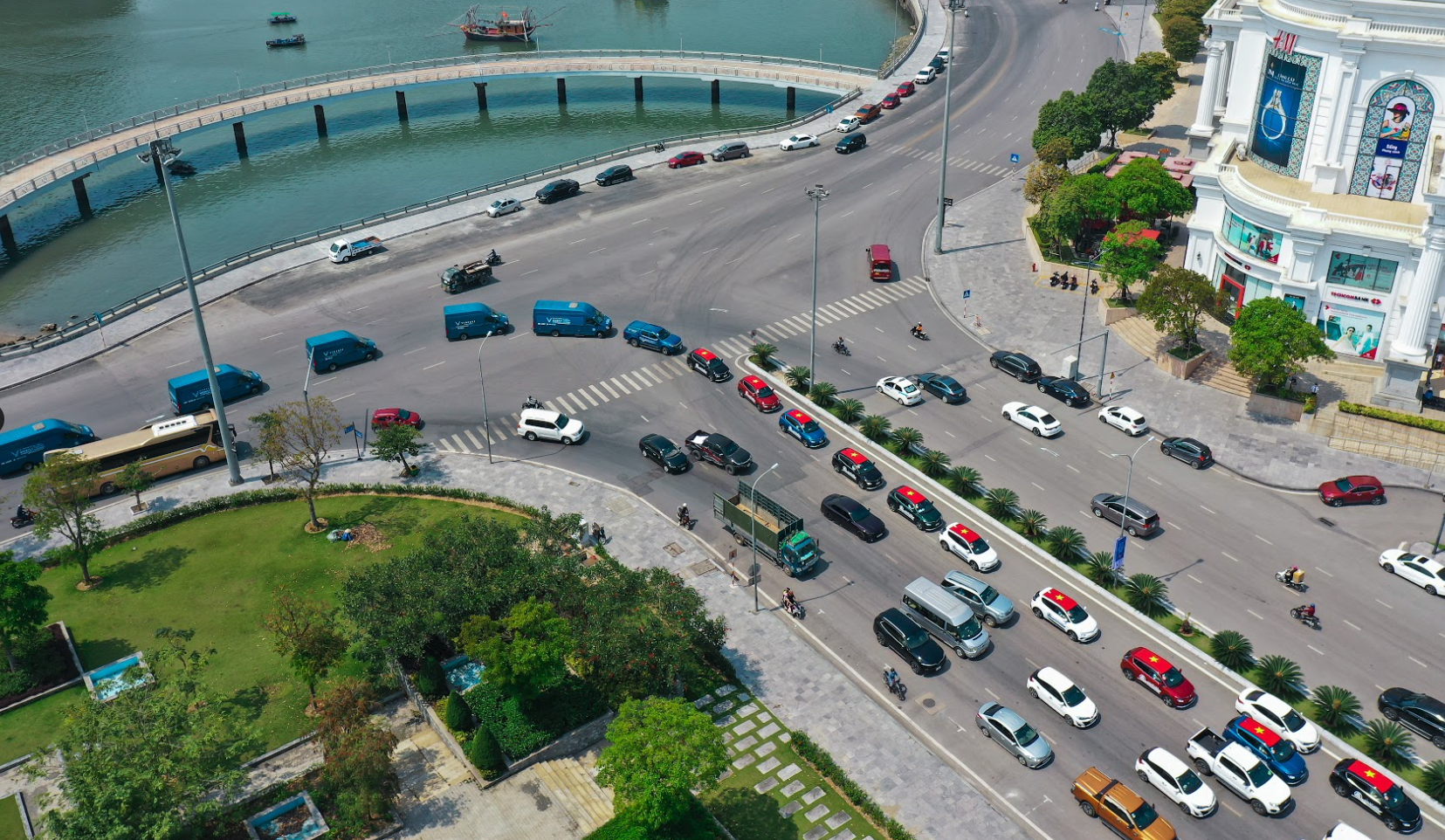 When starting to radiate from the square on October 30 to enter the inner city, a group of more than 100 VinFast VF e34 cars created a traffic jam scene with hundreds of other vehicles in circulation. Photo: VinFast. 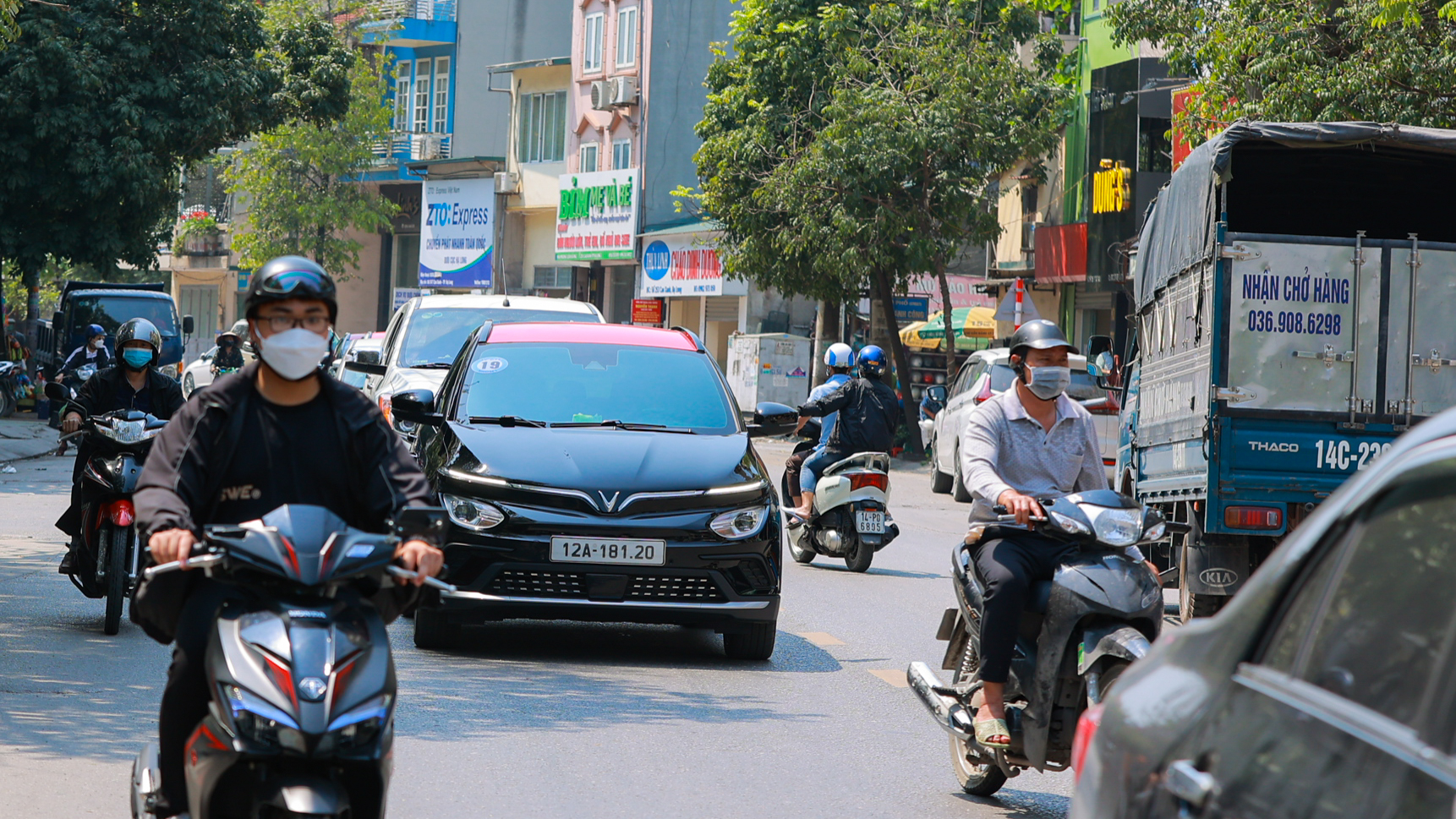 The high traffic density on Tran Phu and Ha Long streets causes the convoy to move below 30km/h, sometimes standing still. At this time, it is sunny and the outdoor temperature is about 30 degrees Celsius. Photo: VinFast. 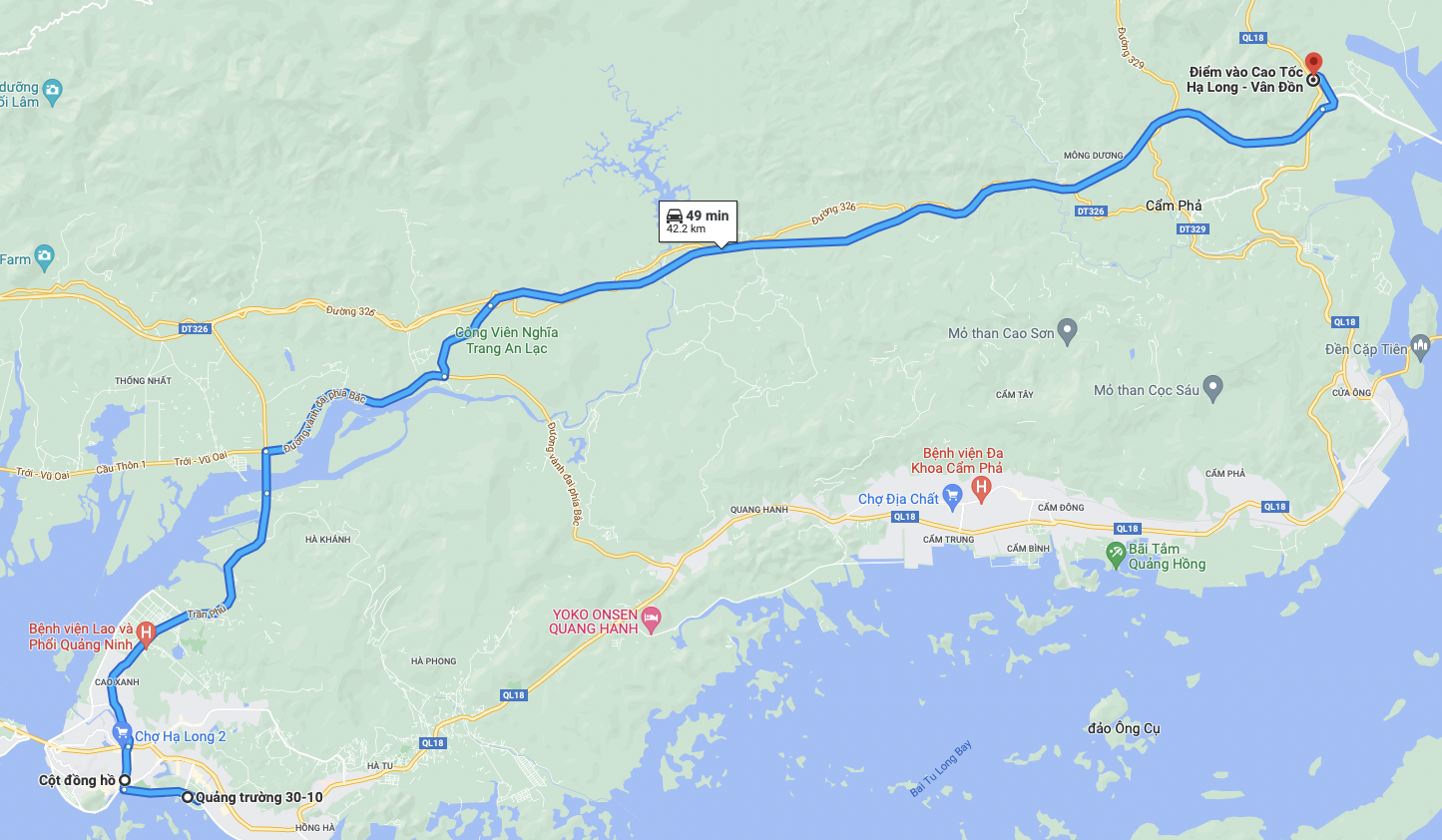 The distance from October 30 Square to the entry point of Ha Long – Van Don highway is over 42 km long, of which about 30 km are densely populated.

When starting out, the battery of most e34s in the group was at 95%. During the densely populated section, the battery display screen constantly changes the number of kilometers left, sometimes less than 150km, causing many members to worry about the remaining distance of more than 160km. The amount of battery also drains proportionally to that number of kilometers.

Out of the traffic jam, the cars recorded about 85%, or 10% loss for this particular crowded road. The driver’s peace of mind returns when the car is in the ideal speed range of 60-80km/h when approaching the highway, the software recalculates the remaining kilometers to nearly 200km.

According to the manufacturer’s announcement, after a full charge, the VF e34 can travel about 285 km according to NEDC standards. Meanwhile, on a road of about 30 km moving slowly in Quang Ninh, the car consumes 10% of the battery, ie, in theory, if multiplied, with 100% of the battery, the car can travel a much larger distance. compared to the number given by the manufacturer. 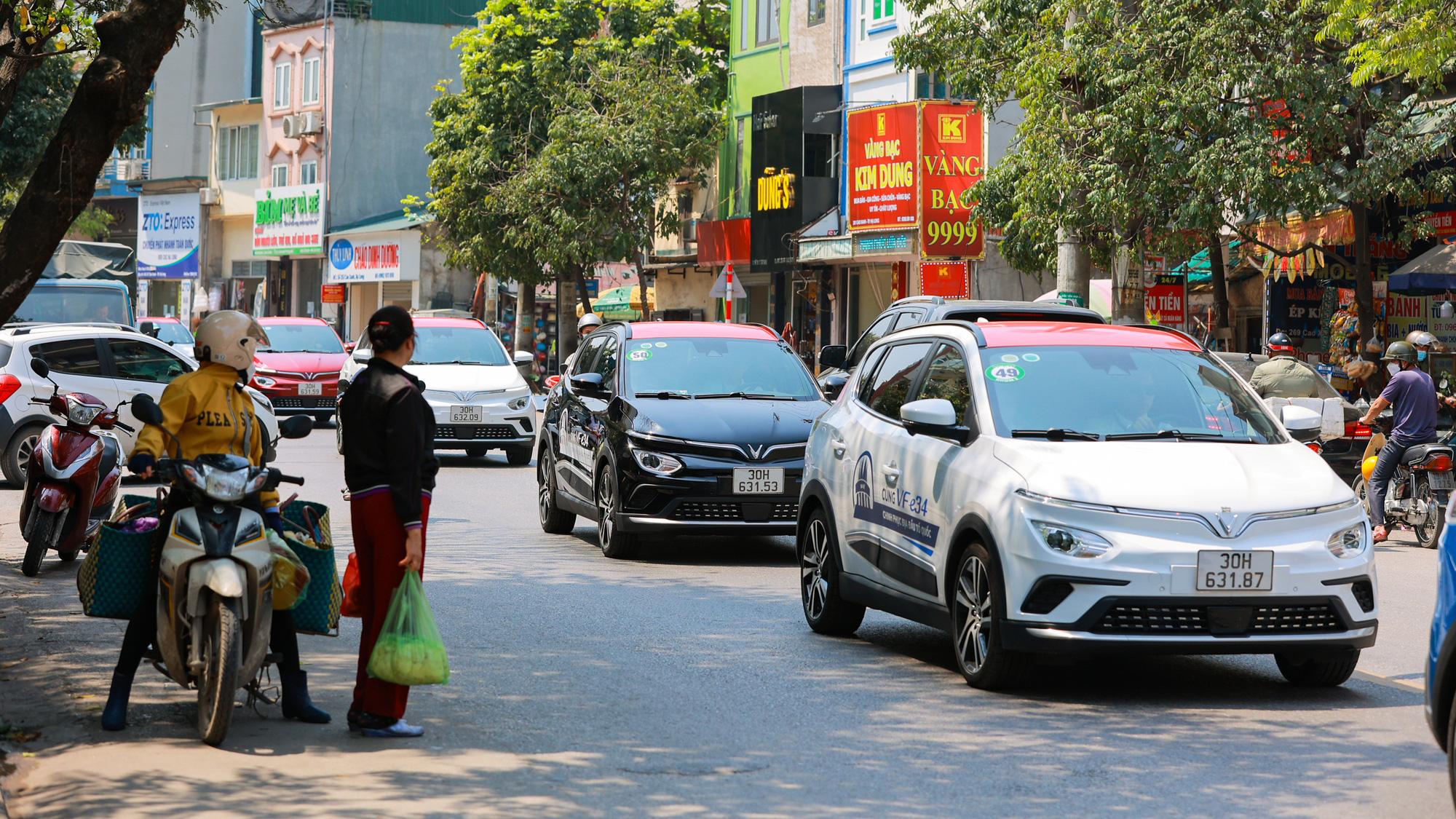 The convoy of cars following each other creates a scene like traffic jams in big cities.

Some experts in the world say that many people are worried that electric cars will drain their battery when the traffic is blocked is too sensitive. “There is a lot of misinformation about EVs, including whether there’s a chance the battery will run out in traffic jams. However, our research shows that EVs use very little energy, even when we turn on the music, the air conditioner and the headlights in traffic jams,” said Lisa Barber, editor of Which? – said.

However, this expert also emphasized that extreme weather such as too hot or too cold will also affect the energy consumption of electric vehicles.

According to the manufacturer’s announcement, the VF e34 is equipped with a 42 kWh lithium-ion battery pack with IP67 waterproof standard. The car engine has a maximum capacity of 110 kW.

The first two dishes are the most luxurious, the last one makes people shy when talking about it

People are not allowed to leave Guangzhou unless absolutely necessary 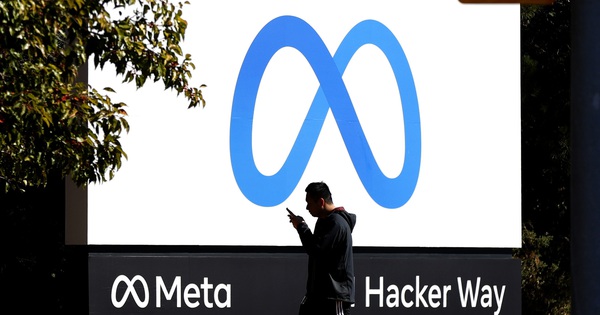 Failing to protect the data of 50 million users, Facebook was fined 17 million euros by Europe 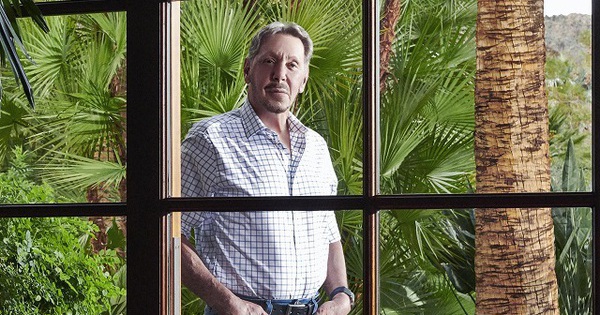 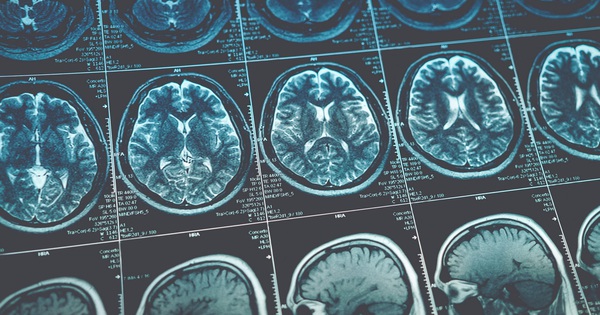 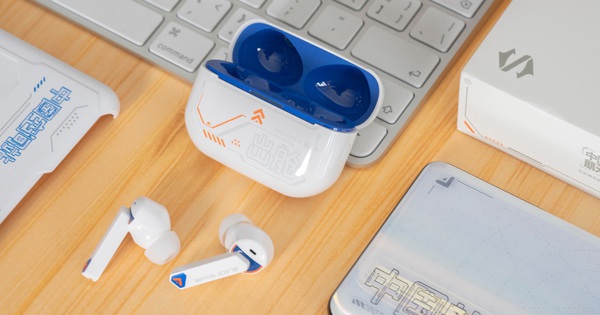