The Austrian Prime Minister announced on Twitter: “We are militarily neutral, but take a clear position” on the Russian military operation launched in the country. Ukraine.

The meeting with the Russian leader took place after Mr. Nehammer’s trip to Ukraine on 9 April, during which the Austrian Prime Minister met with Mr. President of Ukraine.

Since the military campaign in Ukraine, Putin met with Israeli Prime Minister Naftali Bennett at the Kremlin in early March.

Neutral Austria has been providing humanitarian aid to Ukraine along with helmets and protective vests to civilians.

Austria is a member of the European Union, but not yet NATO. Vienna protested against Moscow’s military campaign this week expelled four Russian diplomats.

Earlier this week, the EU passed an embargo on Russian coal – the first to target the energy sector, and closed European ports to Russian ships.

In another development, Russian President Vladimir Putin is about to meet his Belarusian counterpart Alexander Lukashenko on March 12 in eastern Russia, Ukrainian media reported on April 10. The two leaders of Russia and Belarus are expected to discuss the war in Ukraine. According to Russian media, there will be a press conference after the meeting between Putin and Lukashenko.

Is there a way to turn smartphone photos into 3D models 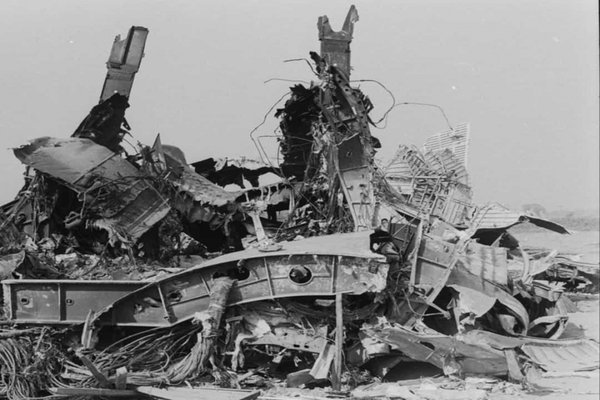 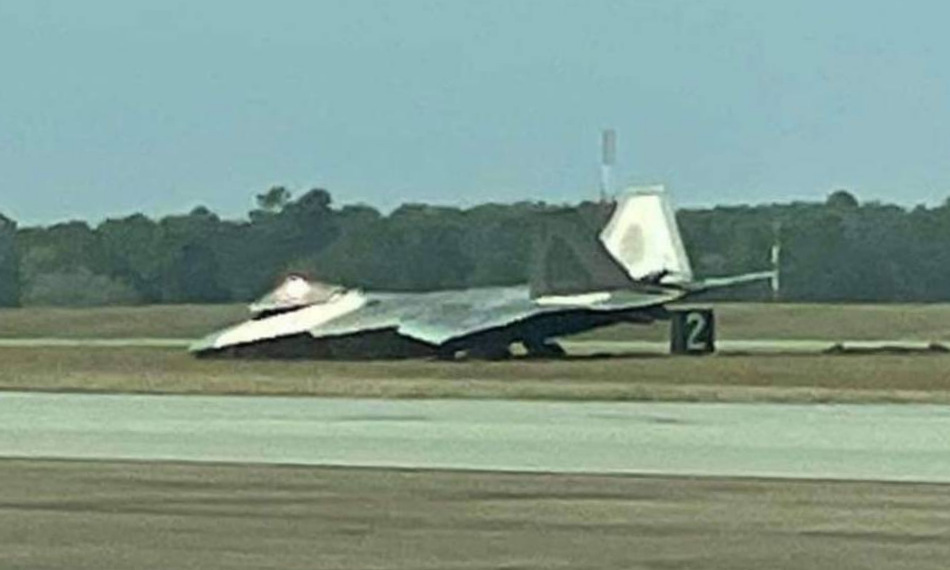 US F-22 fighter plane crashes, rolling its body on the tarmac 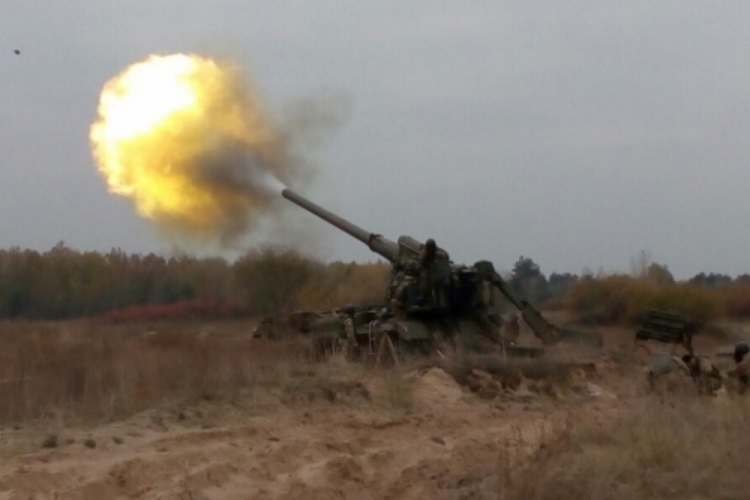 Using drones to smuggle guns from the US to Canada