From the amount of $ 2,000 per month earned from Axie Infinity, Jarindr Thitadilaka (Thailand) has set up a company specializing in hiring NFT game players.

“Axie Infinity It’s not just a game, it’s like an ecosystem,” said Thitadilaka, 28.

However, this ecosystem is becoming unstable when the game’s Ronin bridge system is hacked, causing the token to be worth more than 600 million USD stolen. Sky Mavisthe company behind Axie Infinity, said it would focus more on security, but that doesn’t seem to be enough. According to Reutersthis is not only the biggest damaging attack in the crypto space, it also shows the play NFT . game to make money is growing in popularity.

The trend of hiring game players

Axie Infinity is one of the opening games for the play-to-earn trend of the world last year. Participants can play games to receive tokens and exchange them for real money, thereby creating a private economy.

July 2021, after earning thousands of USD and realizing the potential from Axie Infinity, Thitadilaka decided to invite more friends and form a guild to play games together. He created a series of accounts out of his own pocket, each about $1,000, and then let others play for free.

After about half a year, Thitadilaka says his association has grown to a network of 3,000 people. Money earned from the game is divided at a ratio of 50:50. He also founded the gaming company GuildFi and raised $146 million from investors.

Thitadilaka is not the only one to follow this monetization model. Several Southeast Asian countries such as Thailand, Philippines and Indonesia are emerging as the hottest global NFT gaming hubs.

Teriz Pia, 25, from Manila, quit her job as a preschool teacher last June after her brother founded the Real Deal Guild, which specializes in playing blockchain games. Now, Pia says she’s raking in $20,000 a month in various NFT games, mostly through the 300-player network she runs.

For Axie Infinity, Pia allows renters to keep 70% of the money. What about other NFT games, like Pegasy specializes in virtual horses, the ratio is 60:40. “I don’t call them employees. We call each other friends,” Pia said.

One of the biggest earning gaming networks is Yield Guild Games with 10,000 players Axie Infinity by the end of last year. The network representative said the hirer will keep 70% of the income. Last year, these people received a total of 11.7 million USD.

Corey Wilton, 25 years old, founder of Pegaxy – The Australia-based company says its NFT game now has about 160,000 daily players. An estimated 95% of them join as “hire” – people who generate revenue without investing the initial capital or owning assets. Meanwhile, the remaining 5% are “lessors” and owners of in-game assets.

Pia admits that the money earned from NFT games exceeds that of working as a teacher, but she still warns it is a dangerous business.

“There is a lot of risk. You can form a team and share experiences with each other. But in the end, its essence is to earn cryptocurrency – a currency that easily evaporates in value at any time” , Pia said.

Meanwhile, legal experts warn that no gaming network is safe. Similar to investing in cryptocurrencies, gaming for money is a risky activity, leaving participants – both tenants and hired – vulnerable if the project fails or the economic model in the game is out of balance. equal.

“Usually, players receive tokens when they play games. However, their value is not guaranteed as it is determined by supply and demand in the game market,” said David Lee, crypto attorney at the law firm. Fladgate (UK), explained. “Their prices can fluctuate significantly. If the project loses its appeal or is abandoned, the asset could potentially become worthless.”

In fact, even a top game like Axie InfinityControlling the internal economic model is also very difficult. The value of the SLP token in the game has plummeted recently. From a peak of nearly 0.4 USD in May 2021, the price of this coin has dropped 20 times and is currently at 0.02 USD, sometimes even falling below 0.01 USD.

DappRadar statistics show that users spent more than $4.9 billion on NFT games last year, representing 3% of the global game industry. The trend has cooled somewhat since its peak in November 2021, but still achieved sales of more than $484 million earlier this year. Investor interest in NFT games has also increased, attracting more than $4 billion in venture capital last year, up from $80,000 in 2020.

“Certainly NFT gamers will make money, but there’s also the risk of losing money here,” Wilton said. “Playing for money should not be confused with traditional investing, because it can hurt people.”

Bao Lam (according to Reuters)

Should security cameras be turned off while at home? 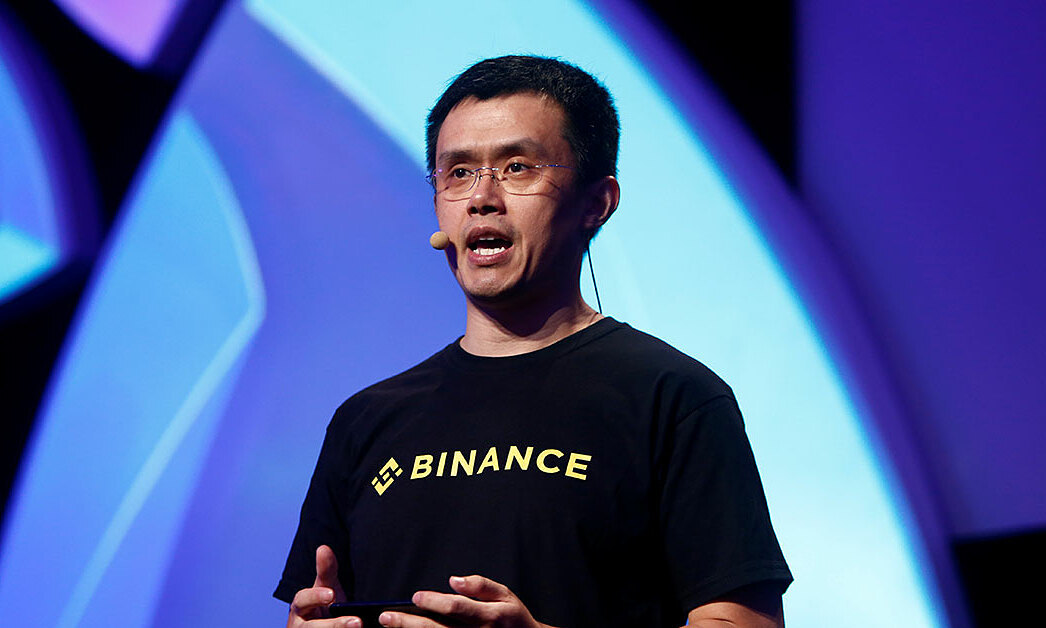 Binance also ‘taste the bitter fruit’ because of Luna 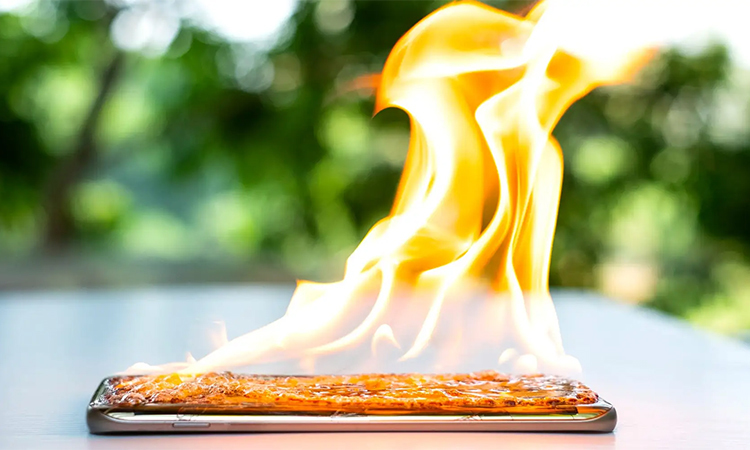 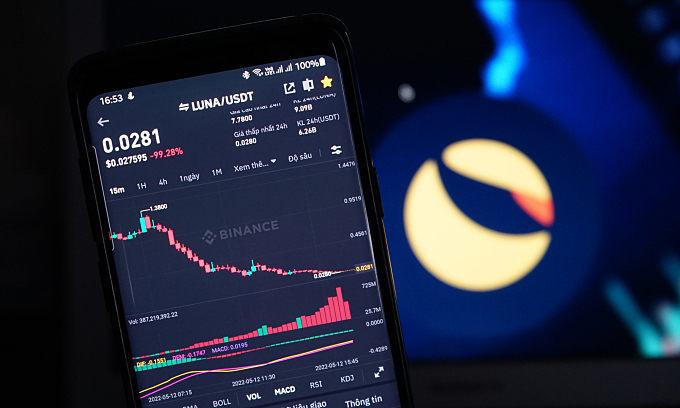 What caused Luna and UST to plunge? 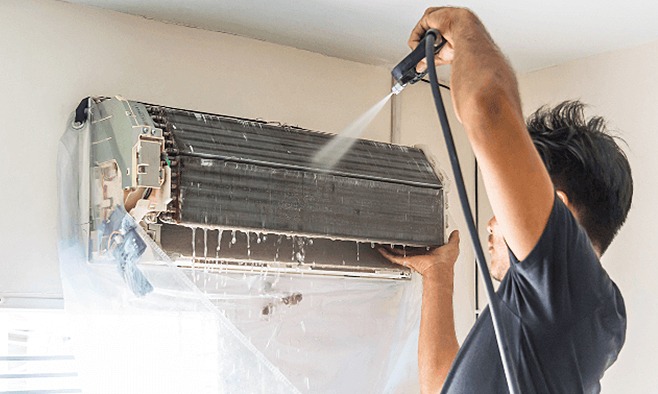