Malicious apps are always a threat to smartphones as well as smart devices. One worrying thing is that hackers are getting more and more sophisticated methods to bypass the security barriers of smartphone manufacturers.

Recently, a long list of malicious applications has continued to be published with immediate removal recommendations for those who have accidentally downloaded these software.

Take control of your phone remotely

Security researchers at ThreatFabric have warned about a malicious application containing Octo malicious code. This is malicious code developed from ExoCompact, a variant of the famous dangerous Trojan called Exo.

When a user downloads and installs an application containing Octo, the malicious code will now infiltrate the system and perform a series of harmful actions including: Block notifications from specific applications, block or send SMS, launch a application, open a web address, mute the lock screen sound, empower the hacker to control the device remotely.

The malicious application installed with malicious code is Fast Cleaner, an application that looks harmless and disguises itself to help users clean up junk and remove redundant files (Image: ThreatFabric)

Malware also has the ability to “hide”. In this way, the hacker can perform a series of remote operations, including touching the screen, typing text, scrolling the screen, pasting data without being detected by the victim.

In addition, the malware’s keylogger system also allows it to record all Android keystrokes. Thereby, the attacker can know a lot of information including text content, PIN, password, account that the victim uses on the device.

As recommended by security researchers at ThreatFabric, users need to check their Android phones and immediately uninstall this application if they have previously downloaded it (or downloaded it by children but it is not good).

Security analysts at AppCensus also recently discovered a series of malicious apps that steal data from tens of millions of Android users.

The data that apps steal from victims includes a lot of sensitive information such as email addresses, phone numbers, passwords, bank accounts as well as precise GPS location history. 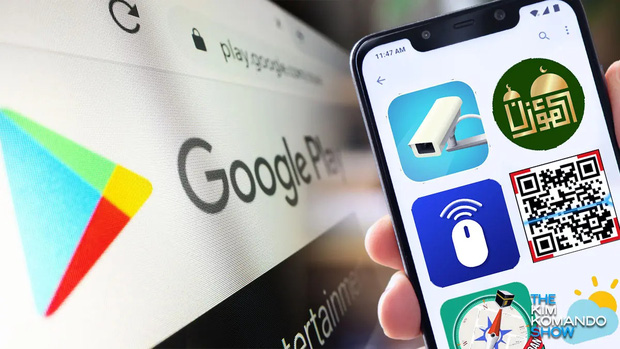 Security researchers at AppCensus rated it as “the most privacy-intrusive malware they’ve seen in the past six years” (Image: The Kim Komando Show)

The malicious apps contain a software development kit (SDK) for the ability to collect large amounts of data, including exact locations, phone numbers, emails, and nearby devices, the report said. . More dangerously, this SDK also has full access to the device system clipboard, including any stored passwords, and can scan parts of the file system.

Currently, this series of applications has been removed by Google from the Play Store, but users are still recommended to check their smartphones and immediately delete these applications if detected.

The list of applications recommended by experts to immediately remove from the phone includes:

– Handcent Next SMS-Text with MMS 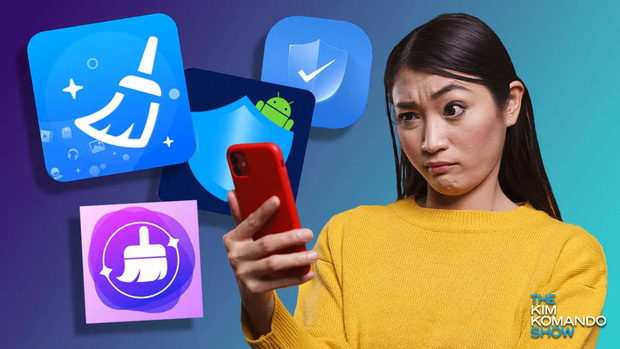 Users should be wary of strange applications, minimizing the installation of unimportant applications (Photo: The Kim Komando Show)

To prevent infection with malicious apps, users are advised to be wary of strange apps, minimize the installation of unimportant apps, and always check if Google Protect is enabled.

Being "bait" exposed on the air, the hot female streamer handled "outplay" making everyone praise 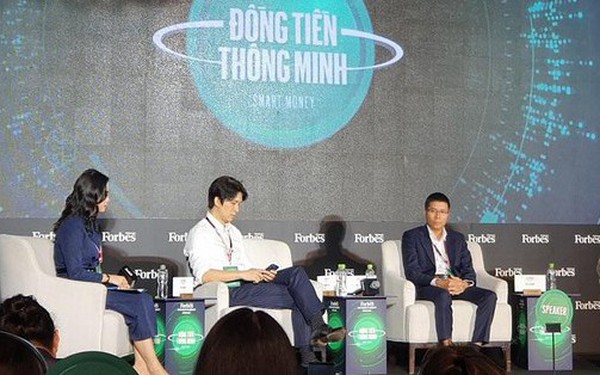 Where did the strong cash flow into securities previously come from, were the Banking and Real Estate groups attractive enough? 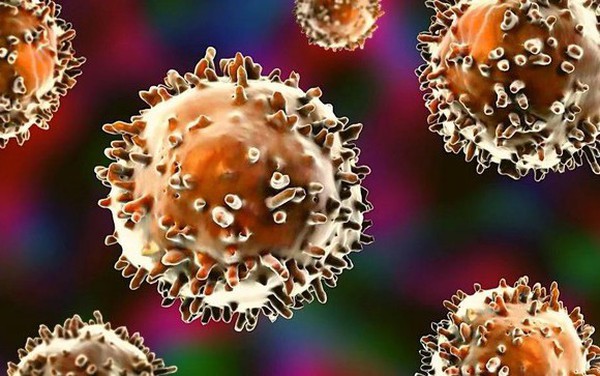 There is evidence of mysterious cells in the human immune system 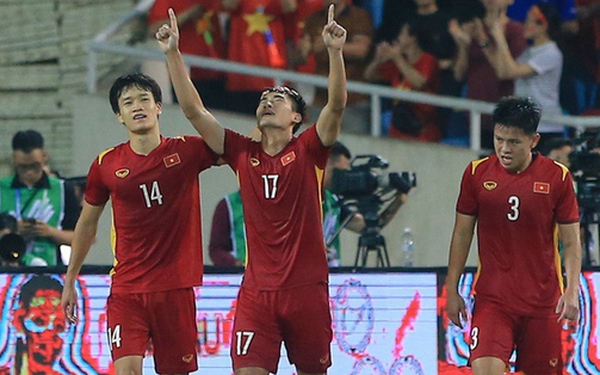 “After scoring, I’m cold all over” 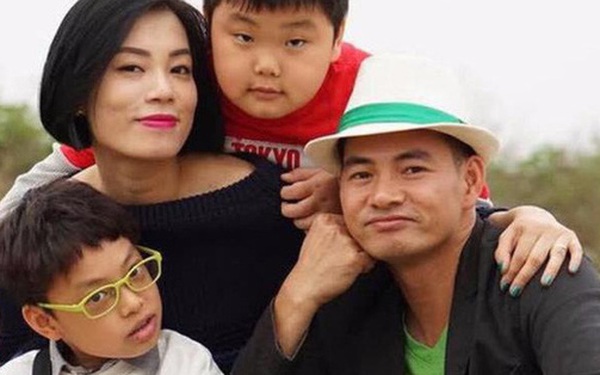 “I warn, not condemn anyone”