On April 11, Ho Chi Minh City Police coordinated with District 12 Police to extract camera images at the bus station, around the area, and identified the suspect’s identity. about 50 years old, on the hunt.

According to the investigation, last night, Mr. Dung, the owner of the North-South bus, sat and talked with a friend in a bar at Nga Tu Ga bus station. Later, the man who drove a motorbike taxi to sit together, there was a conflict, a scuffle, and everyone intervened.

The motorbike taxi driver left, but suddenly took a screwdriver and turned to chase him, knocking Mr. Dung down. Surrounded by many people, he swung his weapon to resist and fled. The victim was taken to the hospital but died.

The witness said that Mr. Dung was the owner of a passenger car, but recently switched to a delivery driver. When he stopped at the wharf to talk to friends and exchange experiences, a case happened.

WB: Ukraine and Russia's economy is gloomy due to conflict 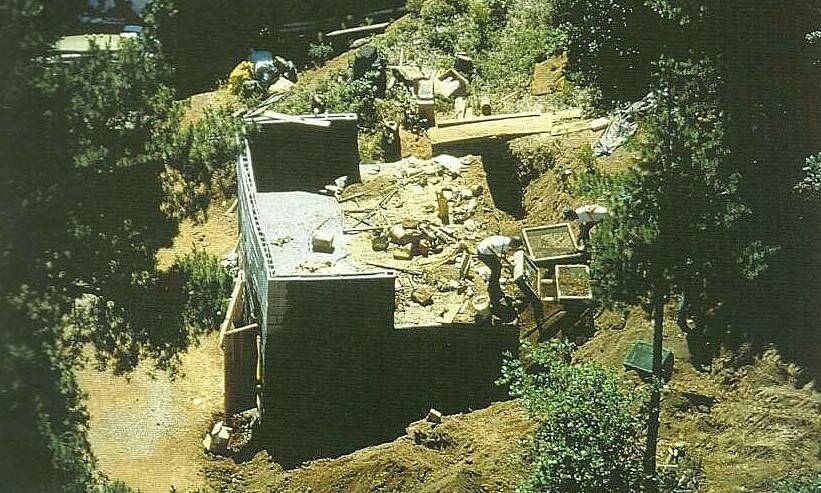 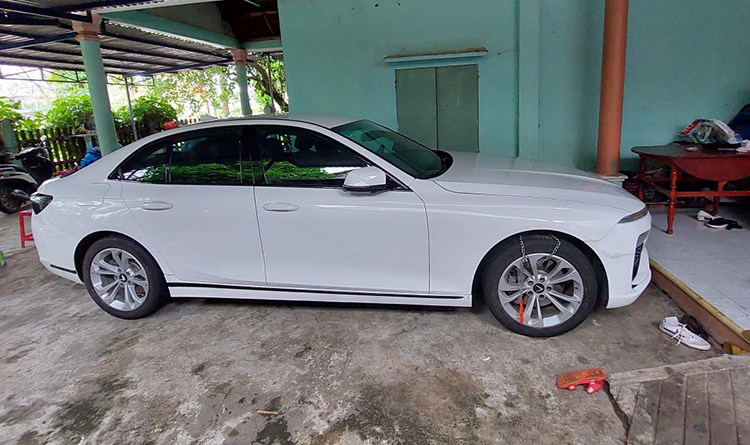 Rent a car to pledge 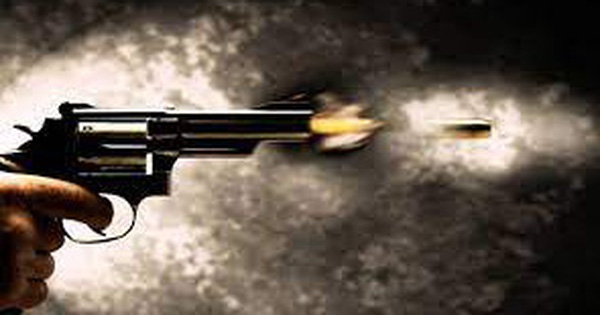 Chasing each other because of conflicts in Vung Tau, 1 person died