While out with his family, when he heard the cry for help, lieutenant Thai Ngo Hieu quickly went into the sea to save 4 people from drowning.

On the evening of April 10, a clip spread on social networks about the image of a man trying to give artificial respiration to a group of people drowning in the waters of Phuoc Tinh commune, Long Dien district (Ba Ria – Vung Tau province).

The clip was shared quickly with many compliments for the brave and skilled man Help people. 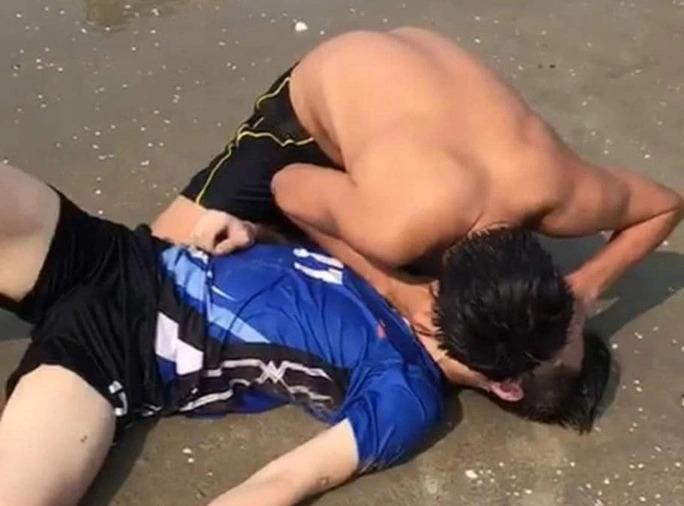 According to research, the person in the clip is Lieutenant Thai Ngo Hieu, an officer of the Fire and Rescue Team in Trang Bom area (Dong Nai province).

Lieutenant Thai Ngo Hieu said that at about 9 a.m. on April 10, he and his family were playing in Phuoc Tinh beach when they discovered a person running to call for help.

He rushed to the place and saw a scene of a group of men and women drowning, the sea at this time hit big waves close to the shore. “When this group of friends stood to take pictures, I observed and saw that standing quite close to the sea, the sea at that time had big waves, very dangerous.”Mr. Hieu said.

Without thinking, Mr. Hieu immediately jumped into the sea and in turn rescued 4 people ashore. Then there was a group of workers to help save another person while one person was missing.

“I only know how to save people, because I’m a trained person, I had an emergency situation, so I jumped down quickly. At that time, a female friend struggled, I in turn brought 2 girls and 2 boys ashore.” , Lieutenant Hieu said.

After bringing the group ashore, seeing that the victim drank a lot of water and fell into a state of lack of oxygen, Mr. Hieu quickly performed CPR, gave first aid, and then called someone to transport the victims to the emergency room.

“I continued to search for the other missing person, until a few hours later, I discovered the victim’s body a few hundred meters away from the accident site,” he said. Mr. Hieu said.

Lieutenant Thai Ngo Hieu was known in many life-saving cases and was the one who directly dived to find bodies in these cases drowning.

On the evening of April 10, Ba Ria Hospital said it had received 4 emergency drowning cases, of which 1 person was still in critical condition. 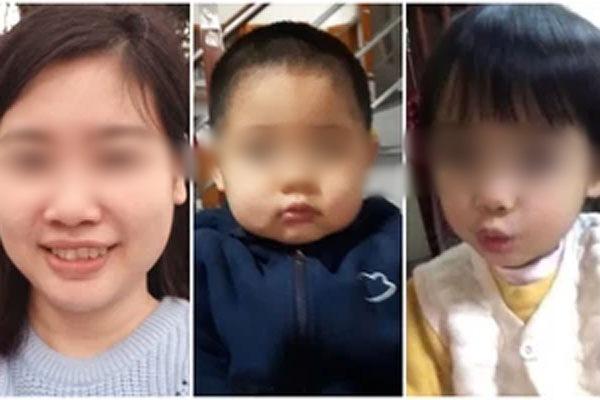 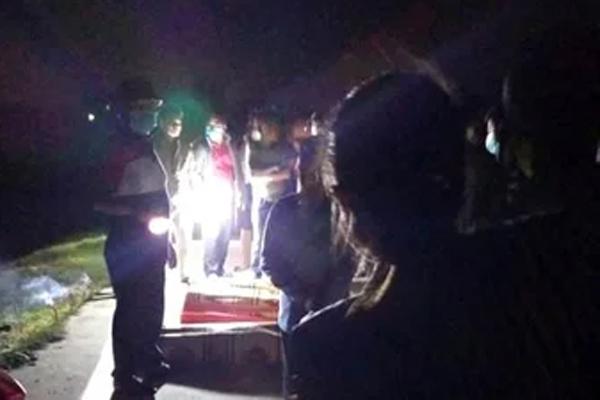 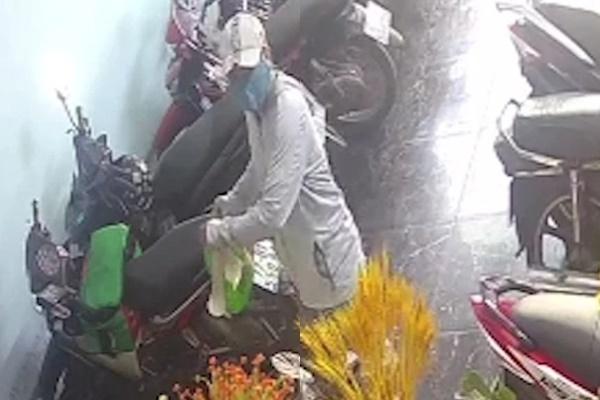 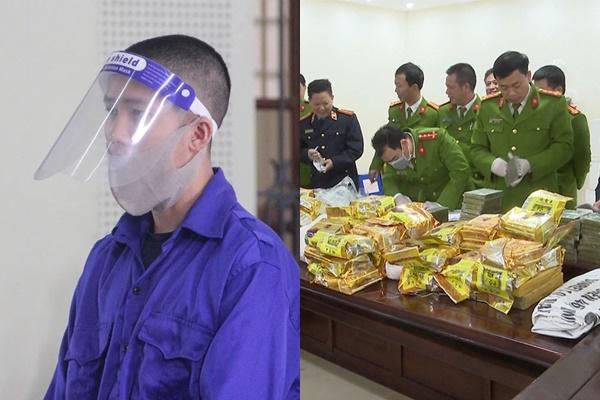 The plea to live of 3 young men sentenced to death