Update the price of Toyota Corolla Cross listed and rolling all versions.

Toyota Corolla Cross was officially launched in Vietnam on August 5, 2020. This is the first popular car model in Vietnam to use a Hybrid engine. 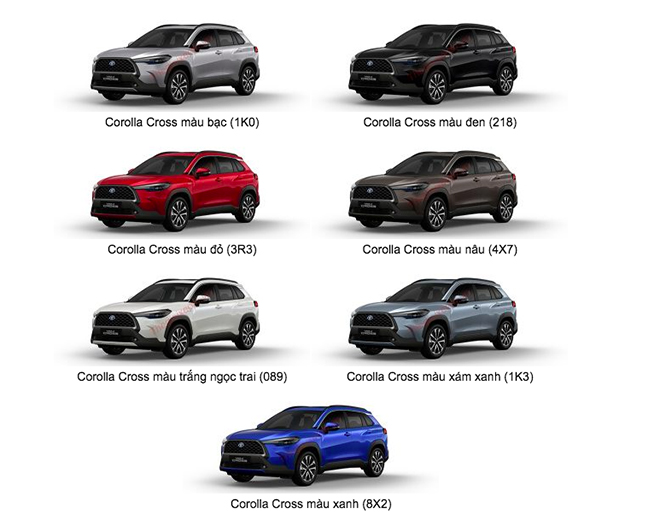 Refer to the listed price and temporarily calculate the Toyota Corolla Cross updated in April 2022:

*Note: the above rolling price is for reference only, the price does not include promotions at the dealer (if any), the price may vary depending on the area and equipment of each vehicle. 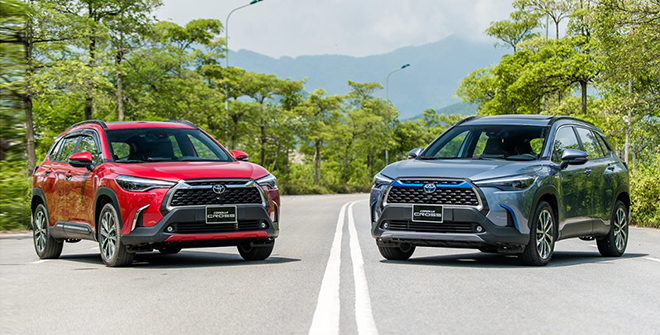 Refer to the design of the Toyota Corolla Cross 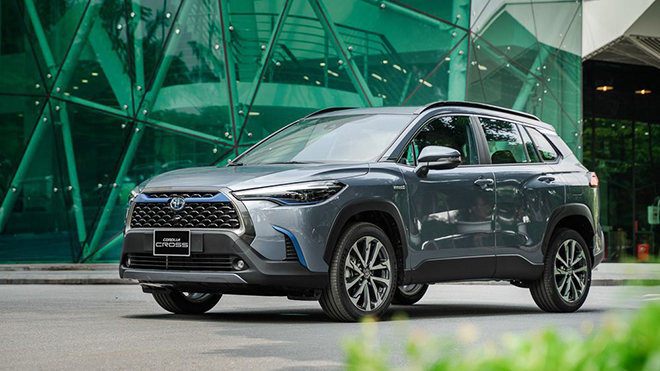 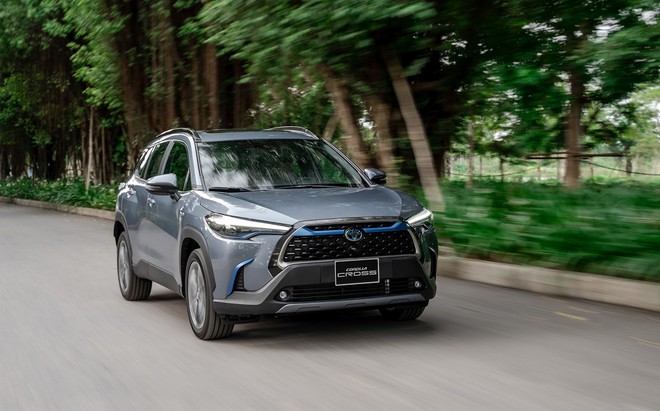 Corolla Cross uses Toyota’s new global architecture platform, TNGA, which has appeared on Corolla Altis and C-HR. The front of the car stands out with a large grille quite similar to the new Hilux, along with a bunker front bumper and LED headlights. 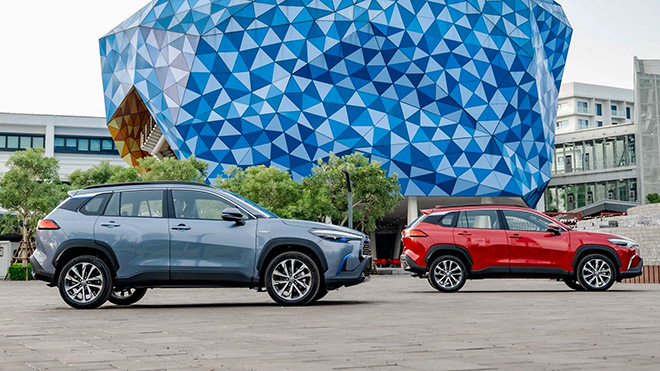 Along the body is a set of 18-inch wheels with black trim that looks sturdy and powerful. Behind is a soft, eye-catching design LED taillight. 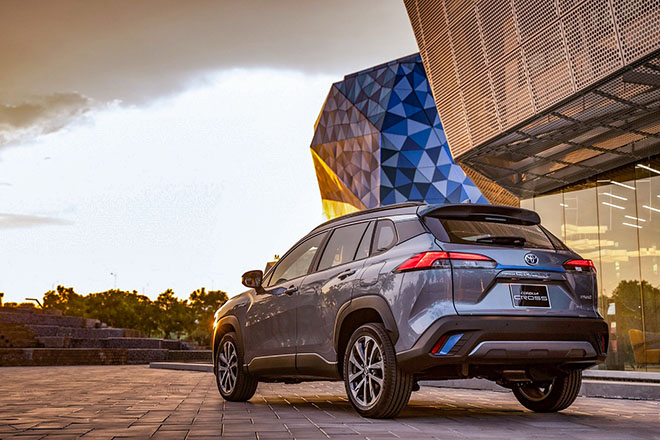 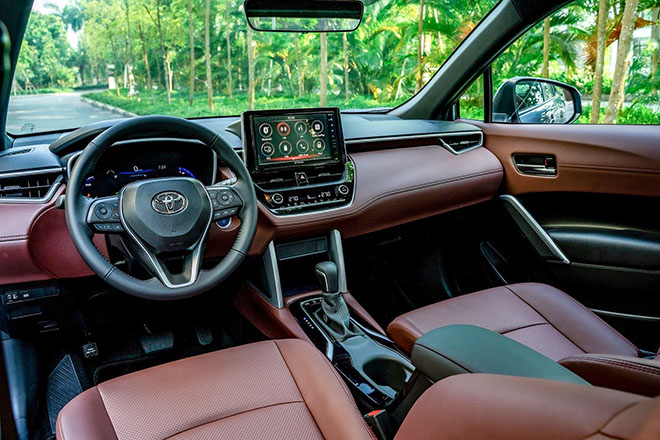 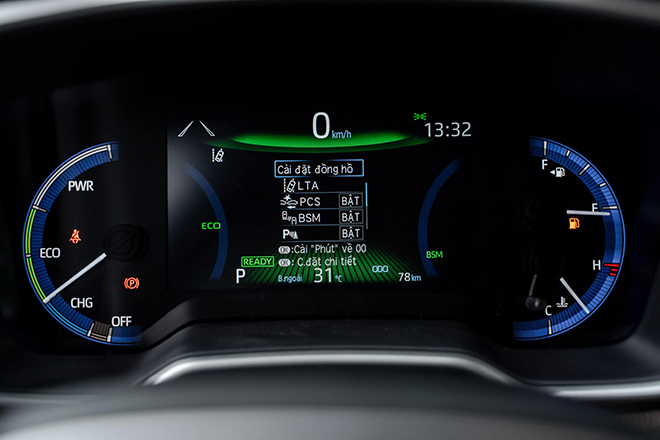 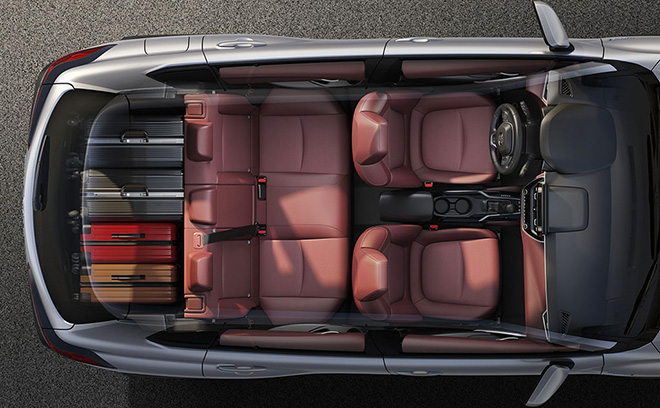 Toyota Corolla Cross is equipped with a 1.8L gasoline engine combined with a CVT continuously variable transmission, producing 140 horsepower and 175 Nm of torque. The 1.8L hybrid version is connected to a 600V electric motor, helping the car generate a total capacity of up to 170 horsepower and 305 Nm of torque. 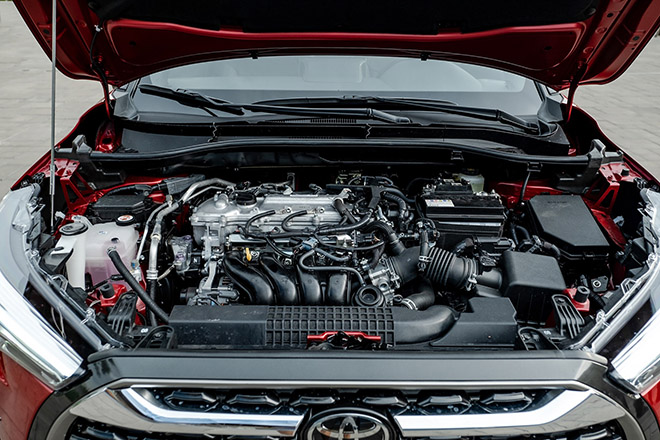 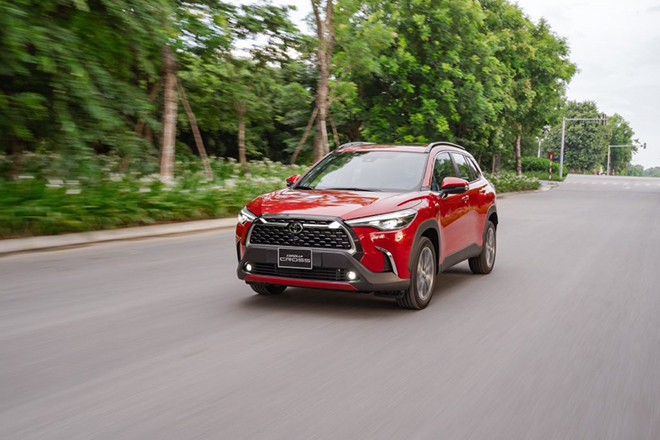 Defect:
– Engine power is weak
– 360 camera quality is not high
– The feeling of driving is monotonous
– Cabin compartment is not too spacious. 8 mistakes that make you unlikable without even knowing it 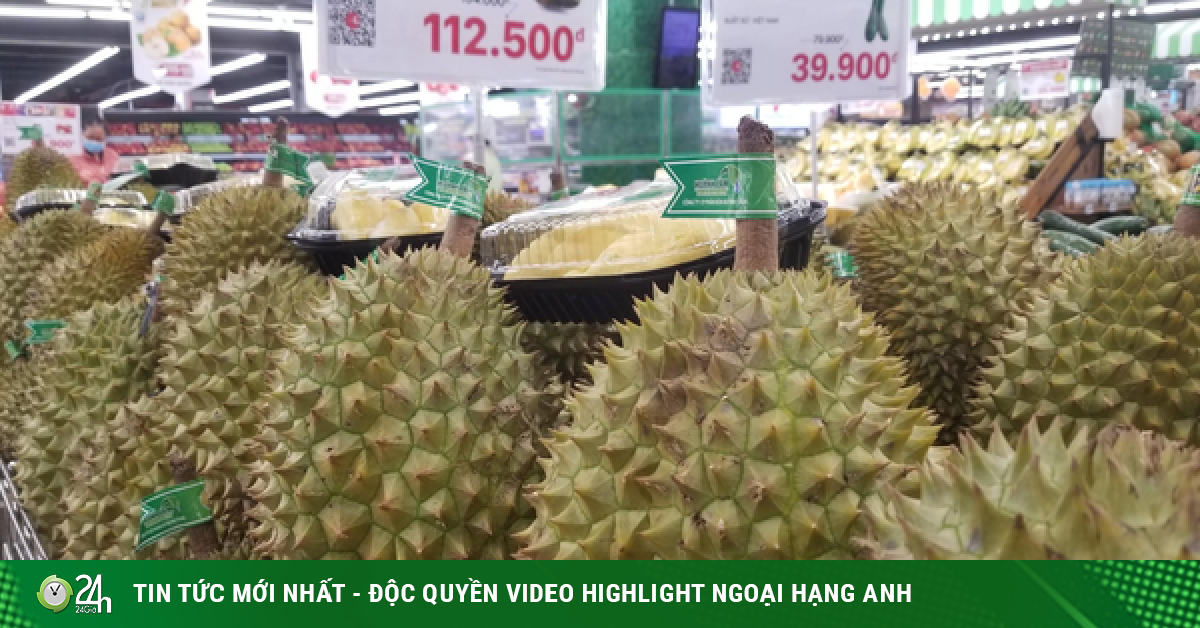 Durian is delicious and nutritious, but who needs to limit eating? -Life health 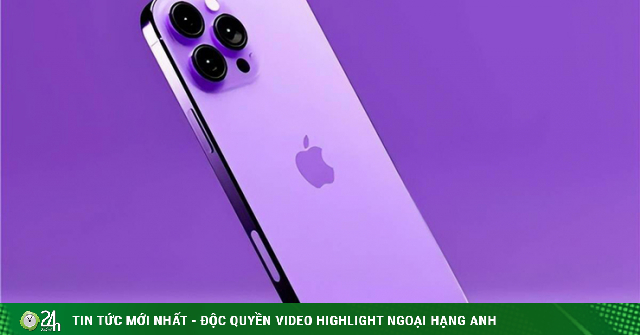 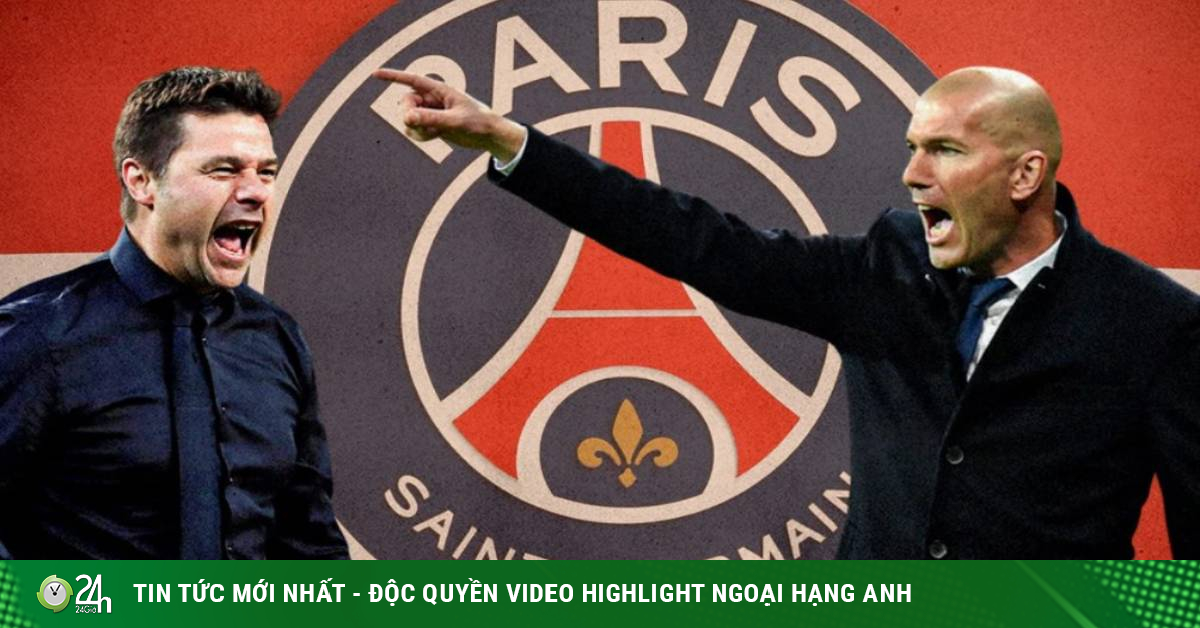