The Russian foreign minister said there was no reason to stop dialogue with Ukraine, but said Moscow would not stop its military activities when the two sides met.

“President Vladimir Putin ordered the suspension of military activities during the first round of talks between Russia and Ukraine end of February. However, after realizing that the Ukrainian side did not intend to respond appropriately, we decided not to stop military action in the next rounds of dialogue, until a final agreement is reached. “, Russian Foreign Minister Sergei Lavrov said in an interview published today.

Lavrov said there was no reason to end negotiations with Kiev, adding that the special military operation in Ukraine was designed to end the “reckless expansion and towards total domination of the US in the international arena”. economic”.

Russia’s foreign minister said last week that Ukraine had presented a draft agreement to end the conflict, but the most important terms were not the same as those outlined by Kiev during talks in Turkey at the end of March.

According to him, instead of explicitly excluding Crimea from the proposed security agreement, the new draft includes “ambiguous wording about effective control measures”. Lavrov also emphasized that the status of Crimea was not discussed in any way in the Ukrainian draft.

The Russian foreign minister said another deviation in the Ukrainian draft concerns Kiev’s commitment to limit joint military exercises with foreign countries on the territory. The previous version stated that such exercises will only be conducted with the consent of all countries that guarantee Ukraine’s security, including Russia. The new version says “majority of the sponsoring countries” must allow and does not mention Russia.

He accused these deviations from showing Ukraine’s “true intention” to delay and undermine the peace process, arguing that Kiev’s inability to comply with the agreements and evidence “the authorities in Kiev do Washington and its allies in control, in order to motivate President Zelensky to continue his hostilities.”

Russia on February 24 launched a military operation to “demilitarize and de-fascist Ukraine”. After a month and a half of hostilities, Russia withdrew its troops from the area around the capital Kiev and northern Ukraine to focus on the Donbass region to the east.

Ukrainian presidential adviser Mykhailo Podolyak said the country’s military needed to push back Russian forces in the Donbass to “increase the negotiating advantage” for President Volodymyr Zelensky during a possible meeting with Putin.

Vu Anh (According to Interfax)

Born on these 6 lunar days, don't be discouraged by difficulties, the year of the Tiger will be successful 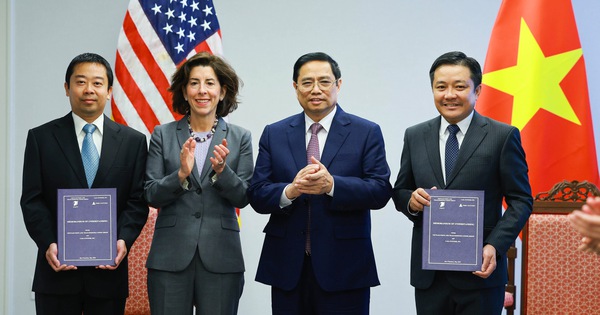 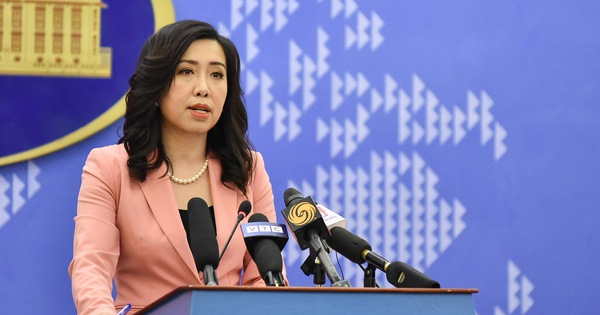 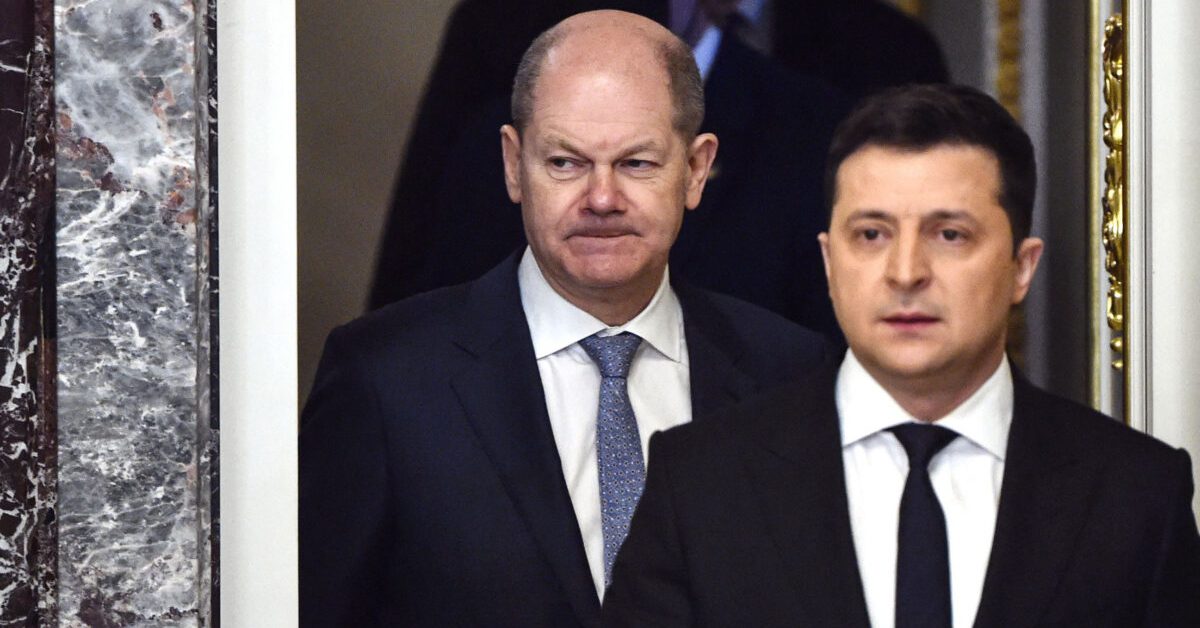