The incident happened at a dormitory in Yuhang district, Hangzhou city, Zhejiang province, China. Ms. Xiaoni, 20 years old, works away from home, so she lives in the company dormitory. On the evening of July 23, 2020, Ms. Xiaoni was taking a shower when she suddenly saw a small, black, rectangular object falling to the floor. Out of curiosity, Ms. Xiaoni tried to pick it up but still couldn’t understand what it was.

After that, Xiaoni gave the object she found in the bathroom to her dorm roommate Jia to see what it was. Ms. Xiaoni and Ms. Jia are the same age, work in the same room at the company, and live in the same dormitory room for several years now. The two have very good feelings and always treat each other sincerely. 2 months ago, Ms. Jia got married to a man surnamed Sheng but still temporarily lives in the dormitory. 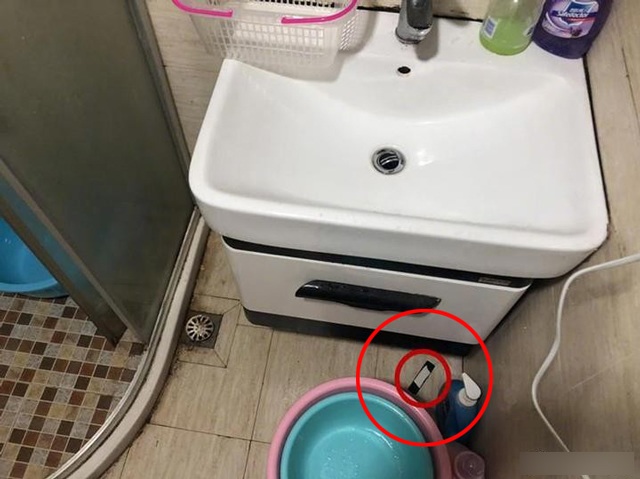 Seeing Ms. Xiaoni come out of the bathroom with a foreign object, Ms. Jia was also surprised to know what it was. Coincidentally at that time, Mr. Sheng had just come to visit. Seeing the object in Ms. Xiaoni’s hand, he immediately went over and said: “This is a camera. Someone wants to take a sneak photo of you. Oh my god, there’s also film and a memory card.” Then, Mr. Sheng pulled out a memory card to the surprise of the two girls.

Ms. Xiaoni said that she was very shocked when she discovered the camera in the dormitory’s bathroom, fearing that her private pictures would be seen by bad guys and used for bad purposes, worse than that. possibly blackmail. At that time, Ms. Jia and Mr. Sheng tried to comfort Ms. Xiaoni, saying that she must be more careful from now on, closing the door carefully. Seeing her two friends worry about her, Ms. Xiaoni also said thank you.

However, that night, Ms. Xiaoni could not sleep, and the more she thought about it, the more scared she became and doubted who installed the camera in the bathroom. The next morning, she decided to call the Yuhang district police to report the incident.

After receiving the news, the police went to the place to check and quickly discovered an abnormality. In this dormitory room only Ms. Xiaoni and Ms. Jia live together. Because the company’s dormitory is extremely safe and equipped with surveillance cameras in the hallway, Ms. Xiaoni feels secure when surrounded by acquaintances, so she hardly locks the door during the day. 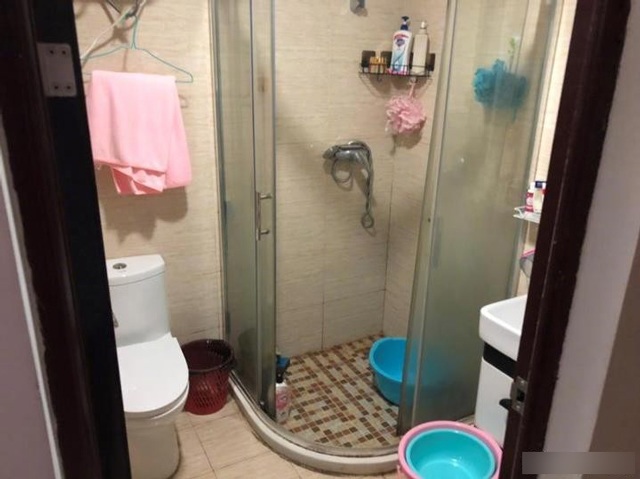 When investigating on the spot, the police also found that the property in Ms. Xiaoni’s room was not lost or disturbed, indicating that the person who installed the camera is an acquaintance, the purpose is to take private pictures, not must steal. After checking and checking the camera, the police discovered a suspect. Unexpectedly, it was Mr. Sheng, Ms. Jia’s husband.

On the morning of August 3, the police arrested Mr. Sheng. At first, this man denied it, pretended to be confused and said that he didn’t know anything. However, after the police presented a series of evidence, Sheng had to confess. He said he had been to the dormitory where his wife lived. On the evening of July 22, he deliberately sneaked into the bathroom, installing a tiny camera right under the sink to take pictures. This camera has an automatic shooting function, when someone appears, it will automatically turn on the recording function.

In just one day, 7 photos were taken. Sheng admitted that he did not expect to be discovered so quickly. When he saw Ms. Xiaoni bring out the camera, he was quite surprised but tried to hide his emotions, pretending to comfort her so that Ms. Xiaoni wouldn’t suspect him. When she learned this fact, Ms. Jia was also shocked about her newlywed husband.

The eroded rocks have a special shape

If you want to know someone's personality, look at the iPhone color they use-Hi-tech fashion 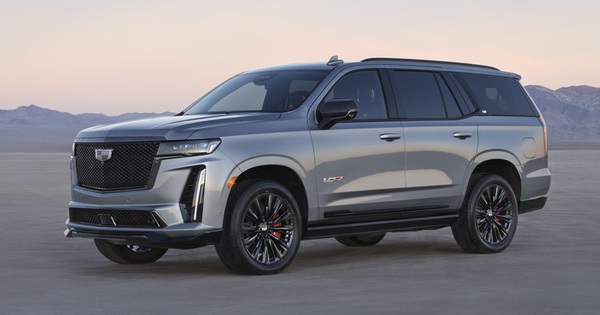 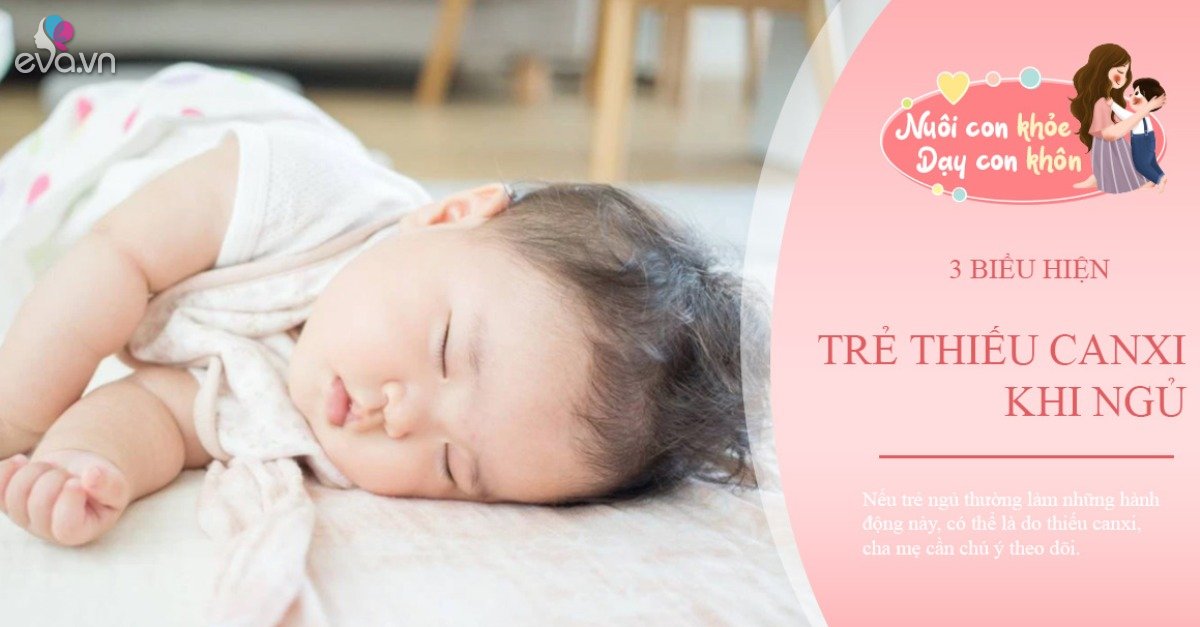 3 obvious signs that children are deficient in calcium when sleeping, supplement immediately lest they slow down 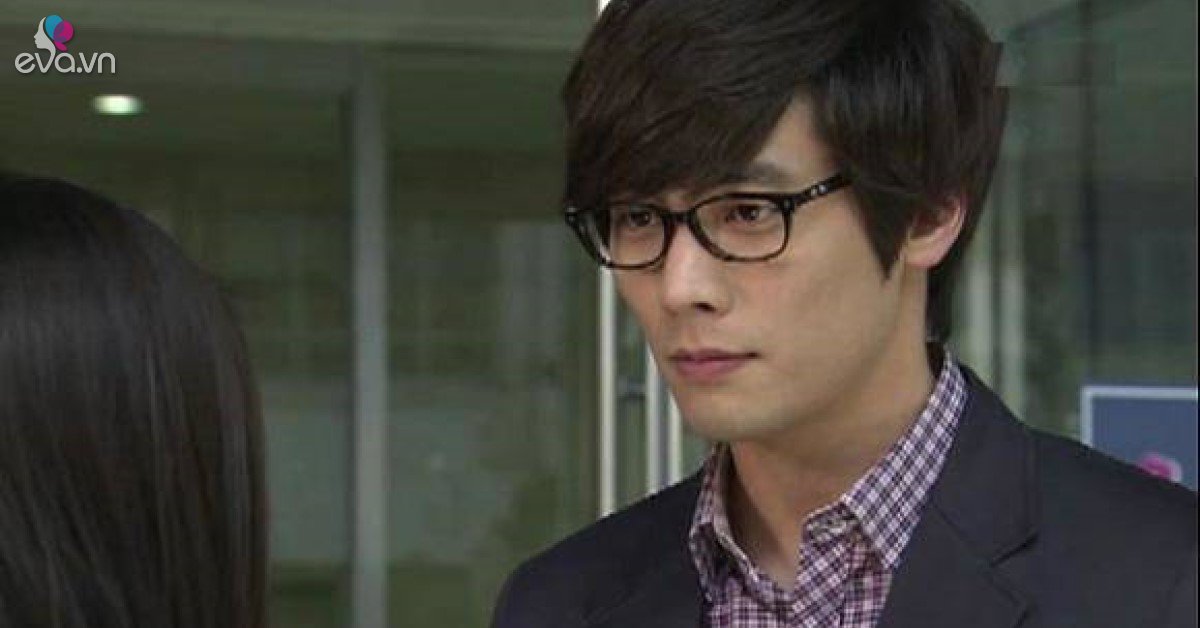 Ironically, my ex-girlfriend is deaf, looking at the person standing next to her, I cry at night 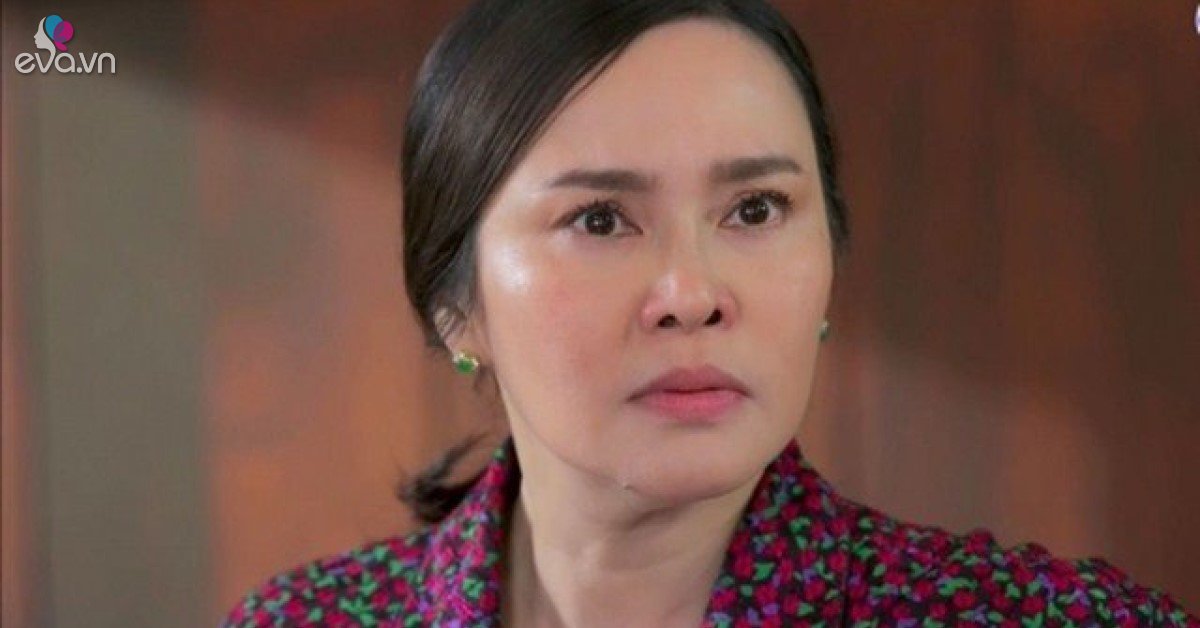 My husband was away from home and my daughter-in-law came home late to take a shower, suspiciously knocking on the door, I choked and cried